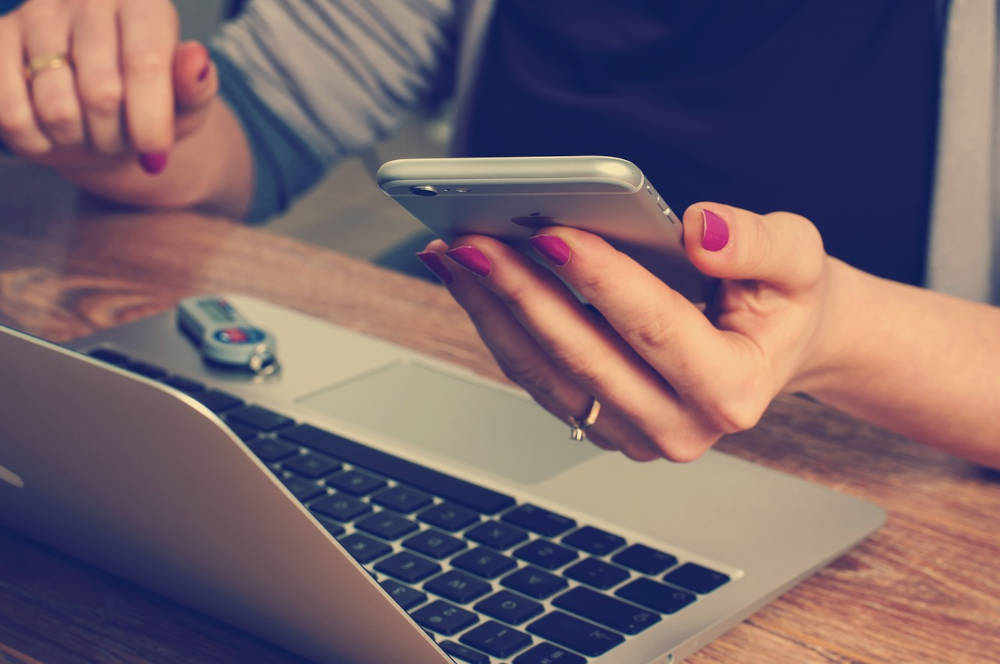 Let’s start with a quiz.

Take a look at this screenshot from a cheesecake ad that ran on television in the UK in the 70s and 80s. 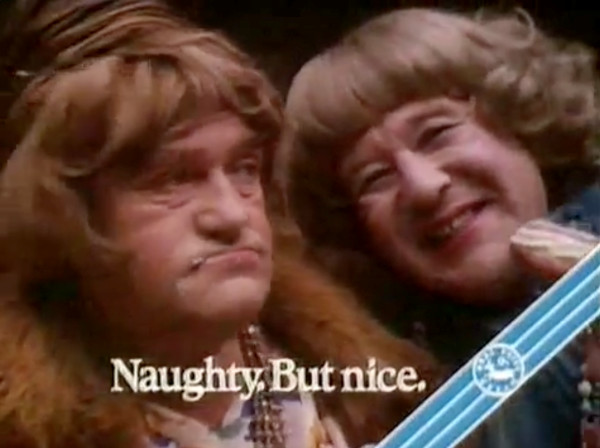 The ad campaign was sponsored by The National Dairy Council, and what’s interesting about the ad is that the strapline—Naughty. But nice.—actually confesses that the calorific value of the product is pretty high. The honesty clicked. Now the question is who coined the strapline?

The answer is at the end of this piece.

In his book The Choice Factory: 25 Behavioural Biases that Influence What We Buy, Richard Shotton gives more examples of honesty in ads. One is the tagline of Avis, the US car rental company which was competing with the market leader Hertz. Shotton writes:

“The tagline, written by Paula Green, emphasised the car rental’s relative unpopularity compared to Hertz: ‘When you’re only number two you try harder. Or else.’ Within a year of the campaign launching, Avis made a profit of $1.2m—the first time they had broken even in a decade. The approach was so successful it ran for more than 50 years.

“Then there’s Lowe’s campaign for Stella Artois, beginning in 1981, which revelled in its high price under the headline, ‘Reassuringly Expensive’. The award-winning campaign transformed Stella’s fortunes and ran for 26 years.

“Guinness and AMV publicised the slowness of the pour with ‘Good things come to those who wait’.

“In all these cases, admitting weakness seemed to have worked in their favour.”

Shotton explains: “Admitting weakness is a tangible demonstration of honesty and, therefore, makes other claims more believable. Further to that, the best straplines harness the trade-off effect. We know from bitter experience that we don’t get anything for free in life. By admitting a weakness, a brand credibly establishes a related positive attribute.

“Guinness may take longer to pour but boy, it’s worth it. Avis might not have the most sales but it’s desperate to keep you happy.

“Everyone assumes that brands are fallible, so if a brand is open about its failings, it can persuade consumers that its weaknesses lie in inconsequential areas. This theory partly explains the success of budget airlines. At launch they openly admitted that the trade-off for cheap prices was compromised service: no seat reservations and a pitiful luggage allowance. If they hadn’t admitted as much, consumers may have assumed the cost-cutting had come at the expense of safety.”

The answer to the quiz question: Salman Rushdie, then a young copywriter at Ogilvy & Mather.

Some of you may have noticed that when you make a payment to a vendor using any UPI app, they get an alert over a speaker device that the amount has been credited to their account. We always thought of this as a very neat intervention on part of the creators, Paytm and PhonePe. But what we didn’t know is that a bitter slugfest is breaking out into the open and spilling over between the companies’ executives on who deploys more speaker devices. Just how that is playing out is something Deepsekhar Choudhury and Priyanka Iyer wrote about on Moneycontrol and we read it with much interest.

“While clashes between overzealous staff of both companies have been going on for months, things changed after PhonePe launched the Smart Speaker two weeks ago.

“‘Usually these clashes are resolved amicably by the two companies through talks. However, since PhonePe launched the device at a lower cost, there have been increased instances of issues on the ground,’ said one person who did not want to be identified.”

These issues, the report has it, include brawls where the police have had to intervene. Why should this get as intense?

Apparently, deploying such speaker devices is another route to monetise and the battle is getting fiercer by the day. “Paytm has been charging merchants an upfront fee of Rs 500 for the Soundbox and an average monthly rental of Rs 125 (varies from merchant to merchant). BharatPe charges Rs 500 upfront and Rs 100 as monthly rental.

“Two weeks ago, PhonePe launched the device at an upfront cost of a negligible Re 1, and a monthly rental of Rs 49. According to PhonePe, the company has installed 100,000 devices already across the top 8 cities of the country.

“What has been added to the mix is that PhonePe’s device supports 11 languages—English, Hindi, Telugu, Kannada, Malayalam, Tamil, Marathi, Bengali, Gujarati, Punjabi and Odia. The competitive intensity in pricing is said to have pushed Paytm to lower its upfront cost to Re 1 in some areas and the monthly rental to zero. The rental has been cut to Rs 49 for merchants doing less than 30 transactions a month and zero for more than 30 transactions.”

Paytm vs PhonePe: Merchant sound device may be at heart of feud

One of the most fascinating stories we have read in recent times is a report in The New York Times on how Ayman al-Zawahiri, leader of Al Qaeda, was killed earlier this week, by America’s premier intelligence agency, the CIA. It spent decades tracking al-Zawahiri’s movements and his lifestyle, down to the last detail. And when he was killed, they could predict it would be around the time the man liked to sit on his balcony to read a book.

“The search for al-Zawahri carried huge importance for the agency. After the US invasion of Afghanistan, the CIA base in Khost Province became home to a targeting group dedicated to tracking both Bin Laden and al-Zawahri. It was one of the leads developed by the CIA to track al-Zawahri that proved disastrous for the agency’s officers at that base, Camp Chapman.

“CIA officers hoped Humam Khalil Abu Mulal al-Balawi, a Jordanian doctor and propagandist for Al Qaeda, would lead them to al-Zawahri. He provided American officials with information about al-Zawahri’s health, convincing them his intelligence was real. But he was in fact a double agent, and on Dec. 30, 2009, he showed up at Camp Chapman with a suicide vest. When it exploded, seven CIA officers were killed.

“One key insight was that he was never seen leaving the house and only seemed to get fresh air by standing on a balcony on an upper floor. He remained on the balcony for extended periods, which gave the CIA a good chance to target him.

“Al-Zawahri continued to work at the safe house, producing videos to be distributed to the Qaeda network.

“A senior administration official, who spoke on the condition of anonymity to discuss the sensitive decisions leading to the strike, said the intelligence presented to the White House had been repeatedly vetted, including by a team of independent analysts tasked with identifying everyone who was staying at the safe house.

“As options for a strike were developed, intelligence officials examined what kind of missile could be fired at al-Zawahri without causing major damage to the safe house or the neighbourhood around it. They ultimately decided on a form of Hellfire missile designed to kill a single person.”

While how the CIA did this makes for a compelling read, this compels us to ask yet another question: The data that we share with private companies for their services, just how do they deploy it to target us?

How the CIA tracked the leader of Al Qaeda 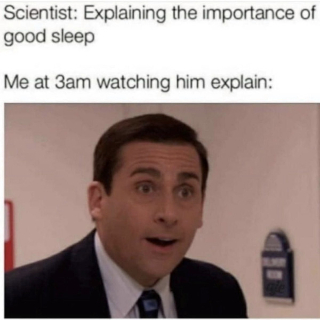