June 11, 2022: Discovering India through its literature, translated in English 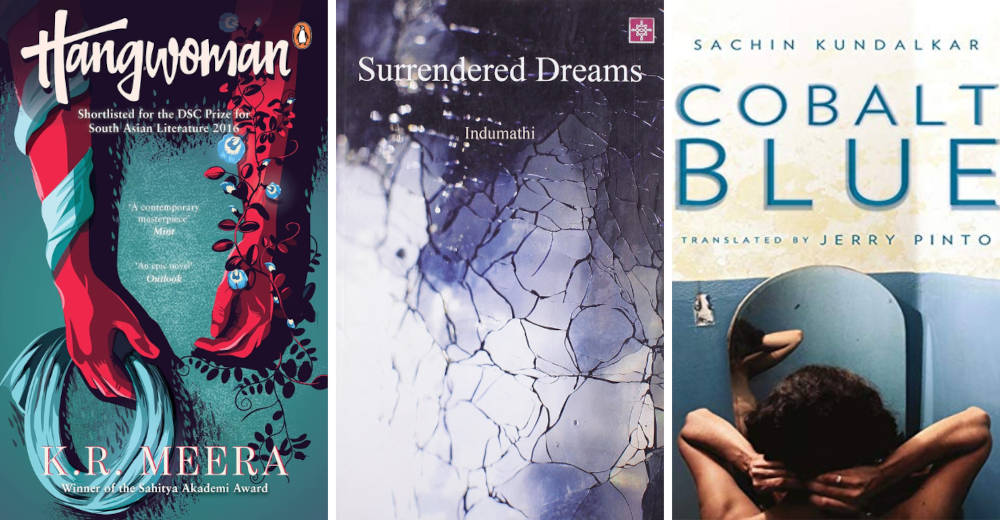 In 2011, one of our colleagues, NS Ramnath, met Prof. T.J. Joseph at his home in Muvattupuzha, in Ernakulam district, Kerala. Prof Joseph taught Malayalam at Newman College and a question paper he set for BCom students was declared to be blasphemous by some Islamic extremists. He was suspended from the college, and later, a violent mob chopped his hands off. After discussing the events that led to it, the state of politics, the conversation turned to a book he was reading. It was a Malayalam translation of a European novel. He said he could get to read the best literature from around the world in Malayalam translations, and discuss them with his friends and colleagues. There are a lot of ideas flowing into the intellectual ecosystem of Kerala from across the world through these translations—and Kerala has become richer for it. But, he wasn’t sure whether the ideas were flowing out of the state as strongly through translations.

Earlier, in 1997, Booker Prize winner Salman Rushdie, along with Elizabeth West, edited a book called The Vintage Book of Indian Writing. It featured some fantastic writers from Mulk Raj Anand and RK Narayan to Amitav Ghosh and Vikram Seth. It didn’t feature a single writer who wrote in any of the Indian languages. This year, the Booker Prize was awarded to Tomb of Sand, written by Geetanjali Shree. It was written in Hindi (Ret Samadhi) and translated into English by Daisy Rockwell.

India has come a long way since the time Rushdie published The Vintage Book of Indian Writing, Arunava Sinha, who has translated over 50 books from Bengali to English, told us. Now, readers have a choice of reading the best literature written in Indian languages. There are awards for best translated works. Publishers such as Aleph have been doing a great job of surfacing best works in Indian languages through English translations.

To understand India, you have to read the books written in Indian languages, the languages in which people think, feel and dream. They have been capturing the lived experiences of hundreds and thousands of Indians. Even if we know one or two or more Indian languages we still have to turn to translations to get a sense of the range of experiences that India offers and the vast array of ideas that emerge from it.

To that end, we requested Arunava and others for whom we have huge respect to share their favourite books written in Indian languages and translated into English. When Arunava, Kalyan Raman, and Badri Seshadri shared their list with us, we were hit by how little we knew of literature emerging from Indian languages and we were also grateful that we have a book list which can guide us through the journey of discovering India through literature. It’s our hope that you will enjoy and benefit from this list.

We have also provided some more resources at the end—awards, publications, communities—that will help you explore even further.

N Kalyan Raman has published 13 volumes of Tamil fiction in translation, by important writers such as Ashokamitran, Devibharati, Poomani, Perumal Murugan, Vaasanthi and Salma. His translation of Perumal Murugan’s Poonachi was shortlisted for the inaugural JCB Prize in 2019 and nominated for the National Book Foundation Award in the US in 2020. In 2017, he received the Pudumaipithan award for his contribution to the cause of Tamil literature through his translations.

Here is a list of eight books he has admired over the years:

No Presents Please (stories) - By Jayant Kaikini, translated from the Kannada by Tejaswini Niranjana

Breast Stories - By Mahasweta Devi, translated from the Bangla by Gayatri Chakravorty Spivak

Those Days (Sei Samay) (novel) - By Sunil Gangopadhyay, translated from the Bangla by Aruna Chakravarti

Govardhan's Travels (novel) - By Anand, translated from the Malayalam by Gita Krishnankutty

Hangwoman (Aarachaar) (novel) - By KR Meera, translated from the Malayalam by J Devika

A Purple Sea (stories) - By Ambai, translated from the Tamil by Lakshmi Holmstrom

Hellfire (novel) - By Leesa Gazi, translated from the Bangla by Shabnam Nadiya

Goat Days (novel) - By Benyamin, translated from the Malayalam by Joseph Koyipally

Badri Seshadri, an engineer from IIT-Madras and a PhD from Cornell, co-founded cricinfo.com before he decided to focus on the Tamil publishing industry. New Horizon Media, the publishing company he founded, has brought out some of the best works in Tamil. NHM’s Indian Writing publishes translated works.

Here are his five favourite works, including four that he published.

The New Delhi-based Arunava Sinha has translated over 50 books from Bengali to English across genres. He is a veteran journalist as well who has worked across various newsrooms. On the day we spoke to him, he said this is a tough question to answer. But these are the books he recommends.

The Virgin Fish of Babughat - By Lokenath Bhattacharya (Bengali), translated by Meenakshi Mukherjee

Like we mentioned, these lists are just to kickstart your journey, and there is a lot more to explore.

Another great way to discover new works is to go through the short lists and long lists of awards that honour translated works - Crossword, JCB Prize and Jnanpith Award.

Aleph’s Greatest Stories Ever Told series is another great way to enjoy this segment. 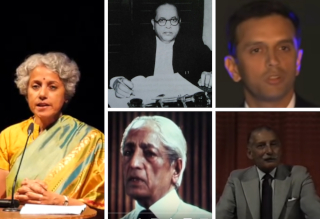 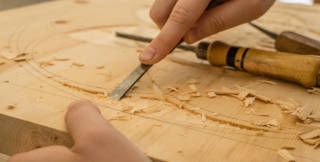 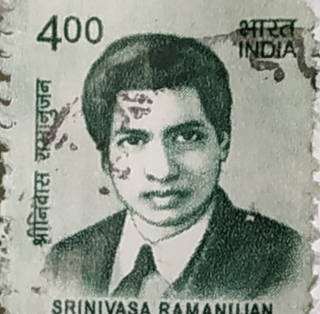