August 4, 2020: Swasth app & extraordinary collaboration for extraordinary times; there's too much noise & too little light; craft your own narrative 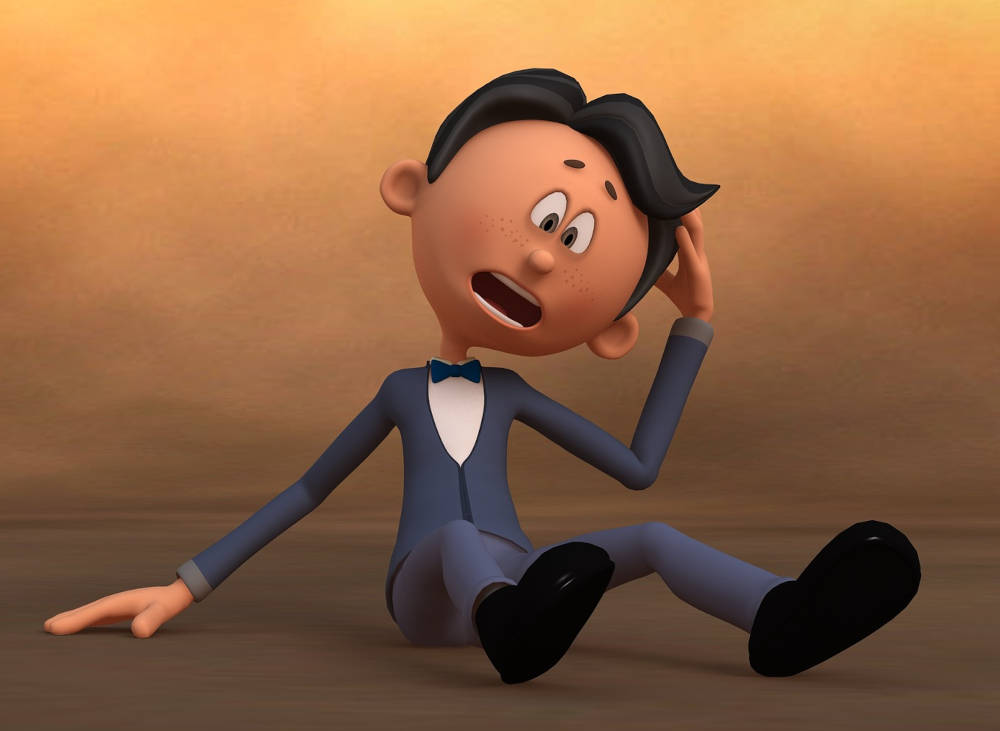 [Image by Janos Perian from Pixabay]

Failure is a theme serial entrepreneur and author Martin Bjergegaard addresses in his book How to be a Leader. “...failure deserves some attention,” he writes, because those in leadership roles must deploy ingenious ways to deal with it and learn from failure.

By way of example, he points to Bessemer Venture Partners (BVP). It is, he writes, “the oldest venture-capital firm in the United States, founded in 1911 by Henry Phipps with his share of the proceeds from the sale of Carnegie Steel. Today, BVP has seven offices around the world, has been part of 116 Initial Public Offerings and has $4 billion under management, investing in early-stage and hyper-growth startups. Their portfolio boasts household names such as LinkedIn, Skype, Staples, Yelp, Pinterest and Shopify. Sounds like a stellar success story?

“It is indeed, but BVP is—like any venture-capital company—also a tale of dozens of bad judgments and missed opportunities,” Bjergegaard writes. BVP ignored pitches from Facebook, Google and Apple.

Mark Zuckerberg at Facebook was told, “Kid, haven’t you heard of Friendster? Move on. It’s over.” And when Apple was presented as an investment opportunity, they thought it “outrageously expensive”.

But, Bjergegaard writes, “The amazing thing about BVP is that they share their failures openly. On their website there is a tab called ‘Anti-portfolio’, at first glance a rather strange term.

“BVP explains its decision to keep track of, and openly list, its failures in this way: We would like to honour these companies—our ‘anti-portfolio’—whose phenomenal success inspires us in our ongoing endeavours to build growing businesses. Or, to put it another way: if we had invested in any of these companies, we might not still be working.

“Humour has a way of dispelling blame and allows us to learn from the past, without letting failure knock us down. It’s not always appropriate, but when we can take a step back and make light of the situation, our relationship with failure is reframed.”

Have a fantastic Tuesday!

Swasth, a telemedicine platform launched in June in India, is unique in a big way. It was not launched by a hospital chain, or a startup or a government. It was developed by a diverse group of individuals and institutions, including hospitals, startups, insurance firms, and experts in public health, technology and policy—who came together during the coronavirus pandemic. In an interview with Founding Fuel, Nachiket Mor explains why that was necessary. 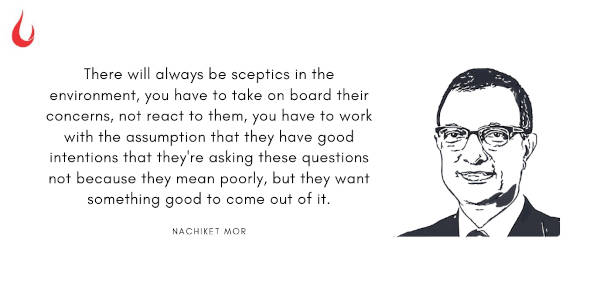 Mor says: “I think early on, there was a realisation that COVID-19 is the crisis that will stretch the resources of every single company in the system—and something we need to be conscious about is that unlike in e-commerce or in rideshare, or in any other sector, the formal healthcare sector in India is a small portion, even if you add everybody together of the larger system, and no individual company or hospital system [is large enough]—as I said, the largest is Rs 5,000 crore. There are no hundred thousand [crore] companies. One could say if you had a power crisis, there might be a credible set of companies that say, “I can take care of it. I don't need to come together with others. We are large enough.

“Whereas here, I think it was much harder to make that argument. So, there was kind of the practical pragmatism to it that we are all relatively small players. If we are really going to address this crisis, we're going to have to come together and also the sense that a crisis is just so large that even large players might find it troublesome.”

Is there too much noise and too little light?

In a Times of India column, Santosh Desai points to a trend he has been noticing in Indian society. We seem to be growing numb. Our television channels are forever blaring with “breaking news”. However, about substantive issues, there is a worrying absence of “analysis or a coherent critique to what we might be doing wrong as a nation and what we could do better”. 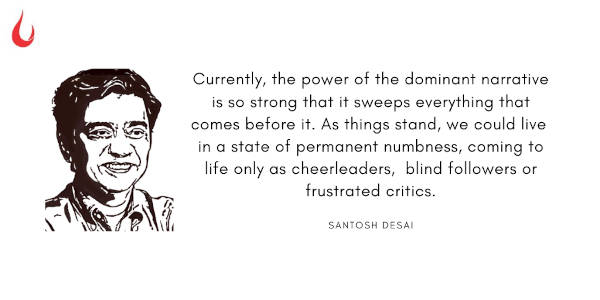 Desai writes: The Covid situation is serious, and barring pockets of good news, looks like it is getting worse. It is clear that the mode of intervention by the state can make a big difference to the situation on the ground. Delhi is a good example of how when the Centre and the state governments co-operate and co-ordinate efforts, palpable improvements become possible. In a larger sense, however, we seem to have accepted this as our new reality and have opted to find our own ways of coping. At one level, this is an admirable attitude, but we don’t show the same equanimity when it comes to other pressing issues, like endless debate about the Bollywood mafia.

Later in the piece, he poses some important questions. “What has caused this large-scale passivity, this ability to accept so much without asking questions? We celebrate empty symbolic victories and brush aside substantive failures. One can explain media pliability in political terms, but how does one make sense of societal indifference?”

Craft your own narrative

People assume you’re following a trajectory. But you may have crafted an altogether different narrative for yourself. 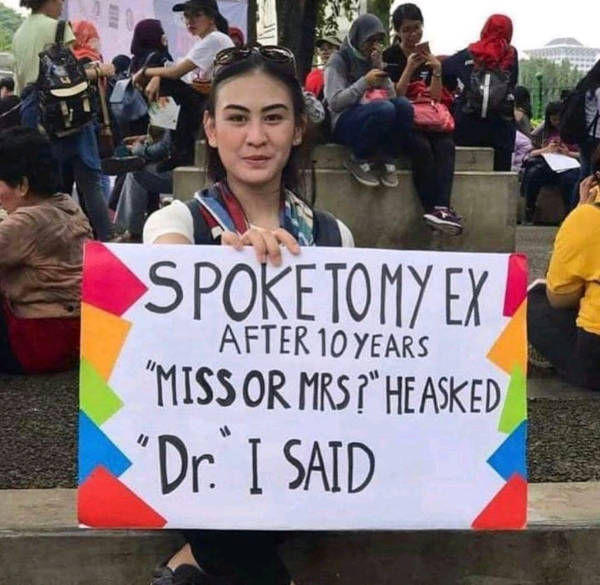 If you have, tell us how you did it, what your path looks like now, and the expression on people’s faces when you belied expectations—on email, or on Twitter tagging @foundingf. Better still, join the conversations on our Slack channel. 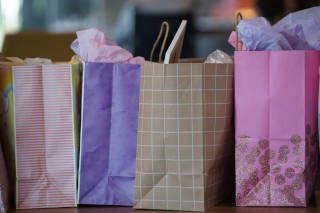