August 6, 2020: Kai-Fu Lee on why we should focus on China; a lesson on technology from the life of mouse co-inventor William English; are we losing the art of small talk? 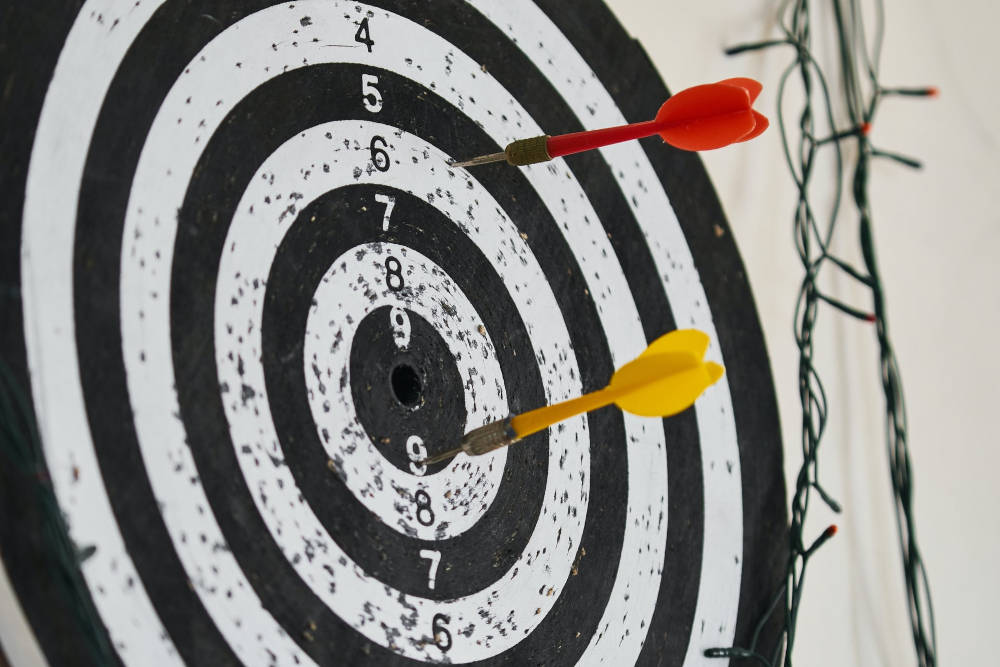 [Photo by engin akyurt on Unsplash]

In The Organized Mind: Thinking Straight in the Age of Information Overload, neuroscientist Daniel J. Levitin, shares a common thread among whom he calls Highly Successful People.

He writes: “In the course of my work as a scientific researcher, I've had the chance to meet governors, cabinet members, music celebrities, and the heads of Fortune 500 companies. Their skills and accomplishments vary, but as a group, one thing is remarkably constant. I've repeatedly been struck by how liberating it is for them not to have to worry about whether there is someplace else they need to be or someone else they need to be talking to. They take their time, make eye contact, relax, and are really there with whomever they're talking to.”

Of course, there is a great amount of infrastructure around them to take care of things like logistics that they can afford that zen-like focus. Levitin’s argument is that we can achieve that too. His book is sprinkled with tips and tricks. Here’s one.

“Set aside a particular time of day to work, with the phone turned off and your e-mail and browser shut down. Set aside a particular place to work that allows you to focus. Make it a policy to not respond to missives that come in during your productivity time. Adopt the mental set that this thing you’re doing now is the most important thing you could be doing.”

If you are a This Week in Disruptive Tech subscriber, the latest edition would have hit your inbox yesterday. This edition deals with Tiktok, Human Challenge Trials and Jio. If you missed it, you can read it online here.

Have a great Thursday!

Why we should focus on China more than ever

In an Economist column, Kai-Fu Lee, who is the chairman and chief executive of Sinovation Ventures in Beijing and the author of AI Superpowers: China, Silicon Valley and the New World Order, argues that just as how American business practices became the global standard to which all companies around the world aspired post World War II, “China will be the economy that drives automation, AI and robotics deep into businesses and industries, while showing the way for others to follow.” 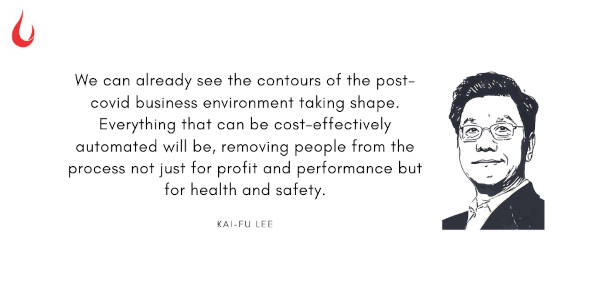 He shared his own experience from the lockdown days: “Recently, when I was in quarantine at home in Beijing, all of my e-commerce packages and food were delivered by a robot in my apartment complex. The item would be placed on a sturdy, wheeled creature resembling R2D2. It could wirelessly summon the elevator, navigate autonomously to my door and then call my phone to announce its arrival. I could then take the delivery and the bot would return to reception.”

William English, co-inventor of the computer mouse, died on July 26 at the age of 91. His huge contribution to the world of computing reveals how technology comes to life. 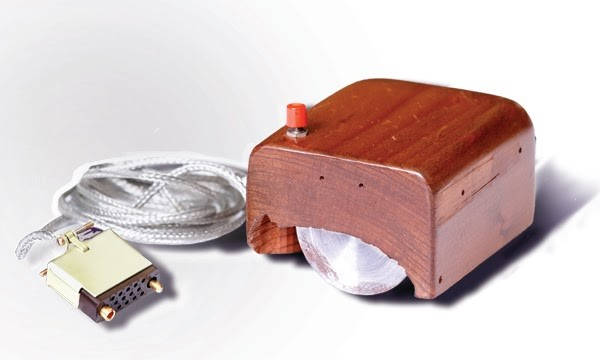 By all accounts, Douglas Engelbart was a visionary. He wanted to build a new kind of computer, but he had a bigger vision. He ended a 1962 paper entitled Augmenting Human Intellect with this call. “This is an open plea to researchers and to those who ultimately motivate, finance, or direct them, to turn serious attention toward the possibility of evolving a dynamic discipline that can treat the problem of improving intellectual effectiveness in a total sense.”

While Engelbart had the vision, he depended on his team at Stanford Research Institute to get things done. There was no one better than English who could understand that vision and turn it into reality. Englebart had only to draw a rough sketch of the mouse, and English got down to building it.

English eventually left SRI to join a new lab called the Palo Alto Research Center, or PARC, where he continued to refine the mouse and other technologies that would make computers more user friendly.

At least according to one version of the story, Steve Jobs (whose vision was similar to Engelbart’s (he described a computer as a bicycle for our minds) visited PARC in the late 1070s with a few engineers and incorporated some of the game-changing features in the Lisa and Mac—including the mouse.

Are we losing the art of small talk? 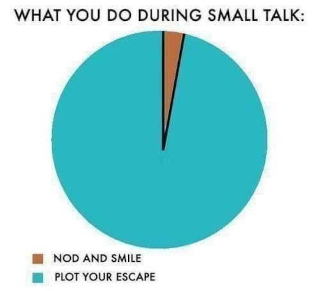 Do you get time for small talk on video conferences? How do you manage? Let us know. Head to our Slack channel. 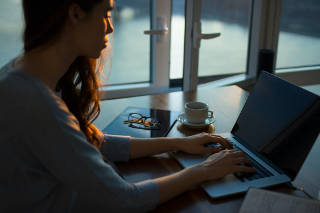 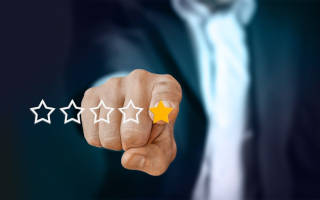