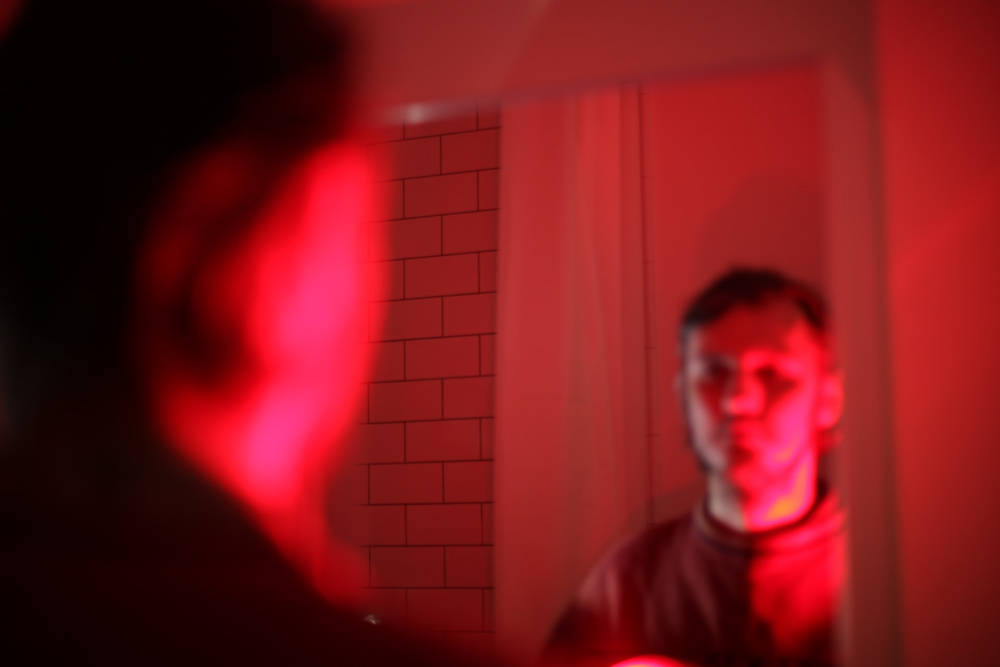 [Photo by Jana Shnipelson on Unsplash]

Robin Hanson teaches economics at George Manson University and Kevin Simler has degrees in computing and philosophy. They got together to co-author The Elephant in the Brain: Hidden Motives in Everyday Life.

In their book, they point out that deception is a very deep feature of life and it seems necessary and natural. “But here’s the puzzle,” they write. “We don’t just deceive others; we also deceive ourselves. One domain is sports… Another domain is personal health… we often distort or ignore critical information about our own health in order to seem healthier than we really are.”

To understand it better, they looked up some studies. “One study, for example, gave patients a cholesterol test, then followed up to see what they remembered months later. Patients with the worst test results—who were judged the most at-risk of cholesterol-related health problems—were most likely to misremember their test results, and they remembered their results as better (i.e., healthier) than they actually were. Smokers, but not nonsmokers, choose not to hear about the dangerous effects of smoking. People systematically underestimate their risk of contracting HIV (human immunodeficiency virus), and avoid taking HIV tests. We also deceive ourselves about our driving skills, social skills, leadership skills, and athletic ability.

“These results are robust. There’s a wide base of evidence showing that human brains are poor stewards of the information they receive from the outside world. But this seems entirely self-defeating, like shooting oneself in the foot. If our minds contain maps of our worlds, what good comes from having an inaccurate version of these maps?”

Can you be honest with yourself today?

In their essay, Rishikesha T Krishnan, director of IIM Bangalore and N Dayasindhu, co-founder and CEO of itihaasa Research and Digital, look at the history of Hero MotoCorp, Bajaj Auto and TVS Motor to ask if the Indian motorcycle industry can be a role model for Atmanirbhar Bharat  and what it takes to win global markets. One of the questions they explore is what makes the Southeast Asian market different for Indian OEMs. 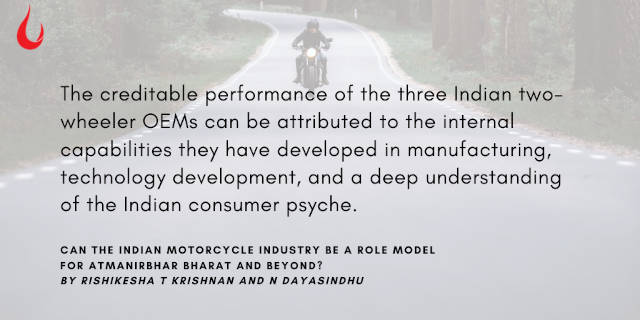 “Industry experts opine that there are two main reasons why the Southeast Asian market is no slam-dunk for Indian OEMs.

These challenges seem to suggest that the Indian OEMs may like to cement their position in the motorcycle segment, build a brand and understand the consumer psyche better before attempting to enter the larger crossover market in Southeast Asia.

Kamala Harris: Dreams from her parents

The story of Kamala Harris—the daughter of an immigrant from India and an immigrant from Jamaica running for the Vice Presidency of the United States—is a story about the power of diversity and openness. It’s also a story of how parents can shape the worldview and the world of their children. 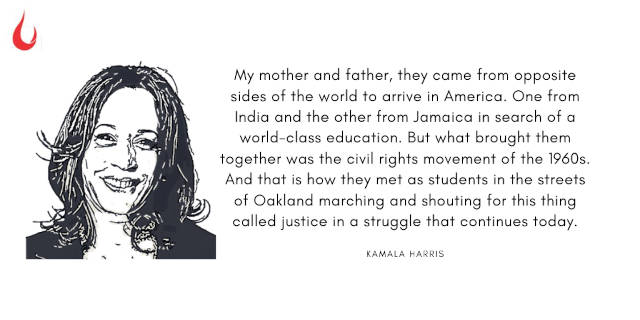 Mercury News has a fascinating profile of her parents, Shyamala Gopalan, a breast cancer researcher from India, and Donald Harris, a leftist Stanford economics professor from Jamaica.

Here’s an extract from the story:

“Gopalan was the precocious daughter of an Indian diplomat and a women’s rights activist in the southeastern state of Tamil Nadu. After graduating from the University of Delhi at age 19, she moved to Berkeley to pursue a doctorate in nutrition and endocrinology, having never set foot in the US before. Donald Harris also excelled at a young age, graduating from the University College of the West Indies in Jamaica before coming to Berkeley.

“The two didn’t meet in the classroom but amid the protests that convulsed campus in the 60s. On Sundays, they gathered with a group of like-minded students to discuss the black writers overlooked by the university curriculum and debate about politics, decolonization and activism...

“The young couple married while still in school, with Gopalan rejecting her family’s tradition of arranged marriage. At age 25, she earned her Ph.D. from Berkeley and gave birth to Kamala in Oakland, working up until the moment her water broke, according to the senator’s memoir.

“Harris and Gopalan threw themselves into the civil rights movement, bringing a young Kamala to protests in a stroller. Gopalan met Martin Luther King Jr. when he spoke at Berkeley in 1967. Kamala also visited far-flung family in India and Jamaica as she grew up, getting her first taste of the broader world.”

Why we should pay attention to the user perspective 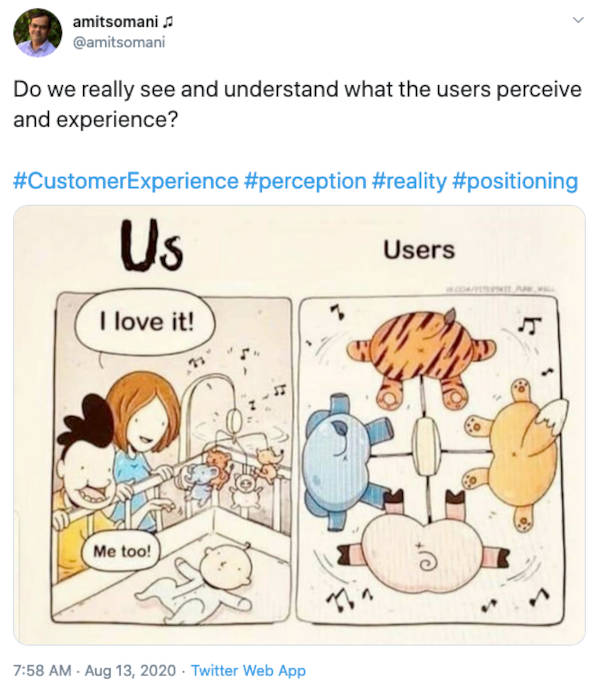 Did something catch your eye? Share it with us on our Slack channel. Or tag us on Twitter at @foundingf.