August 25, 2020: Sir Ken Robinson on schools and creativity; Manish Sabharwal on jobs and data; Parmesh Shahani on LGBTQ inclusion; State of the market 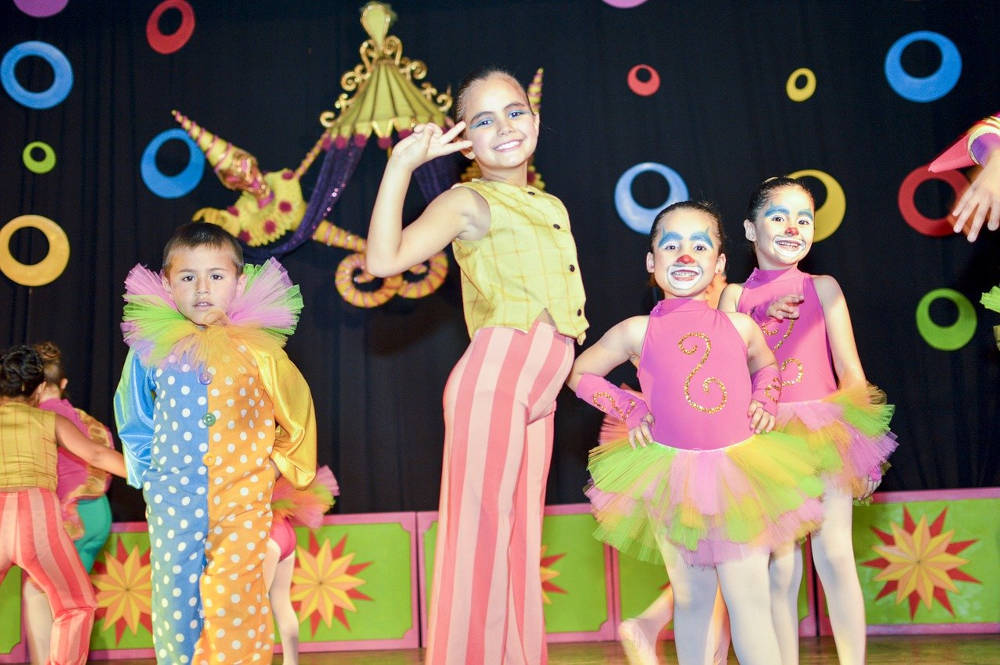 [Image by Maximiliano Cinquerrui from Pixabay]

In 2006, TED launched its first six online talks. One of them went on to amass more than 65 million views and continues to be the most watched TED talk till date. It was veteran educationist Sir Ken Robinson’s entertaining, anecdotes-filled and provocative talk where he forces us to ponder ‘Do schools kill creativity?’

He tells a story about a school play his son Joseph was a part of when he was four. Mid-way through the play, there was a mix-up and it went out of sequence. However, the kids didn’t stop. They continued with a spur-of-the-moment made-up dialogue.

“What these things have in common is that kids will take a chance. If they don't know, they'll have a go. They're not frightened of being wrong. I don't mean to say that being wrong is the same thing as being creative. What we do know is, if you're not prepared to be wrong, you'll never come up with anything original.

“And by the time they get to be adults, most kids have lost that capacity. They have become frightened of being wrong. And we run our companies like this. We stigmatise mistakes. And we're now running national education systems where mistakes are the worst thing you can make.

“I believe this passionately, that we don't grow into creativity, we grow out of it. Or rather, we get educated out of it.”

On August 21, Sir Ken Robinson passed away. His lasting legacy and ideas on reforming learning continue to inspire millions. If you are looking to unleash your own creativity or, as business leaders, the creativity of people around you, you should explore his ideas on stoking curiosity. His TED Talk (which many also consider as one of the funniest), might be a good place to start.

Manish Sabharwal on jobs and data

Data released by Employees’ Provident Fund Organisation last week showed that nearly 500,000 people joined the formal workforce in June. Of this, about 75% came from manpower agencies, private security firms and contractors. The net payroll addition was 655,311 in the month. “June has seen speedy recovery with the addition of 655,000 net subscribers registering a remarkable 280% month-on-month growth,” Mint quoted EPFO as saying.

We caught up with Manish Sabharwal, chairman of Teamlease Services and member of the board of directors of Reserve Bank of India to understand what the numbers meant. 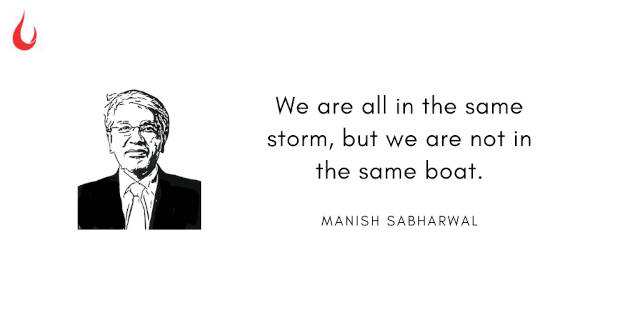 Here are three takeaways from the conversation.

Trends are hard to spot right now: The data that is coming now is too noisy. It reflects the bunching effect. For every set of data that points to one direction, there is another set that points to another direction. We are all in the same storm, but we are not in the same boat. The impact is different for different industries. For example, FMCG is back to 100% capacity utilisation. But many other industries only want to be at 50% capacity utilisation.

Three big questions that don’t have clear answers yet: It’s on the virus, demand and professions. We don’t know if we are at the start, middle or end of the virus, which has a huge impact on people’s movement. We don’t know if consumers and companies will be frugal or hedonistic. It’s difficult to model people’s fears and hopes. Some have compared the pandemic with war. But, war creates demand, and the virus has killed demand. There are too many jobs in India—logistics, hospitality and construction—that cannot be done with social distancing.

Businesses have to think long term: We are facing uncertainty now. This is the time to think long term. The only thing companies can do right now is make sure their capital and their talent are focused on the biggest opportunities that will come up in the supercycle after COVID—in  three months or six months or one year.

Last week, we had shared how delighted we are that Parmesh Shahani’s book Queeristan: LGBTQ Inclusion in the Indian Workforce is now on the shelves. This week, we have an extract from his book we think you may find interesting. If you haven’t read it yet, do look it up. Here’s a snippet. 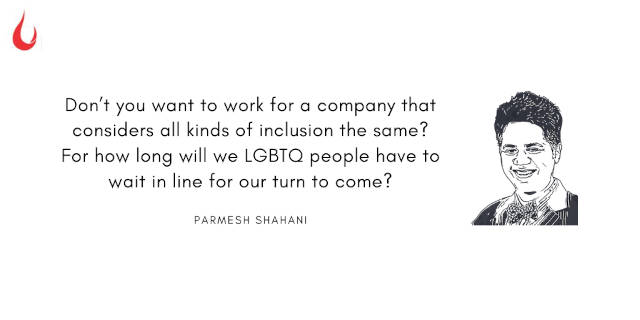 “Tata Steel stood by Anubhuti not out of any corporate greed but because they valued her as an employee, and so they helped her affirm her identity. Of course, once this becomes policy, as it did at Tata Steel, it also acts as a form of signalling that you are a progressive company and pulls in talent from all corners of the country. The more Anubhuti told me about Tata Steel’s multiple interventions on her behalf, the more impressed I was.

“‘Coming out is one thing. Then comes the difficult part of living through it. In a small industrial town like Jamshedpur, it seemed like the entire city knew that I was transitioning, and that got a lot of people questioning, not necessarily to my face, but quite often they questioned my friends about what exactly I was going through, followed by a lot of judgement. The society had woken up to the fact that an officer, a manager at Tata Steel, was doing this.’”

We’ll keep you posted on the details about a conversation we’re planning with Shahani on his personal journey until now.

Meanwhile, do look up his book on Amazon. We enjoyed reading his very honest memoir.

State of the market 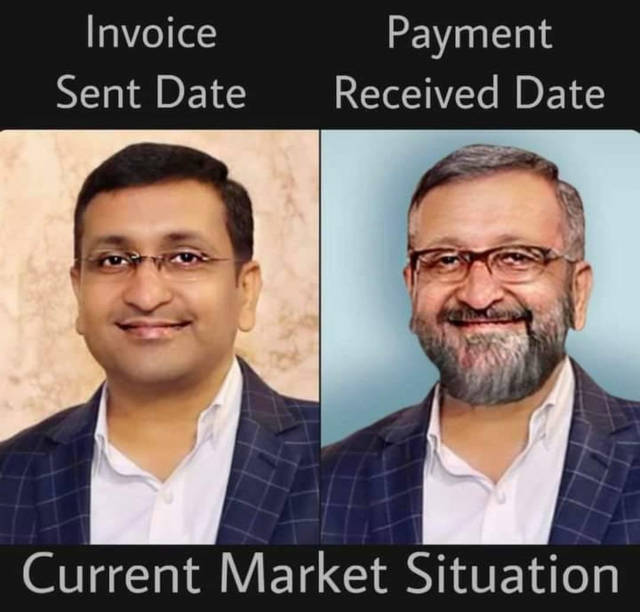 This very obviously morphed image is doing the rounds of WhatsApp on multiple groups frequented by entrepreneurs, all of whom are exchanging notes about what the market feels like now. What’s your take? Let us know on our Slack channel or tag us on Twitter @foundingf

It is an interesting article. Every kid has their own unique characteristics and how much ever we push harder they will end up doing things they love the most. It is important to let them be themselves. I make kids read books and do crafts from https://www.cevizlibusraanaokulu.com/. It is a blog with interesting stuff on kid education. 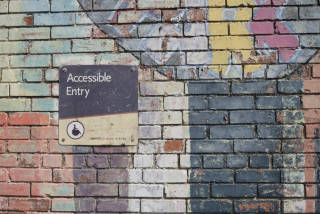