The ability to frame a problem, a relentless striving for a better solution, and careful patenting are some of the lessons 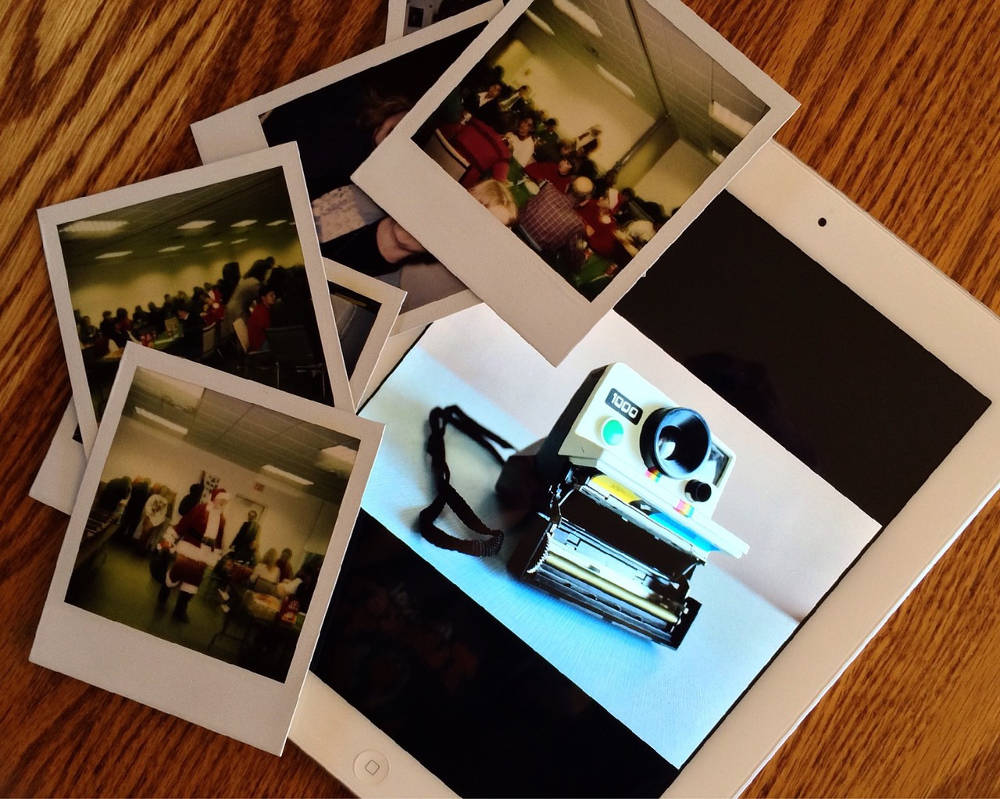 [Photograph by Wokandapix under Creative Commons]

Steve Jobs was fiercely individualistic and not known to be in awe of others. But there was one person whom he publicly acknowledged as an inspiration and even visited to pay his respects -  Edwin Land, founder of the Polaroid Corp.

Land and the Polaroid Corp.

Land was the founder and creator of instant photography. In this era of digital photography, where multiple devices double up as cameras, and all photography is not only instant but also transferable and shareable instantly through the Internet, it’s difficult to appreciate Land’s genius. But just remember that in the old era of cameras and films, photography was a multiple stage process with a wait of at least a few days till photos were developed and printed in a lab. Land and his team at Polaroid made this a seamless process, with the developing and printing happening in the camera itself. It was almost like magic!

With all our import restrictions, Polaroid cameras never created a revolution in India. But, the story was different in the US where at one time in the late 1970s and early 1980s, instant photography posed a threat to conventional photography and its dominant player, Kodak.

While I was broadly familiar with the Land story and the fact that Polaroid and Kodak had a huge fight over patent rights which ended in one of the largest awards in the history of intellectual property law against Kodak, I was captivated by the details of the entire saga in a recent bestseller, Ronald Fierstein’s A Triumph of Genius (American Bar Association, 2015).

Land was fascinated by optics, so much so that he dropped out of Harvard to pursue what he saw as the myriad applications of his understanding of the phenomenon of polarization of light. One of the applications with large potential was in the automobile industry, but that proved to be a hard nut to crack since the established players were reluctant to adopt new glass materials that would push up their costs. This and other similar experiences led Land to put his faith in products which he could sell directly to end consumers rather than business-to-business (B2B).

This reminds me of an argument that Amar Bhide made in his persuasive yet under-appreciated book, The Venturesome Economy - America's position as an innovative economy is due as much to its adventurous consumers who are willing to try out the products of unheralded entrepreneurs and companies as it is of the technical genius of these inventors.

Land's obsession with making instant photography a truly user-friendly process - quick, single-step, no greasy chemicals, no extra coating outside the camera and yet an outcome of high-fidelity pictures - drove him to continuously improve instant photography over four decades.

Land received more than 500 patents during his lifetime, making him one of the all-time top patent awardees. Besides his contribution to instant photography, Land was a consultant on the use of technology in security to successive American presidents and made major contributions there as well.

One question that does arise of course is the relevance of Land’s approach in an era where technological change is rapid and literally dozens of players seem to be addressing any market opportunity in no time at all.

But, Land did have competition, from small players to large companies like Kodak itself. His story suggests that he beat them based on sheer ingenuity and the ability to come up with better technical solutions to very complex challenges in product and process development.

The other key feature of Polaroid was its careful effort to patent all the advancements made by the company in the field of instant photography. Though the resultant patent shield was criticized by some as being excessive, and Polaroid was accused of evergreening (patenting small improvements in technology and thereby indirectly extending the life of the original patents beyond their grant period), it was ultimately this patent shield that helped Polaroid push back Kodak when the latter tried to use its strong brand and huge market clout to muscle its way into the instant photography industry.

Indeed, I believe that the Polaroid story is very relevant to high tech entrepreneurship on multiple counts even today. Here are my key takeaways based on Fierstein's book: