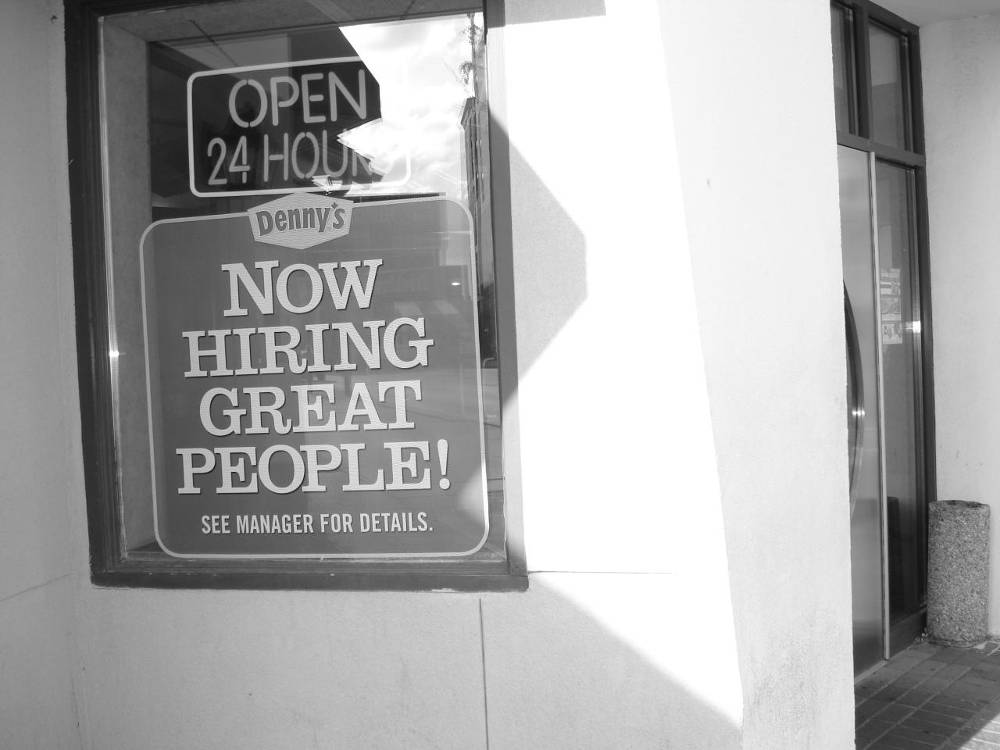 Just last week, we were hiring for a key position in operations, and we landed a very promising candidate. Just before I was to meet the guy (I will call him Mustafa), we got a mail from him, saying he would not like to take the process forward.

In his mail, Mustafa said: “The A-team here is really banking on my contribution and our transformation plans. So, deserting the wagon, without completing the job, would be an ethical crime.”

And then, he went on to say something that I thought went to the nub of the issue. “I guess temptation had taken over for a while, not sure how. Typically [I am] immune to it.”

This was a rare candidate. Mustafa, in fact, made it a point to come to our office and apologize for having taken up everyone’s time.

But more often than not, in our hiring experiences, we are encountering behaviour that ranges from disappointing to shocking. The “start-up environment”, as we have all started calling these heady times, has a lot to do with it.

The demand for talent has risen exponentially in recent times, especially from e-commerce companies. And their hiring requirements are large. With large funds at their disposal, many among them are throwing large sums of money to solve this problem.

Given the speed at which these companies are growing, this approach is probably working for them as well. But it’s created bigger challenges in the larger entrepreneurial ecosystem.

A few years back, when we first hired, we attracted smart, talented people not because we offered big compensation packages (we paid existing market rates). People joined us, despite the obvious start-up risks, because they wanted to challenge themselves with something unconventional. They wanted an opportunity to learn something new, and grow faster.

Today, a lot of people are looking at the start-up opportunity very differently. One very talented user interface designer we almost hired did not join because we just couldn’t relate to his salary expectations.

In the past four years, in his job, his salary had grown at the rate of 15-25% annually. To join us, he wanted a 100% hike. Why? “I know that salaries in funded companies are higher.”

He was a good guy, with no obvious red flags in his track-record: great design skills, hard-working, and what attracted me the most—he was really hungry to learn more. Probably, “temptation had taken over”, as Mustafa self-analyzed earlier.

In our conversation with recruiters these days, we hear that a lot more people are seeking younger companies primarily for a big spike in their compensation trajectory. It’s just a notion that currently prevails in the market.

With our immediate requirement of over 20+ specialists needed in various roles in digital marketing, ranging from sales to technology to design, hiring has become as strategic as customer acquisition.

We have come up with the following rules-of-thumb to navigate our way through the job market.

Track-record over qualification: We don’t give much weight to degrees. Actually, we never did, but now this has become a more conscious approach. Why?

We have found that track-record in previous jobs—how fast they grew, how their role and responsibilities grew—are a much better indication of their abilities than their professional degrees.

Our best designer does not even have a college degree. Our most creative writer has a chartered accountancy degree, no kidding.

Test, regardless of experience: This makes it tough for our hiring team. They often get told by experienced resources, “See my work. I am not going to write tests now in my life.”

They have a valid point. So what we do instead: I meet them, and interview them. And offer them to work together on a short, paid assignment. Our point is simple: this will also give you an opportunity to assess us.

We make sure it is always a paid assignment, so that our serious intent with the candidate is evident. But we don’t hire without testing, or paid assignments.

Sensitive antennas about ethical behaviour: Sometime back, a very promising candidate was joining in business development. She had fantastic track-record (even had a degree from a premier management school); came across as a thorough professional. On the day of her joining, when HR called to coordinate logistics with her, she didn’t pick up the phone. In an hour, an email arrived: she had joined another company in Gurgaon instead.

We tried asking ourselves later if there were any flags about ethical conduct we missed, but we couldn’t. In our experience, this is a tough one to catch. We have some rules that help us.

For instance, there are sites now where candidates who are currently serving notice period list their availability. We scan these sites to a priori reject candidates who are listed on such sites and were on our shortlist. Typically, these candidates have already accepted a new job offer, and are now fishing for opportunities to get more money from another prospect.

Our hiring team is strongly sensitized to never encourage ethical violations. However  desperate our hiring requirements, candidates who suggest they can leave in a hurry without their employer’s consent are politely rejected by us. We never make an exception to this rule.

Short-termism is an unfortunate outcome of our accelerated times. We all want a lot of things for ourselves, fast. This applies both to companies and the people who they want to hire. Staying true to the essentials can be helpful.

First up, thanks. This is a great insight into the startup environment of hiring. I am aware of how talent is literally getting auctioned nowadays and I have struggled to understand that especially in a start up space because my idea of what it would be like to hire for a start up is just what you mentioned here. Someone joining a startup for the prospect of a better compensation has probably got the idea backwards. If I were hiring somebody I'd rather invest in someone who believes in the product the firm is making and the vision the founder(s) have in it. I see a start up as a golden goose which has not yet begun to lay eggs. I want to nurture the goose first. Eggs will follow. Being in a start up is about passion and it is about getting creators who love to see an idea take shape, who can pour water to see the plan nurture over time. Money is a biproduct. All this far easier said than done. Ultimately the firm needs skilled professionals and as quickly as possible. But in a country as wide as India I refuse to believe that given the right reach we wont find these gems. So, I wish you the very best.

Every hiring process has three processes.Selection ,Retention and Promotion.
Once the basic fit takes placeselection part gets over.Second part is of retention. Retention means congruence in thinking process ,making decision and implementing decision. The culture of organization.
Though I am not from HR background ,I have been an active recruiter and Head Hunter. Once my client asked me basis of short list of CEO. My answer was identfying conflict situation with Board .
Promotion aspect to me meant that Is he there to on a holding position .
Comitmentto ones own self and organiation.Then next idea is retention and relevance.There is no deal involved .Itis value for money.
I feel that these ideas need to be considered. 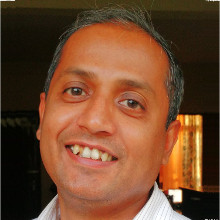 Nitin Srivastava is co-founder and CEO of MindWorks Global (MWG), a global content marketing agency. Eight years ago, Nitin started building a global delivery organization at MWG, with a strong bias for technology-enabled content solutions. MWG went on to deliver real-time, domain-specific content solutions to clients in the US, European and Asian markets, including Fortune 500 companies.

An alumnus of IIT Kanpur, Nitin is currently leading the company's transformation into a data-driven, content marketing company, which specializes in solutions for technology/IT, auto, finance and lifestyle verticals.

Predictive analytics in the era of demonetisation
Unstructured data and the infamous US elections
Why we might be reading the data wrong
Building the data process: Three thumb rules in data design
You might also like 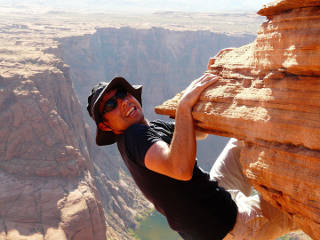 Unleash the potential of your people