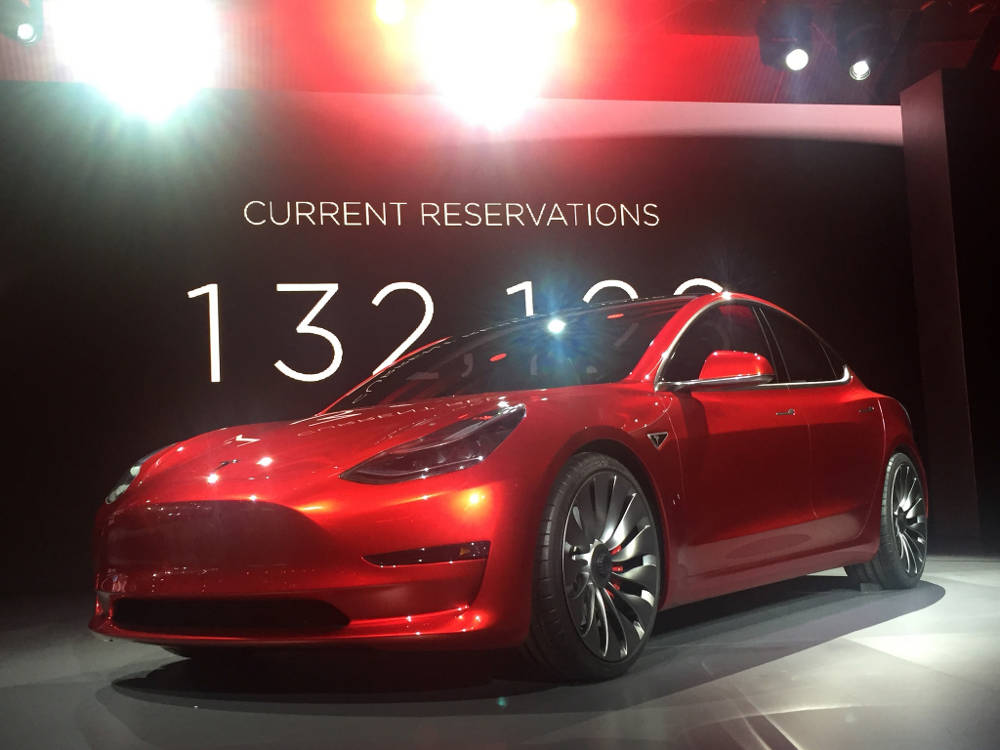 Tesla Motors captured the world’s imagination when it announced the launch of its “affordable” electric car Model 3, due in 2017. It will also be available in India. Even though a full prototype isn’t ready yet, it has managed to garner 400,000 bookings and collected an advance of $400 million, which translates into potential revenue of $14 billion, provided no order gets cancelled before the Tesla Gigafactory can start delivering it towards the end of 2017.

How did it achieve this feat? An obvious answer would be that Tesla cars are perceived as clean and green cars, even though Tesla’s (and other electric car makers’) environment-friendly credentials may lie in the grey zone—more on that later.

The triggers for customer preference

Yet another factor that has played a stellar role in Tesla capturing the imagination of customers is the way it markets itself. Take its showrooms, called Tesla Stores. They are designed not for selling the product—cars—but for building a brand. Tesla wishes to engage with people who walk into the stores and introduce them to the wonders of its technology by offering them interactive screens devoted to four major themes:

Its stores are more about the experience—about the wonder of its technology and quality of its products and less about selling it on the spot.

What is the consumer insight behind this strategy? The new way of selling a product is not to sell, but inform and educate customers about the brand, believing that a well-informed customer is likely to take decisions in the brand’s favour.

By the way, in addition to the interactive screens, Tesla has a range of Tesla gear (merchandise) ranging from t-shirts to tote bags and driving gloves. What does Tesla achieve by promoting its gear? Tesla desires to gradually create a brand image, not of an automobile, but of luxury that is an integral part of people’s lives.

How green is Tesla?

Now let us pose an inconvenient question. Is Tesla—and EVs in general—really as clean and green as it is perceived to be? The answer may lie in the grey zone.

It is an EV and is powered by battery and not fossil fuel. Therefore, while running, it does not spew carbon dioxide, carbon monoxide, sulphur dioxide and other pollutants.

Let’s start with the Model 3’s battery. It gives the car a range of 215 miles per charge. Therefore the battery has to be frequently charged by plugging into the local electricity grid and at the end of its useful life it has to be disposed of.

To deliver great performance, the battery has to be able to store large quantities of energy without adding weight. To achieve this, Tesla uses lithium, a rare element which is both superlight and a superconductor, in its batteries.

The problem with using lithium is it is a rare earth element—it is found in fewer parts of the earth and in small quantities. Therefore, to extract even a small quantity of lithium requires deep and extensive mining, which causes disproportionate damage to the local environment.

While the batteries are in use, they need to be frequently charged by plugging into the local electricity grid. If the power plant which feeds the grid is coal-fired, it—and indirectly the battery—is causing pollution.

In India, 62% of power generated is from coal-based power plants. This figure is not likely to reduce in the foreseeable future, because we are blessed with one of the largest coal reserves in the world.

When the Model 3 runs on Indian roads, it will be recharged by predominantly coal-based electricity. Therefore its carbon footprint in India will be high based on Product Life Cycle Assessment.

Finally, when the useful life of the battery is over, how will it be disposed of? Will they be efficiently recycled to extract the rare earth elements or will they be dumped in land-fills?

The Model 3 still scores as an environment-friendly option. Among the cars currently available, it can be counted among the cleanest and greenest options—despite the carbon footprints being generated upstream (sourcing of raw materials and manufacturing) and downstream (during charging and battery disposal).

Of course, if the power plant uses renewable energy, Tesla will live up much better to the image it has created among its brand advocates. Alas, this option does not rest with Tesla.

But Tesla is not leaving that to chance. Last year it introduced Powerwall, a home battery that charges using electricity generated from rooftop solar panels. This would ensure that a Tesla owner can charge her car in her garage. Tesla is also working with government agencies and organizations in Europe and China to install public charging stations.

If Tesla can successfully execute this strategy, it will move closer to delivering on its promise of providing clean transportation.

[Update: This article was updated on May 2 to include information on Tesla’s solar-powered home battery Powerwall and public charging stations]

Brand Factory: Do deep discount stores have a future? 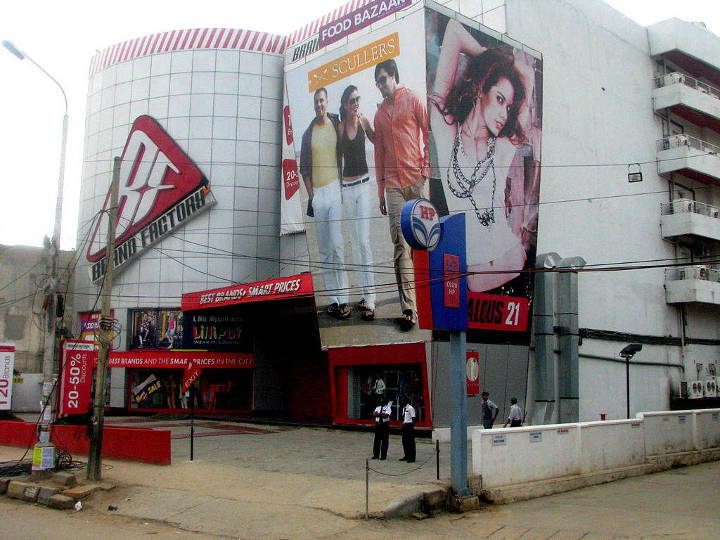 Discount chain store Brand Factory is hoping to benefit from the new e-commerce regulations that prevent online marketplaces from influencing the price of products on their platforms.

Online players like Flipkart, Myntra (owned by Flipkart), Jabong, Snapdeal, Amazon and others which were offering deep discounts to attract customers would have to stop this strategy. As a result, the price of their merchandise would increase.

Brand Factory is anticipating that customers, weaned on deep discounts, would gravitate towards its stores. It has therefore adopted an aggressive posture to make this a reality, but I have reservations that this will work.

Brand Factory, promoted by the Kishore Biyani-led Future Lifestyle Fashions (FLF), is an offline discount chain store. It was started in 2006 and has a presence in 20 cities where it runs 46 stores. It has tie-ups with over 200 brands, many of them marquee brands like Nike, Levi’s, United Colors of Benetton, Puma and more.

FLF also operates Central, a chain of department stores located in cities across India. It too offers sale, on an average, two times a year. Brand Factory plays a crucial role in ensuring that Central has fresh stock—leftover, non-moving and damaged stock is moved to Brand Factory to be liquidated by offering steep discounts. Therefore Central and Brand Factory operate in a symbiotic manner, one format helping the other.

I have reservations for the following reasons:

What is the future of Brand Factory?

It may face the same future as e-commerce companies that “bought” revenue by offering deep discounts, burning a hole in their P&L.

The saving grace is that Brand Factory is not putting money from its own pocket to offer deep discounts.

Where will Brand Factory rock? Most likely in Tier 2 and 3 towns where marquee brands command aspirations but have not yet opened their own stores. In such towns, Brand Factory could be the only option for customers.

But even this is risky because “…by 2020, nearly half the internet users would be from rural areas and tier-4 towns (with population under 100,000),” Mint reports. People residing here too will opt for online company-promoted stores to get deals and bargains, bringing Brand Factory’s reason for existence under scrutiny.

What Brand Factory ought to do

Brand Factory could take inspiration from Walmart and pivot its business model to make it more robust, enduring and profitable.

Why? Because price is a feature and shoppers do not buy features, they buy benefits. In neuro marketing terms, features such as price appeal to the neo cortex part of the human brain, where rational and analytic thinking reside. But when a company offers a benefit, it touches the limbic part of the brain where emotion and behaviour reside. When a brand touches emotions, a person’s behaviour towards the brand changes positively. Once this happens, the brand can offer rational reasons for buying—price and discount.