Manish Sabharwal has been watching what’s going on in the economy, in the society, and in the government from multiple vantage points. He talks about the possible scenarios and how business—and indeed the country—will need to sequence and calibrate their response

As chairman of TeamLease and member of the board of Reserve Bank of India, Manish Sabharwal is well-placed to see what’s unfolding from a business and a policy perspective.

In a conversation with some members of Founding Fuel and former Tata group veteran Satish Pradhan, Sabharwal says, it is tough to model how business will behave in the coming weeks and months. “The first input in a GPS is not where you are going, it’s where you are.” Response will vary based on whether the lockdown lifts on April 15 (for corporate India, that will be like just having a skinned knee), continues beyond May 1 (a broken leg), or continues beyond May or June (akin to an amputation for many employers). In the last scenario, the response shifts to the realm of policy.

In all this, the COVID-19 crisis has also brought home a few other truths:

A few positive shifts are already visible though:

This is a phenomenal video.... beautiful questions and answers! 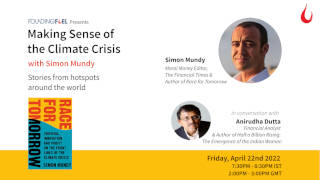 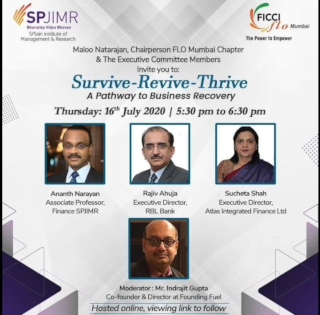