A chip in the head

Elon Musk’s company Neuralink demoed a chip-sized brain implant that could help humans do much more. Here’s why I want one 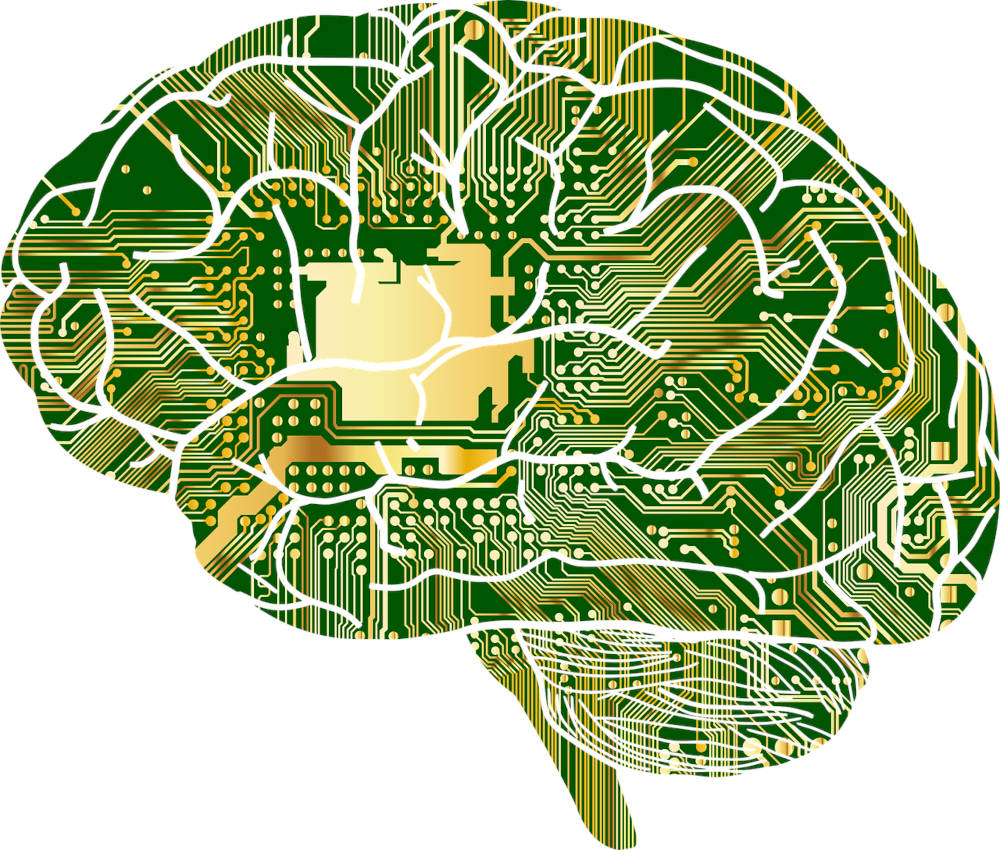 I went into a funk some days ago. And it had nothing to do with news percolating in about the economy going into a tailspin. The funk was triggered after that crazy billionaire Elon Musk live streamed a two-hour-long presentation to showcase how far his hyper-secretive company Neuralink has come. (There’s a 14-minute version of the highlights here).

This entity has been at work for a while now to create chip-sized brain-machine interfaces that can be surgically implanted into humans, in a Lasik surgery-like painless procedure. To prove his point, some pigs were displayed on stage—some with implants in their snouts and others without it. The animals with implants performed better at various tasks than those without it. Demo done with, Musk asked the audience to think of these chips as a “Fitbit in your skull with tiny wires” that hook up to the brain.

Human trials will begin later this year. The initial intent is to help people recover from a stroke or get the brains of those hooked to substances of all kinds de-addicted.

The twist in Musk’s vision of the future is that a healthy person can have these chips soldered into their brains as well and use it for other things. Musk claimed applications can be developed to monitor a person’s health in real-time to, say, warn someone of an impending heart attack.

And because it is embedded in the brain, all your memories and stories can be stored, forever. Much like you store stuff on an external hard disk. This opens other possibilities—such as creating a virtual version of yourself, or an avatar. This avatar can go rock-climbing someplace basis what you read up on the theme; play a tune on a musical instrument you’ve always fancied, and understand much basis everything you’ve read up, but have never practiced upon. Or for that matter, your avatar can fall in love with a real person.

This is a world where reality and artificial intelligence begin to fuse. What is real and what is imagined in this world? How do we draw the boundaries? Even writing this sounds like fiction, ludicrous perhaps.

But let’s not forget. The touchscreen was written off as just that when Steve Jobs showed off the iPhone in 2007. A prominent technology journalist wrote the idea off as “tough to use”. Jobs responded with, “Your thumbs will learn.”

He was right. Our thumbs learned to cope. Things have gotten to a point where those without access to a touchscreen device are seen as underprivileged. That is why I am unwilling to dismiss Musk.

In any case, various iterations of brain-machine interfaces have been around for a few decades now. Musk just got it one step closer to reality. The time to begin preparing for the disruption it can cause is now because all that we know about the future is about to change.

This is because the two arguments humans have to stay human are being demolished—everyday.

The first is that we can educate ourselves. But we now know all knowledge comes with a shelf life. This is an idea that was placed in the public domain by Samuel Arbesman, a mathematician and writer.

In an immediate context, until the ’70s and early ’80s, a medical school student could stay in sync with facts from the time they graduated for about 12 years. This year, it is estimated medical knowledge will double every 73 days. In other words, a medical graduate will be obsolete before they graduate out of college. This narrative isn’t very different in engineering. In 2017, James Plummer, former dean of Stanford University, placed on the record that the half-life of engineering graduates is between three and five years. This truth is something professionals across all domains must confront as the half-life of knowledge collapses each day.

This is why, until very recently, the second argument that life-long learning and embracing the liberal arts are the only ways to stay relevant and human have been arguments I could wrap my head around. But the limits of relevance and being human are being pushed as well. When algorithms such as Deep-speare can craft Shakespearean verse and art generated by artificial intelligence can be auctioned for hundreds of thousands of dollars, what good is a contemporary education?

It is inevitable then that when the chip that Musk demonstrated goes into the mainstream, there will be two kinds of people—those who possess it; and those who don’t. Much like people have smartphones and those don’t. Those with smartphones have an advantage over those who don’t have one.

I don’t know about others, but what I do know is this: when this chip hits the market, I’ll be among those who line up to have one embedded in my head.

As recently as 2017, Musk argued that artificial intelligence must be regulated. “I have exposure to the very cutting edge AI, and I think people should be really concerned about it. I keep sounding the alarm bell, but until people see robots going down the street killing people, they don’t know how to react, because it seems so ethereal.”

But it seems no one was listening. So he went ahead and did the next best thing. As he tweeted earlier this year, “If you can’t beat em, join em.” 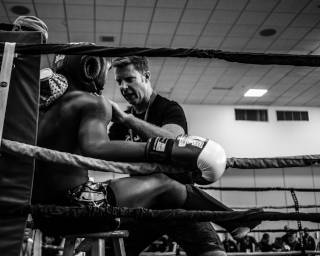 FF Recommends: Taking care of your eyes
Understanding platform power—disruption or destruction?
Honey I shrunk your bank branch
How India’s digital economy can rediscover its mojo
Is imposter syndrome holding you back?
The Rahul Yadav Story You’ve Never Heard Before
Saving Private Flipkart
The fault in our startups
Flippin’ over backwards
A day in the life of India