Alternatives to the annual performance review

Companies are abandoning the age-old tradition of the annual performance review. What can possibly replace it? 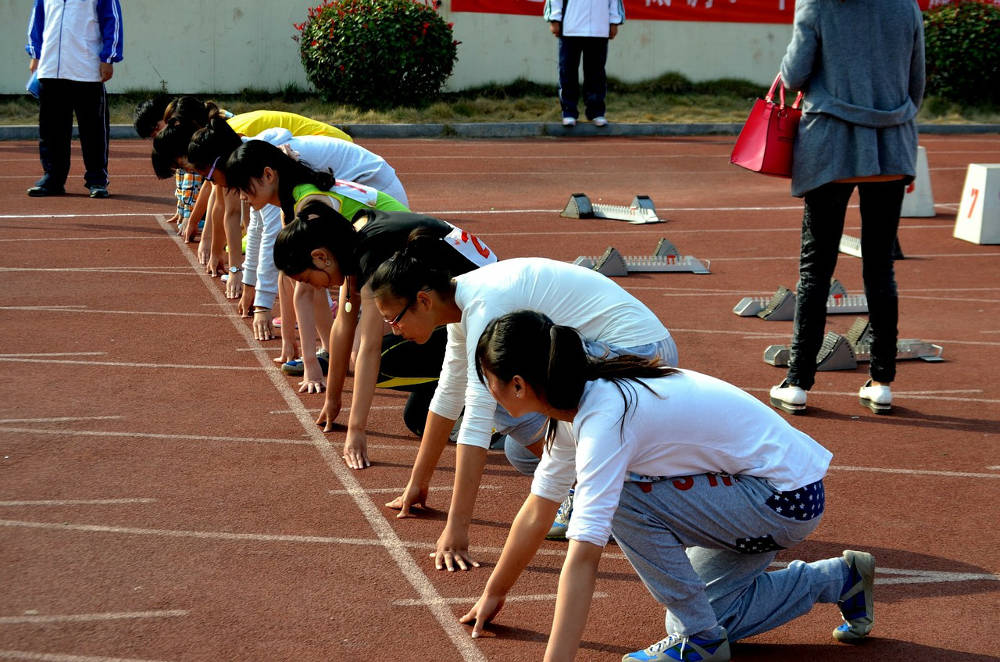 [Photograph by PublicDomainPictures under Creative Commons]

[More on This: This is the second part of a two-part article. You can read Part 1 here.]

The days of the annual performance review appear to be numbered. In recent years, employees and managers have grown increasingly dissatisfied with the traditional system. This year, several influential companies, including Deloitte and Accenture, even announced plans to drop it.

So what comes next? Last spring, Deloitte announced plans to replace its traditional assessment system by asking managers to respond to four simple statements:

1. Given what I know of this person’s performance, and if it were my money, I would award this person the highest possible compensation increase and bonus.

2. Given what I know of this person’s performance, I would always want him or her on my team.

3. This person is at risk for low performance.

4. This person is ready for promotion today.

But Deloitte’s tilt toward simplification may not be the dominant trend. In fact, the stronger current may be running in the other direction. A variety of companies are working on technology that assesses employee performance not once a year, but minute-to-minute, tracking workers more closely than they track packages. Others are using social media to enable workers to rate each other, as they do vendors on eBay, even as enterprising analysts use Big Data to avoid ways to prevent hiring mistakes altogether.

Big Data is Watching You

A number of companies have begun to use technology to solve one of business’s oldest and most vexing problems: how do we make sure employees are getting the job done?

Surveillance systems that track truck fleet movements and employee computer use have been a familiar feature of corporate life for years now, but the boss’s watchful eye had plenty of blind spots. Now, however, that’s beginning to change: a new generation of technology is tracking what employees are up to not just online or on the highway, but all over the office.

The Theatro Communicator, for instance, is a small wearable computer designed to track the movements of hourly workers in the retail and hospitality industries. The Richardson, Tex., start-up includes analytics that “measures social interaction data to understand what’s impacting productivity and who the top performers are,” according to the company website.

The Hitachi Business Microscope is another technology that not only measures who workers talk to but how they talk to them: wearable sensors make it possible to record the energy level in an employee’s voice and even how often he or she makes hand gestures.

Recently, Hitachi High-Tech, a unit of the Japanese electronics giant, used the Business Microscope sensors to collect 5 billion points of data on the physical movements of 468 employees working at seven companies. The Japanese electronics firm used this data to identify “distinctive patterns in physical movements that have strong correlations with a group’s happiness,” according to a February 2015 press release. As they analyzed the data, Hitachi scientists found a correlation not only between high happiness and long duration of physical movement, but also between happiness and sales productivity.

Hitachi is careful to position its use of technology as a problem-solving tool for the organization rather than a surveillance device. The stated goal of Hitachi’s Human Big Data/Cloud Services is to “objectively and efficiently evaluate the effectiveness of management policies and workplace environments in a company, where it had been difficult to achieve such objective evaluations in the past.”

However, others worry that an obsession with measurement could create counter-productive incentives. “A big problem with data-driven systems is that they fail to consider context, which is qualitative rather than quantitative,” says Evan Rosen, author of The Bounty Effect: 7 Steps to the Culture of Collaboration.

The upshot could be like police departments that give officers ticket quotas, Rosen says, which force officers to compete with each other and encourage them to write bogus tickets to make their numbers.

Voted Off the Island?

Other companies are trying to use social media to rate employees, in much the same way e-commerce sites such as eBay or Airbnb now rate reputations. “In a social evaluation system, people who steal ideas, achieve results through aggression, coercion, etc., are more likely to be identified and that behavior addressed. Social evaluation also provides the positive opportunity to reward those who are helpful, collaborative, and supportive in a workplace,” says Liane Davey, a Toronto organizational psychologist and Vice President for Team Solutions at Lee Hecht Harrison Knightsbridge, a global human resources consultancy.

However, Davey cautions that social evaluations can have their own set of shortcomings. “Humans are not always good at making people decisions,” she says. “We oversimplify, we are strongly biased to people who are like us—which stifles diversity and can therefore be lethal to an organization—and as my colleague Dr. Seonaid Charlesworth always reminds me, we judge favorably people who make us feel good about ourselves, which means our ratings are more about us than them.”

In addition, social evaluations can be dangerous in a different way: instead of feeling forced to compete with co-workers for the boss’s favor, an employee can feel ganged-up on by the whole office.

“If used in conjunction with other measures of performance, I think social evaluation tools have an interesting role to play. But taken too far, they switch the paradigm from Hunger Games to Survivor,” warns Davey.

Of course, the best way to avoid problem employees would be to not hire them in the first place. As in Minority Report, the Tom Cruise sci-fi movie about a future in which crimes are stopped before being committed, these new services have developed tests that they say can stop employers from making an expensive hiring mistake.

One start-up, Clearfit of Toronto and Wellesley, Mass., enables the employer to “[c]apture the attributes that drive the performance of your best people,” and then screens every applicant against that profile.

Another company, Cangrade, compares the results of a personality test with those of 200,000 employees to assess the candidate’s personality, motivation, and suitability for a particular job. The Cambridge, Mass., firm claims its evaluation can predict employee performance several times better than interviewing and up to 10 times better than common prescreening measures such as employment history and college GPA.

But in some jurisdictions, employers may inadvertently create legal problems for themselves, if, for instance, a test screens out people with a mental disability who could actually do the job. To make matters worse, analysts at WeComply, a New York unit of Thompson Reuters, speculate that the large data pools being collected could actually make it easier for spurned applicants to prove they had been discriminated against.

In the end, however, traditionalists argue that despite all the bells and whistles, assessments will still come down to honest and sometimes difficult conversations.

One skeptic of the value of data in assessments is Sir Cary Cooper, a professor of organizational psychology and health at Manchester Business School. The use of Big Data as a management tool “is overegged,” Cooper argues. “We already have a lot of data, but how often does HR access it?”