January 29, 2021: When quitting is a good idea; What should we take away from GameStop rally; How writers write; The Friday Work Day 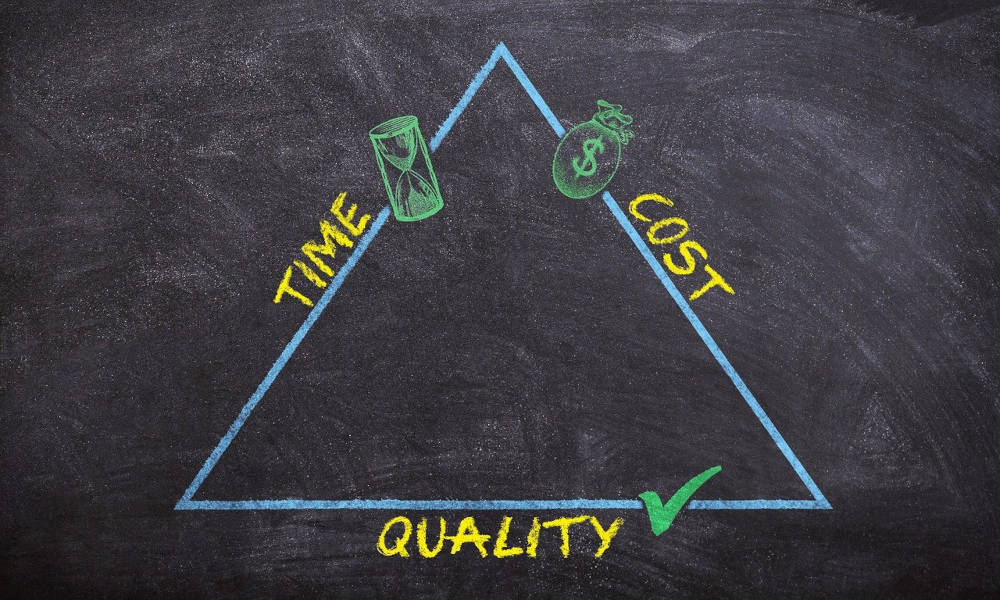 [Image by Dirk Wouters from Pixabay]

Popular narrative has it that quitting is for losers. But Steven Levitt and Stephen Dubner argue in Think Like a Freak that there are times when quitting is a good idea. This, they point out, is because “Resources are not infinite: you cannot solve tomorrow’s problem if you aren’t willing to abandon today’s dud.” So what’s with the cult of not quitting?

“At least three forces bias us against quitting. The first is a lifetime of being told by Churchill wannabes that quitting is a sign of failure.

“The second is the notion of sunk costs. This is pretty much what it sounds like: the time or money or sweat equity you’ve already spent on a project. It is tempting to believe that once you’re invested heavily in something, it is counterproductive to quit. This is known as the sunk-cost fallacy or, as the biologist Richard Dawkins called it, the Concorde fallacy, after the supersonic airplane. Its two patrons, the British and French governments, suspected the Concorde was not economically viable but had spent too many billions to stop. In simpler times, this was known as throwing good money after bad but money is hardly the only resource that people toss into the sunk-cost trap. Think about all the time, brainpower, and social or political capital you continued to spend on some commitment only because you didn’t like the idea of quitting.

“The third force that keeps people from quitting is a tendency to focus on concrete costs and pay too little attention to opportunity cost. This is the notion that for every dollar or hour or brain cell you spend on one thing, you surrender the opportunity to spend it elsewhere. Concrete costs are usually easy to calculate, but opportunity cost is harder. If you want to go back to school to get an MBA, you know it’ll cost two years’ time and $80,000—but what might you have done with that time and money had you not been in school?

“Or let’s say you’ve been a competitive runner for years and it’s still a big part of your identity—but what else might you accomplish if you weren’t slamming your joints into the pavement ten hours a week? Might you do something that makes your life, or others’ lives, more fulfilling, more productive, more exciting? Perhaps. If only you weren’t so worried about the sunk costs. If only you could quit.

“Quitting is hard in part because it is equated with failure, and nobody likes to fail, or at least be seen failing. But is failure necessarily so terrible?

Not when looked at from the perspective that resources are not infinite.

What should we take away from GameStop rally?

By now, you have probably read a thousand memes, and a hundred simplified explanations of how retail traders made hedge funds eat the humble pie on GameStop stock in the US. (In case you missed it, retail investors pushed up the share price of GameStop, squeezing hedge funds that were betting against the stock). The entire episode could well have been a part of Billions, the HBO series. 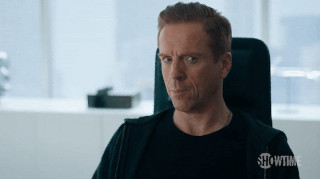 Vox has a good explainer. Here’s an interesting part.

Vox writes: “The GameStop episode is a mix of factors serious and silly—part retail traders demonstrating some actual power in the market, part accepting that some of this just makes no sense. Whether GameStop took off because it’s a meme stock—a stock in which interest is as much cultural or social as it is financial—or because there is something to the business case is unclear. There is a business case, there is a cultural interest; the balance between the two in driving the price is indeterminate. Part of it might basically be a joke. What is clear is that a lot of what’s happening with the stock now isn’t because of a potential turnaround; it’s because the trade went viral.

“It doesn’t make business sense,” Doug Clinton, co-founder of Loup Ventures, told Bloomberg. “It makes sense from an investor psychology standpoint. I think there’s a tendency where there is heavy retail interest for those types of traders to think about stocks differently than institutional investors in terms of what they’re willing to pay.”

Day traders are hardly a monolith, including the ones at WallStreetBets, which boasts nearly 3 million members, or as they refer to themselves, “degenerates.”

But though this is a bit of an odd (and somewhat inexplicable) episode, it still involves some bigger issues.

For one thing, it seems like the WallStreetBets crowd has learned a tactic that it can replicate in orchestrating short squeezes. “What they’ve done is target large short positions,” Cramer said on CNBC on Monday. “They’re smarter than we think. They’re after the ones that are too shorted.”

We are at a point where things can go back to business as usual, or it could have a huge impact on how institutional investors play their games. In a combative interview with CNBC, Chamath Palihapitiya makes a strong case for why we should demand more transparency from hedge funds and institutional capital.

He said, “You have to understand and believe that there is so much information out there that people can be on a level playing field and that the most important thing we need to do now is shine the light into the corner of the market that is still opaque and there is only one area. Companies are forced to publish every single thing about themselves transparently every quarter. ETFs publish their positions every day in some cases. Retail talks about what they're doing with transparency every minute. But institutional capital can still hide. So if you want to create a truly level playing field that evens these things out and minimizes volatility, force these folks to show you what they're actually doing under the covers, and when you see that some of these funds are taking 50 billion dollars and running it like 500 billion, i think we will all say “wait a minute now that's the real risk in the room.”

If there is one thing we are intimately familiar with, it consists of pitches from domain experts. These pitches describe their background and expertise in much detail and articulate much keenness to write on the theme. But domain expertise alone does not make a writer. It is a collaborative process that involves invisible actors. It includes the very important editor who works behind the scenes to extract the best out of a writer. How does this relationship evolve? It is a theme the Norwegian author Karl Ove Knausgaard writes about in an essay in the Paris Review. 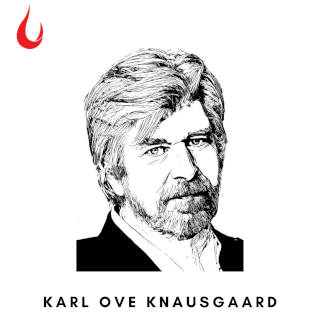 “What is significant is a feeling, something vague and elusive, perhaps best captured in the word trust. I have absolute trust in him.”

“When I was writing my autobiographical novel “My Struggle” there were three people in particular to whom I found it difficult to give shape, difficult to give voice. It didn’t matter how hard I tried, I could neither hear nor see them. I knew who they were to me, but it was almost impossible to give that awareness form. One of these people was my mother, one was my wife, one was my editor. What could these three very different people have in common that meant they were stuck in the shadows of my writer’s mind? In a way, the people they were went without saying, they didn’t need me to speak for them, they spoke for themselves. For an author, this is interesting: writing is about giving form to something, constructing something, familiar or unfamiliar, by means of language. Usually, this is easier the more unfamiliar the object: a cow wandering through a poor street in India is easy to depict, whereas a man watching TV in his apartment is not. Nearly all literature is about conflicts, which have their root in differences, the unlike breaking out of the like and only then allowing itself to be captured. Sameness residing in sameness, which is to say harmony, is almost impossible to make into anything. And this is where my mother, my wife, and my editor come in, for what roles do they play in my life? They give, demanding nothing, or very little, in return. To see such a person, who gives without making demands, is hard indeed. Demands have outline, but the absence of demands? Such absence is nothing, it is without shape, yet at the same time significant, and quite fundamental in everything that is human.” 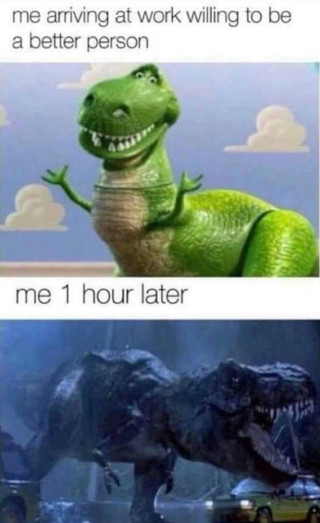 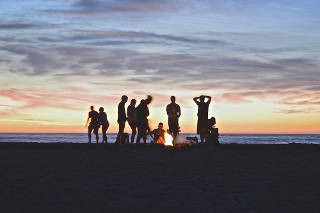 WFH Daily #119: Sunil Gavaskar on how to create a fun, inclusive environment 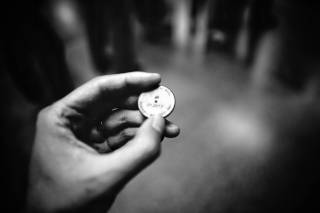 Lockdown notes on working, living and loving from the Far East