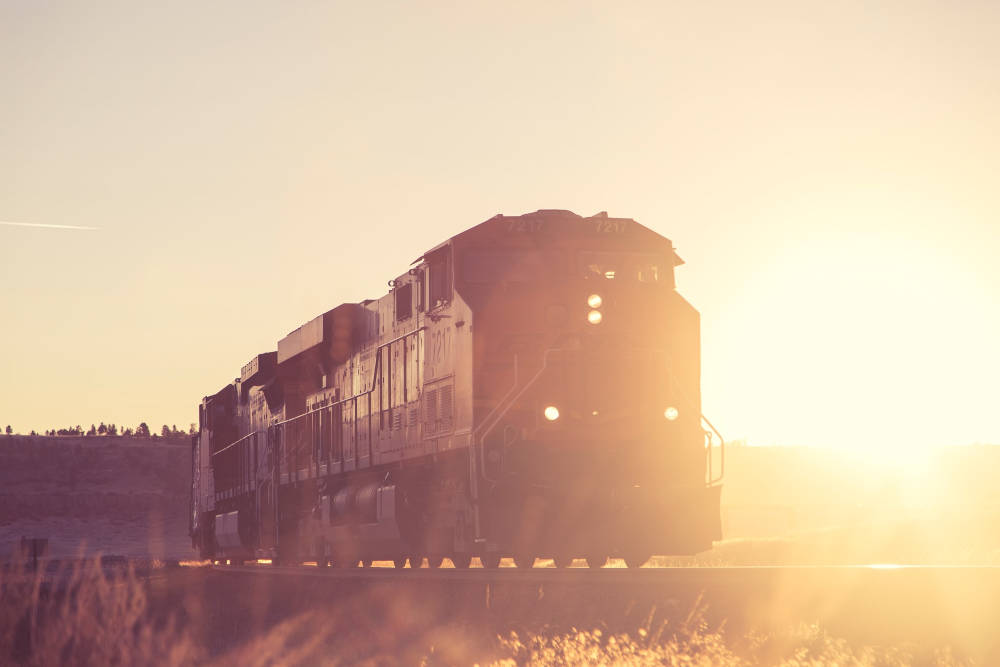 [Photo by Samuel Fyfe on Unsplash]

What separates the bold from the reckless? For that matter, where does risk taking end and luck begin? Morgan Housel draws our attention to this question in The Psychology of Money, where he talks about some of the more charismatic characters who shaped the last century.

“Cornelius Vanderbilt had just finished a series of business deals to expand his railroad empire.

“One of his business advisors leaned in to tell Vanderbilt that every transaction he agreed to broke the law.

“‘My God, John,’ said Vanderbilt, ‘You don’t suppose you can run a railroad in accordance with the statutes of the State of New York, do you?’

“My first thought when reading this was: ‘That attitude is why he was so successful.’ Laws didn’t accommodate railroads during Vanderbilt’s day. So he said ‘to hell with it’ and went ahead anyway.

“Vanderbilt was wildly successful. So it’s tempting to view his law-flaunting—which was notorious and vital to his success—as sage wisdom. That scrappy visionary let nothing get in his way!

“But how dangerous is that analysis? No sane person would recommend flagrant crime as an entrepreneurial trait. You can easily imagine Vanderbilt’s story turning out much different—an outlaw whose young company collapsed under court order.

“So we have a problem here.

“You can praise Vanderbilt for flaunting the law with as much passion as you criticize Enron for doing the same. Perhaps one got lucky by avoiding the arm of the law while the other found itself on the side of risk.

“John D. Rockefeller is similar. His frequent circumventing of the law—a judge once called his company ‘no better than a common thief’—is often portrayed by historians as cunning business smarts. Maybe it was. But when does the narrative shift from, ‘You didn’t let outdated laws get in the way of innovation,’ to ‘You committed a crime?’ Or how little would the story have to shift for the narrative to have turned from ‘Rockefeller was a genius, try to learn from his successes,’ to ‘Rockefeller was a criminal, try to learn from his business failures.’ Very little.

“‘What do I care about the law?’ Vanderbilt once said. ‘Ain’t I got the power?’

“He did, and it worked. But it’s easy to imagine those being the last words of a story with a very different outcome. The line between bold and reckless can be thin. When we don’t give risk and luck their proper billing it’s often invisible.”

Founding Fuel Exclusive: A deep dive into the State Vs Big Tech. Part 3 - the US

In the first 2 parts of this 4-part series on the global moves to rein in Big Tech, G Venkat Raman, Associate Professor, Humanities and Social Sciences at IIM Indore, explored factors behind the regulations in China and Europe. In the third part, he turns his lens on the United States, which has a reputation for light touch approach to technology businesses. But things have changed. Under the Biden administration, there’s an urgency building up for regulation. There’s bipartisan support, though there are dissenting voices too. And ironically, Big Tech itself is lobbying for federal rules.

He writes, “The challenges associated with implementing anti-tech regulation are unique to the laissez-faire American state. To begin with, antitrust in the American system has invariably moved at a glacial pace. Further, antitrust experts are divided on the effectiveness of tech regulation. Additionally, the US judiciary has mainly been conservative in its approach to tick off the corporate sector. The conservative judiciary has been largely reluctant to punish the anti-competitive behaviour of the dominant corporate players. Cloaked in the ideological moorings of capitalism and inspired by the Chicago school of thought (with its tenet of free markets and minimal government intervention), the judiciary has primarily defended corporate interests because those in favour of regulations have failed to establish that the transgressions of Big Tech have caused ‘demonstrable harms’. Besides, tech companies, especially in the recent past, have played a critical role in driving economic growth in the US. Many voice the opinion that it is not advisable to clip the wings of this industry.”

Once upon a time, a problem organisations had to deal with was how to get people to collaborate. The pandemic has turned the problem on its head, a paper in Harvard Business Review points out. This, because people who are at work remotely are walking into a “collaborative overload trap”. The authors describe this as the kind of situation “in which people schedule and participate in more meetings to be more productive.”

But, the authors point to research that says this is counterproductive. “Cognitive psychologists have shown that the act of simply responding to a text can impose as much as a 64-second recovery time to get back on track. As Gloria Mark, professor of informatics at the University of California, Irvine, has shown in her research, it can take us as many as 23 minutes to get fully back on task after a slightly longer interruption. With practice, people do get better at adjusting to interruptions, but this adaptability comes at a cost: People who are frequently interrupted experience a higher workload, more stress, higher frustration, more time pressures, and have to exert more effort.

“Unfortunately, Covid has driven switching costs through the roof. Meetings have moved from one hour to 30 minutes as most try to cram more collaboration into a given day.” 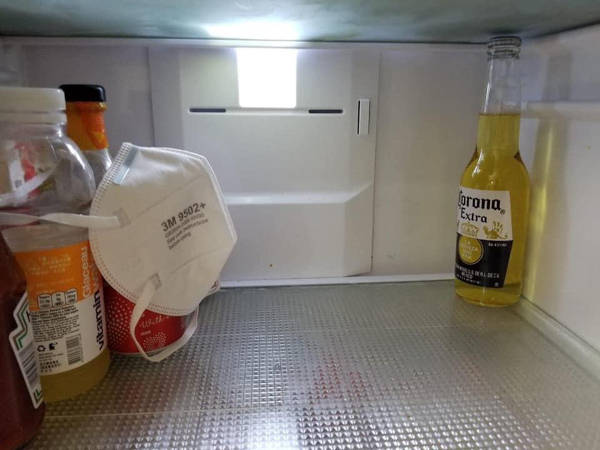