April 11, 2022: The Great Transition; The difficulty of being good; Role reversal 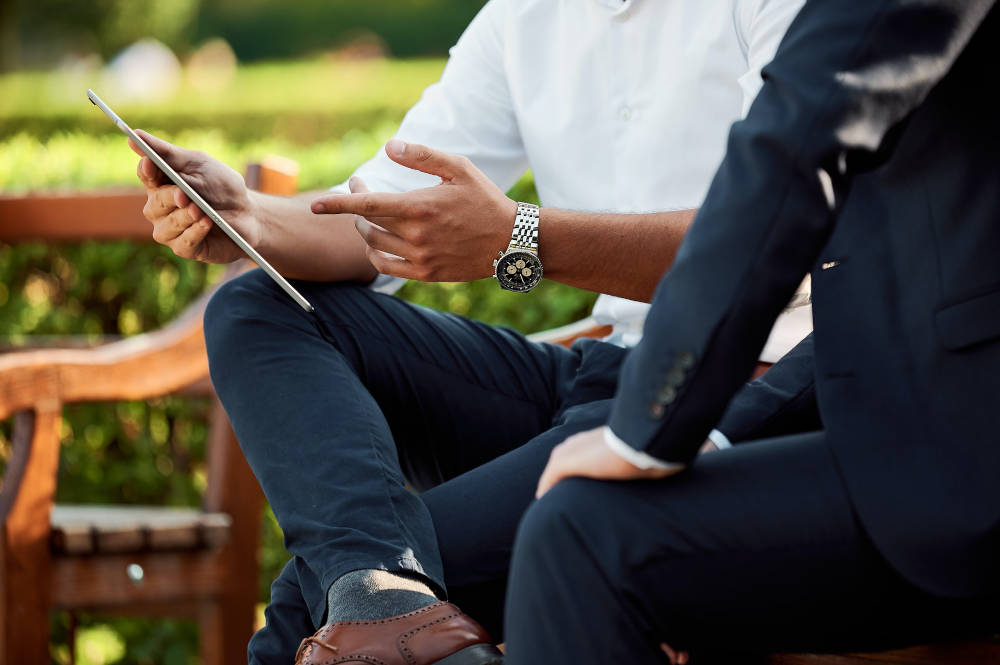 In Focus: The Hidden Driver of Excellence, Daniel Goleman says it’s important for leaders to focus on goals and at the same time take people along. They can do it only if they sense how they are reacting. But our brains are not designed to do both at the same time.

Citing Richard Boyatzis who has done research in this field at Case Western Reserve, Goleman writes that “the neural network that engages when we focus on a goal differs from the circuitry for social scanning. ‘They inhibit each other,’ says Boyatzis. ‘The most successful leaders cycle back and forth between these within seconds.’

“Of course companies need leaders who beam in on getting better results. But those results will be more robust in the long run when leaders don’t simply tell people what to do or just do it themselves, but have another focus: they are motivated to help other people be successful, too.

“They realize, for instance, that if someone lacks a given strength today, they can work to develop it. Such leaders take the time to mentor and advise. In practical terms all this means:

“These leadership styles, used in tandem or as appropriate to the moment, widen a leader’s focus to draw on inner, other, and outer inputs. That maximal bandwidth, and the wider understanding and flexibility of response it affords, can pay dividends.”

In our recent edition of FF Life we reached out to our community and asked this question: “What good habits / practices / ideas / lifestyle changes have you adopted / made during the pandemic and will continue to hold on to even if all restrictions are lifted?” You can read the responses here.

For business this boils down to one pressing question in the immediate term: how to transition from a work from home to other mode of operations that the drop in Covid cases allows us. Some leaders have been insisting on people coming back to office. However, there are many options.

In MIT Sloan Review, Lynda Gratton, professor of management practice at London Business School and founder of the advisory practice HSM, points to a number of interesting experiments going on at what she terms first-mover organisations.

“These kinds of corporate initiatives, combined with the individual actions of social pioneers, will shape the outer boundaries of what’s possible. Their examples will illustrate new paths for working and living. My guess is that any young consultant who feels frustrated by the edict that ‘everyone has to be back in the office every day’ will look at what Deloitte is offering and wonder whether they are at the right company.”

The difficulty of being good

In his Financial Times column, Dan Brooks highlights a phenomenon, especially prevalent in social media: The tendency to look at everything wearing a moral lens.

The problem is just like how we can justify any decision that we take with motivated reasoning, we can, by deploying a similar tactic, accuse any decision, action or statement as immoral.

“The daily practice of pointing out where good is missing has become so pervasive as to feel like a form of goodness in itself, even as it nudges us insidiously toward the consensus that actually doing good is impossible. Together we have developed a morality so versatile that it can be turned against any act, a kind of anti-ethics.

“My brother and I sometimes talk about this problem in terms of a dilemma we call The Black and White Cookie. Imagine you are at a bakery, trying to decide between an apricot bar and a black and white cookie (for the non-American reader, that’s a circular biscuit, frosted with vanilla on one half, and chocolate on the other). Both treats are equally delicious, and yet the longer you think about it, the more moral valences you can find.

Getting the bar would make you complicit in the apricot industry, which [reportedly exploits migrant workers]. The cookie, on the other hand, expresses a hopeful unity between black and white—until you realise it also maintains a strict separation between the two, evoking historical wrongs no decent person could endorse. The associations are limitless, and you can spin them out but, in the meantime, everyone in line behind you is waiting, arguably sustaining a more concrete type of harm while you worry about the perfection of your soul. 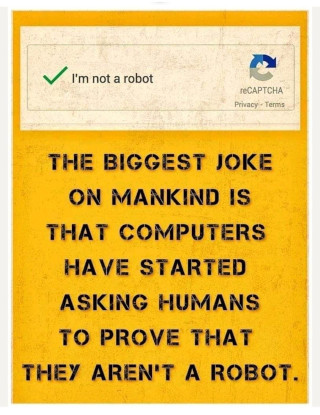