Global Capability Centres have played a big role in the development of Indian engineering and innovation capabilities. Protectionist trends like the US-China trade disputes now raise important questions for India 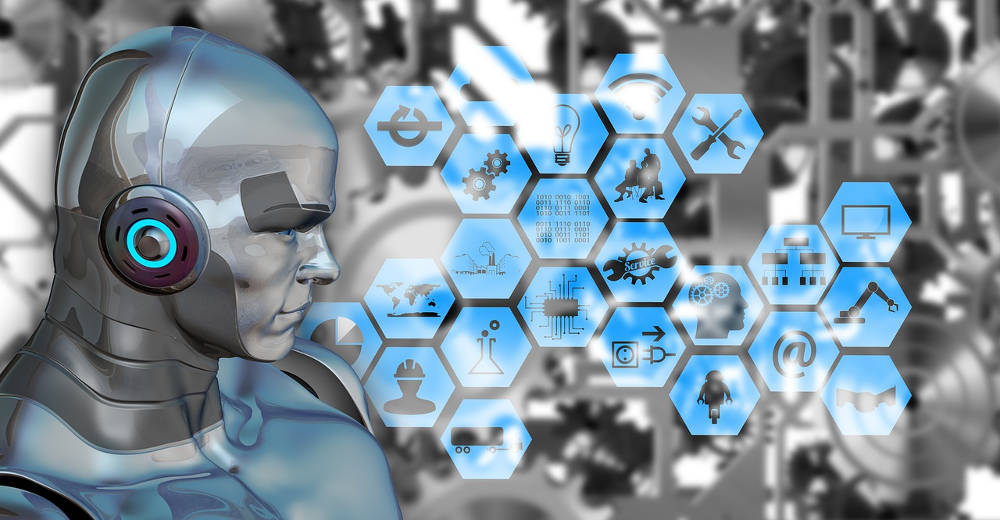 When Texas Instruments set up its development centre in Bangalore in 1985, little did we know that this would be the seed that would grow into a vibrant collection of hundreds of similar centres set up by the world’s largest corporations in India. These centres have played an important role in the evolution of software development and more generic innovation capabilities in India:

The creation of GCCs in India was a result of the globalisation trend that started in the 1980s. Engineering, design, research and development were among the last functions to be off-shored or outsourced by large global corporations as most companies believed for a long time that R&D was core to their competitive advantage and hence needed to be undertaken within protective national boundaries. But, finally, economics won the day—facing increasing competitive pressures, companies started offshoring or outsourcing R&D as well.

India has been a major beneficiary of this trend. Most large multinational enterprises have centres dedicated to design, engineering or development in India. While these centres were started in pursuit of cost arbitrage opportunities, over time many of them improved their capabilities and started doing cutting edge technology or product work for their parent companies.

The current trade disputes between some of the largest economies like the US and China have called into question the future of globalisation. An important component of US President Donald Trump’s “Make America Great Again” campaign is an effort to bring back to the US jobs that were lost in earlier phases of globalisation. And, immigration curbs try to ensure that the jobs created go to the existing residents of the country, not new immigrants.

Given the important role that GCCs have played in the development of Indian engineering and innovation capabilities, these trends raise important questions for India: What are the future prospects of GCCs in India? Will they continue to grow as in the past? Or, will the protectionist trends visible globally result in the mandates of these centres being curtailed?

To answer these questions, we consulted a recent study undertaken by Zinnov for Nasscom, interviewed select heads of MNC R&D centres in India and spoke to other experts on MNC R&D in India. We found some broad and important trends:

Over the years there has been a continuing increase in the number of GCCs in India.

The total number of GCCs in India has increased from 981 in 2010 to 1,250 in 2019. GCCs consist of both back-office IT services and R&D and engineering services. These GCCs generated engineering and R&D revenue of $15.7 billion in FY2019. A little over 40% of the 1 million staff employed by GCCs work in engineering, research and development with the rest in more generic information technology and business process management roles. Interestingly, even new-generation fully-digital global companies are now setting up GCCs in India. Fully-owned subsidiaries are the vehicle of choice when innovation is involved, rather than third-party outsourcing.

Digital transformation of enterprises is enhancing the importance of GCCs.

While some old activities that were once the mainstay of GCCs like BPO services are no longer relevant, these have been replaced by new services. Many companies have shifted the focus of their work from traditional approaches to use of Big Data. Artificial intelligence (AI) and machine learning (ML) approaches, which are the mainstay of most companies today, involve the use of datasets for training, validation and continuous improvement of algorithms. Digital transformation of companies using the Internet of Things (IoT) and ML needs lots of technical talent, and this talent is available in India. Indian GCCs are at the forefront of helping their parent companies implement robotic process automation. Creation of centres of excellence for AI and ML in GCCs is common.

They have weak links to the MNC’s business in India. They contribute to the SBU or corporate need for products for the global market.

Reflecting their close alignment to MNC global strategy, the R&D centres in GCCs are the biggest locus of intellectual property creation in India.

In the period 2009-2016, close to 79% of the US patents awarded to inventors in India went to individuals working in these R&D centres.

A growing number of GCCs in India are reaching out to India’s startup ecosystem.

Companies in diverse businesses such as Microsoft (software), Cisco (networking equipment) and Tesco (retail) today run local accelerator programmes that allow them to interact closely with Indian startups. However, investments in these startups have been small, and it remains to be seen whether this is a long-term commercially-driven activity or more of an effort to track local developments while at the same time demonstrating social responsibility.

So far, it appears that the trend towards protectionism has had little impact on the growth of these GCCs. The technology head of a GCC in the financial services sector told us that, if at all, the curbs on immigration are leading to more work being shifted to India. This work is being undertaken by hiring new employees as well as re-training existing ones.

US-origin GCCs account for about 70% of the GCCs in India. While the US has significant differences of opinion with India in the area of protection of Intellectual Property Rights, these differences are the most sharp in the pharmaceutical domain. Ironically, and perhaps luckily, that is also one of the domains with a relatively low level of serious offshoring work. In most other domains, IPR-policy-related differences are not a major barrier to expansion and the future evolution of GCCs.

However, data protection is becoming a “hot potato” for many MNCs and this could make some GCCs in India face headwinds. Already, many GCCs have moved to a policy of storing all data on servers in the US (or their parent country). In at least one GCC, computers located in the GCC have no data storage, and act more like “dumb terminals” connected to the remote server. India’s frequent reiteration of its preference for a data localisation policy and its refusal to sign international agreements that place no restrictions on the location of data is creating policy uncertainty regarding the future regulatory framework for storage and use of data in India. The European Union’s General Data Protection Regulation (GDPR) has already given a glimpse of the challenges posed by well-meaning but complex regulations regarding the use of personal data.

India does not have Huawei-type companies that can challenge the pole position of global corporations in important new technologies. So, it is unlikely that we will face the kind of dispute we see on emerging telecom technologies between China and the US. Instead, it appears that the most contentious issues that could affect the future evolution of GCCs in India will be related to data sovereignty and data protection. Given the importance of data-related policies, it’s not a surprise that after initially taking a hard stand on data localisation, the Indian government now appears to be taking a more nuanced position in the ongoing Regional Comprehensive Economic Partnership (RCEP) agreement talks—at least where it concerns financial services.

I've been rooting for a shared services model, a public facility that is open to entrepreneurs, students and industry, over captive GCCs. That way you can exponentially grow capability instead of playing follower.

Indian motorcycle industry: A role model for Atmanirbhar Bharat?
Six learnings on innovation from anti-Covid efforts
What leaders need to do to capture value from innovation in the digital era
Three must-read books on strategy for the digital era
You might also like