SpaceX launch; internet and free speech; one nation, one card

Disruptive Tech Weekly | June 03, 2020: A roundup of news and perspectives on how technology is shaping the future, here in India and across the world 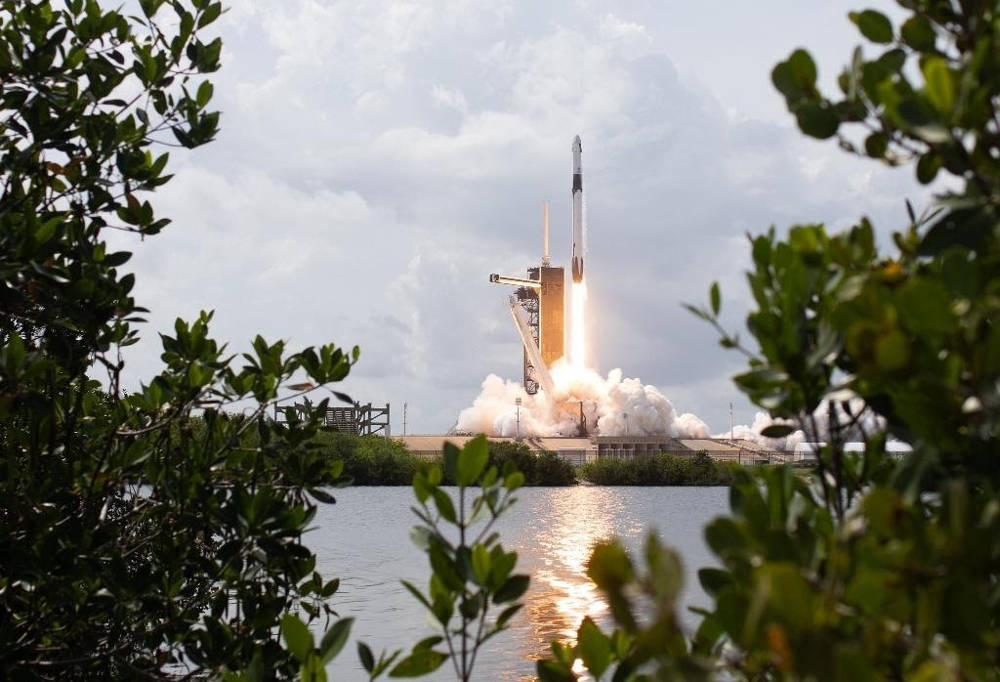 Note: Welcome to the latest avatar of Disruptive Tech. While it retains some of its earlier characteristics—especially the focus on the intersection between tech and society—there are also a few changes. It has moved home to Mailchimp, which also hosts Founding Fuel's other newsletters, Working From Home Daily, and the soon-to-be-launched Growth Factor Weekly. You will also notice the design has changed. And now, it will hit your inbox every Wednesday sharp at 7 AM. If you like it, please do share it with your friends and colleagues. If you have any feedback or comments, please add to the Comments section below. If you haven't subscribed already, you can subscribe here.

How to build better trampolines

As India fights the coronavirus, there are heated discussions on why the government should build its healthcare system capacity. (tldr: private sector sucks). A headline-grabbing event from the US has an answer.

In 2014, Dmitry Rogozin, the boss of Roscosmos, Russia’s space agency, made fun of Nasa, America’s space agency, for its lack of capacity to launch its own astronauts to space. His language was colourful. He said the US can "deliver its astronauts to the ISS by using a trampoline". For a country that prides itself for its capacity to build advanced technology, it must have hurt. Nasa had contracted the job to two companies, Boeing and SpaceX. The progress was slow. On May 30, after Nasa successfully launched two astronauts to space using the rocket and space capsule built by SpaceX, CEO Elon Musk returned the barb: “the trampoline seems to work”.

The recent launch will be remembered for many reasons. It’s the first time since 2011 that America sent astronauts to space. It’s the first time that astronauts have gone to space in a craft built by a private company. And, it came amidst news of doom and gloom across the world. However, it is easy to forget the bigger lesson from the episode. By deciding to let go of its own capacity, and by partnering with the private sector, Nasa has strengthened the overall capacity of the country. SpaceX safely landed the rockets that launched the capsule, saving significant costs.

It raises the question if we are framing the problem right in India. Should we build more government hospitals? Or should we aim to build the overall healthcare system capacity of the country in a way that society gets most of the value and not a few private players? It’s a tougher problem to solve. But it’s also a worthy problem.

The ongoing crisis has given us a sharper view of problems in business, economy and society. Take the fight between Twitter and Donald Trump, for example. Irrespective of what we think about Trump, the issue he highlighted about Twitter is real. There is a growing concern about Twitter claiming to be both a neutral platform and aiming to moderate content posted by its users. The fact that Twitter has satisfied neither Trump nor his critics shows that it’s a tough problem to solve. It’s a reason why it has kindled interest around the decentralised platforms.

In a brilliant essay published last year, Mike Masnick, editor of Techdirt, argues that the solution is in going back to protocols—“instructions and standards that anyone could then use to build a compatible interface”, like those on which emails, usenet groups and the internet itself were built. “Rather than relying on a ‘marketplace of ideas’ within an individual platform—which can be hijacked by those with malicious intent—protocols could lead to a marketplace of ideals, where competition occurs to provide better services that minimise the impact of those with malicious intent, without cutting off their ability to speak entirely,” he writes.

A crisis, it is said, doesn’t change anything. It only amplifies existing trends. One might add, it accelerates some existing programmes as well. Here are two that seem to have gotten a new momentum thanks to the pandemic. 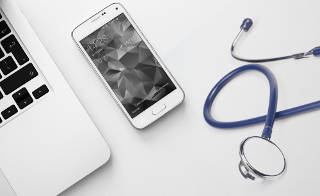 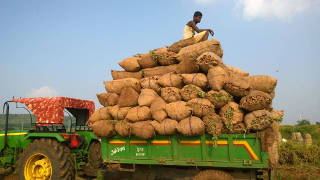 Trendspotting 2021: Inside India’s Great Digital Reset
FF Recommends: Indulge your love for mangoes
Teetering on the Edge. Of survival
Gigerenzer’s simple rules
How the world has moved in the first quarter of 2021
The Rahul Yadav Story You’ve Never Heard Before
Saving Private Flipkart
The fault in our startups
Flippin’ over backwards
A day in the life of India