Traditional banks have embraced UPI and have the added advantage of an existing customer base. So, why are they worried about startups? In one word, unbundling. 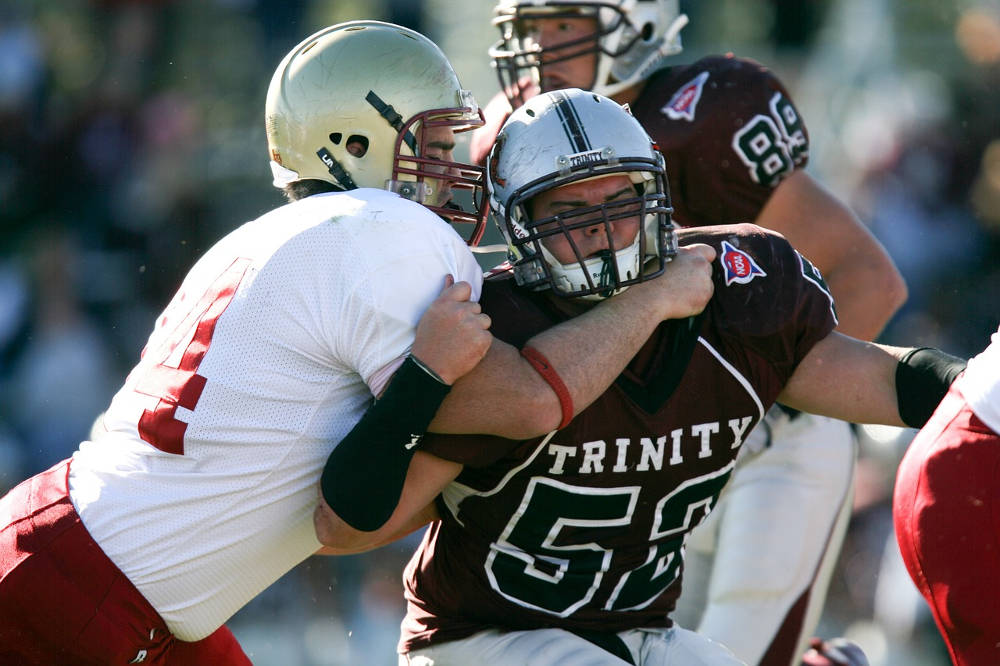 In 1997, Kuniyoshi Konishi a Japanese entrepreneur set up a barber shop in downtown Tokyo, offering 10-minute haircuts for 1000 yen. It promised to disrupt the country’s traditional, highly regulated haircut industry. Typically, a Japanese haircut lasted for an hour—an elaborate ritual that involved hot towels, shoulder rubs, shampooing, drying and so on. The customers were charged anywhere between 3,000 and 6,000 yen for a session.

Konishi’s barber shop, QB House, made the process efficient, eliminating activities that were not core to cutting hair. QB House barbers didn’t take reservations by phone. Customers walked in. Automated lights outside signalled the availability of seats. Instead of paying cash, they took a ticket from a vending machine. Instead of a post-haircut shampoo, a vacuum cleaner sucked the loose hair away. Instead of cleaning the comb after a cut, barbers gave it away to the client. Doing all these, QB House could slash haircut cost and time to a sixth—and customers flocked to them.

The traditional barbers weren’t happy. They got together and came up with a brilliant idea. Arguing that it was unhygienic not to apply shampoo during haircut, they pushed an ordinance mandating all barbershops to install shampooing facilities. For QB, it meant more expenses and slower expansion.

As Raghuram Rajan, who had cited this example in his book Fault Lines, explained to NPR in 2011, “...in one stroke, in requiring a shampoo before a haircut, you’ve raised the cost of doing business for the startup. You’ve driven the startup to a corner. And, typically, they can’t compete any more. And you’ve preserved the way of life for the existing barbers.”

If there is one constant in the history of business anywhere in the world, it’s the simmering tension between challengers and incumbents in any industry. Challengers use new approaches, new business models, new technologies to disrupt an existing industry. Sometimes, incumbents ignore the changes—as Clayton Christensen pointed out in The Innovator’s Dilemma—at their own peril. But often, they fight the challengers and try to restrain them—by pulling whatever levers they can.

So, it should come as no surprise that there is a standoff between India’s two largest banks on the one hand—State Bank of India (SBI) and ICICI Bank—and challengers such as Paytm and PhonePe. SBI, the country’s largest bank, said its net banking facility has not been supporting digital wallets such as Paytm, FreeCharge and Mobikwik since last June. Reflecting the hygiene concerns of Japanese barbers, it cited security concerns as the reason. More recently, ICICI Bank blocked all transactions done on PhonePe, a unified payments interface-based (UPI-based) app, saying it is not following guidelines on interoperability. The National Payments Corporation of India (NPCI), which set the guidelines, first asked ICICI Bank not to block PhonePe and then told PhonePe to follow the rules. PhonePe incidentally was founded by former Flipkart employees, and was later acquired by Flipkart. It has partnered with Yes Bank to launch its app.

The stand-off would have been difficult to imagine 10 or 15 years ago. Banks were mostly competing among themselves—fighting for low-cost deposits, computerising their branches, rolling out ATMs and point-of-sale terminals, and opening new channels on the web and on mobile. It was not easy, but everyone knew whom they were running against. The sector was heavily regulated, and banking licences were hard to get.

Things changed a few years ago with the rise of smartphones and technology in general. First, there were mobile wallets, making it possible to transfer money just by a few taps on the mobile screen. While they were convenient, there were constraints. You could transfer money from, say a Paytm wallet to another Paytm wallet and not to FreeCharge. The launch of UPI last August pushed the boundaries further. Launched by NPCI, the interface made transferring money as simple as sending an email. There was no need to remember the account number or IFSC codes. All you needed was a virtual payment address—xyz@ybl—and you could send or request money on your mobile from any bank account to any other bank account.

But, the point about UPI was that it would actually help traditional banks expand their channels and offer more value to their customers. As soon as it was launched banks rushed to sign up. Thirty-five banks have signed up so far. Many have launched their apps. It’s very likely that they got a boost in the last two months thanks to demonetisation.

If the traditional banks have embraced the technology and have the added advantage of an existing customer base, why should they be worried about startups at all?

In one word, unbundling. It is already happening in full flow in the US.

Banks realise it is only a matter of time before it gains momentum in India. And UPI is as good a catalyst as anyone could have come up with.

UPI helps the banks, the incumbents, but it helps the challengers even more. If I am using the PhonePe app, I don't have to think much about the bank I am sending the money to or requesting money from—the same way I don't think about my telecom service provider when I send a WhatsApp message to a friend. Almost everything about the bank—most importantly the bank account number, the primary identity—is hidden behind a simple virtual payment address (VPA), the new identity. The bigger your customer base, the more worried you will be. Like SBI and ICICI Bank seem to be. (An engineer involved in designing UPI told me that right from the beginning smaller banks were far more enthusiastic about the technology than the large banks.)

By all indicators, the ICICI Bank - PhonePe standoff is likely to die down in the next few days or weeks. However, the simmering tension between challengers and incumbents is likely to persist.

It was there even before UPI was launched. In August 2015, Nandan Nilekani, the man behind Aadhaar gave a fascinating presentation on what he called the banking sector’s WhatsApp moment. It was followed by a panel discussion with Ritesh Pai of Yes Bank, Viiay Shekhar Sharma of Paytm and Adhil Shetty of Bank Bazaar. Towards the end, there’s a telling exchange between Narayan Ramachandran, non-executive chairman of RBL Bank, who was in the audience, and Paytm’s Sharma. It is not so much about what they said as it is about the way they said it. It was emotional.

Paytm might never become as good at assessing credit data as any of the banks. But there’s no guarantee that another startup might not do it even better than the banks. The banking sector is getting unbundled. That’s why banks are worried. That’s why the battle between incumbents and challengers will go on.

What QB House did to the Japanese haircut market was also unbundling. Traditionally, Japanese customers were given a package—take it or leave it. QB House unbundled the offering, and gave just the plain old haircut. It has grown from strength to strength in the past 20 years, expanding to Singapore, Hong Kong and Taiwan. They plan to launch it in Manhattan in the next few months. A haircut in Manhattan costs about $25. QB believes it can offer it for $10. Banks should take note.

Aadhaar has already caught the attention of tech leaders, entrepreneurs, investors and philanthropists. New startups are coming up. New experiments are being done. New pilots are getting executed.

With this article we start off a project that chronicles the inside story of the world’s largest digital infrastructure project—and how it will impact businesses, startups, society and economy.

The aim is to listen to and converse with a diverse set of people, surface the nuances of the developing story and make sense of the big changes underway in India.

As senior journalists, NS Ramnath and Charles Assisi have had a ringside view ever since the Aadhaar project has launched in 2009. They will team up to work on the first of Founding Fuel’s branded books, to be published globally early next year. We will share more details on that shortly.

We’d love to hear your perspective on the various articles, videos and podcasts that we will share on this theme. You can join the conversation on Facebook, Twitter, or in the comments section on our site.

Also subscribe to our weekly newsletter to stay tuned to all the action around #AadhaarEffect. 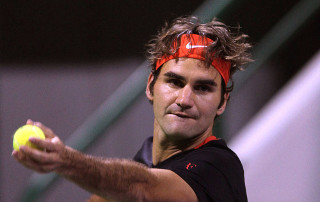