Starting your own business is not something that is right for everyone. Or for our world 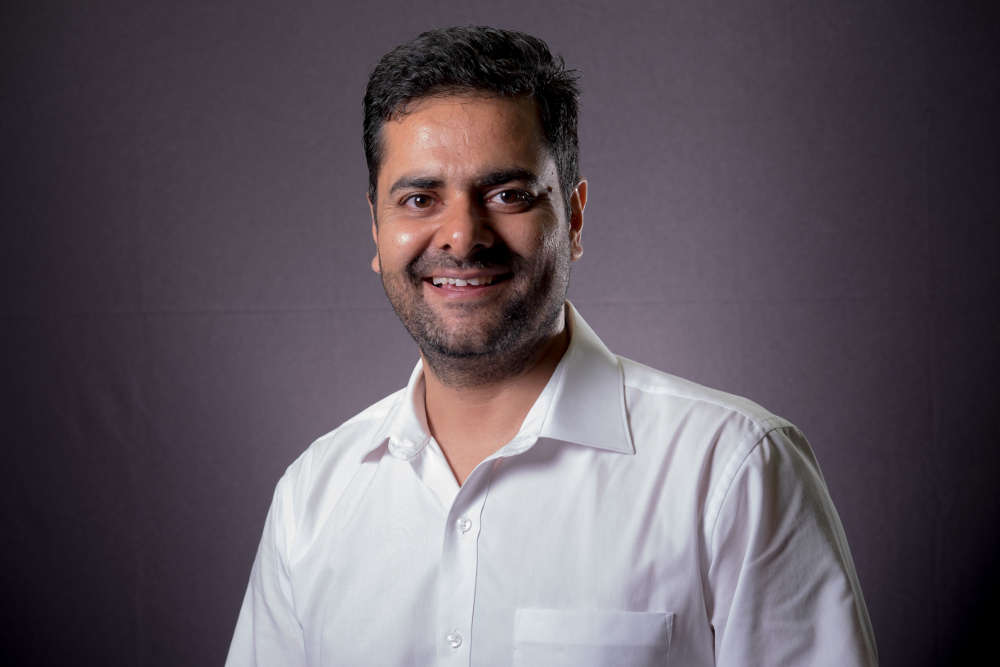 I have about 19 cousins in my family that has its roots in Himachal Pradesh. Only one is in a corporate job. Zero are entrepreneurs.

But about 23 years ago, I registered my first company - while still in my teens - and started an unlikely entrepreneurial journey.

Since then, I've distilled a few lessons. The most important of which is: Not everyone should be an entrepreneur.

Yes, I see the trolls baring their fangs and charging my way. Because my belief is heretical in an age when entrepreneurship is religion.

Today, every association worth its acronym - from Nasscom to TiE - has decided to infuse millions with the desire to become entrepreneurs.

Wonderful. May their tribe increase. But hoping that many more people in India should be entrepreneurs is NOT the same as believing that everyone should be an entrepreneur.

Entrepreneurship has an adjective sense. To be entrepreneurial is often a proxy for being self-managed or ambitious. Such qualities are indeed (almost) a universal prescription. But to be an entrepreneur in the sense of starting your own business is NOT something that is right for everyone. Or for our world.

Consider this. Most children participate in sports. And parents encourage the rest who don't like to. But how many children want to or should participate in competitive, professional sport? How many of those who play cricket would you advise to compete even at the Ranji-level, given the singular focus and hours of daily practice it requires?

The overwhelming percentage of cricket-players are destined never to compete professionally. Most are ruled out to due insurmountable shortcomings, since hand-eye co-ordination is largely a gift of genetics. Perhaps many give-up because they lack the monastic self-denial it requires. And most do not even consider it as an option, realizing they've more ability in other fields.

Why should such cascading filters - and a pragmatic judgement based on them - not be applied to entrepreneurship? Why should we insist that everyone can and should be an entrepreneur?

I became an entrepreneur in India when it was neither fashionable nor easy. So I delight in the funding, knowledge resources, mentoring, tools and platforms that are now enabling more people to become successful entrepreneurs.

But should we fuel a cult of entrepreneurship? And paint an entrepreneur as a heroic figure compared to the gutless employee who seeks security?

I rolled my eyes when I read a starry-eyed blog post from an engineering student who cited an entrepreneur thundering in a speech at their college: "Do you want to start your own company, or do you just want to remain a bloody employee?"

Let's stop and take a deep breath. There is nothing intrinsically noble about entrepreneurs. Yes, we can laud them as job creators. But which entrepreneur starts a business because he is concerned about India's unemployment rate?

Human choices are usually self-centred. Like "this is the only job I like" or "I did not work hard enough to get an engineering seat so maybe law will work".

Such choices lead to people becoming entrepreneurs. Yes, some of them are indeed the smartest people you’ll meet. But many are also the most idiotic. And narcissistic.

You do not have to read Walter Isaacson’s magisterial biography of Steve Jobs. If you know even a few entrepreneurs, you know they're not necessarily models as friends, family or even as leaders. An obnoxious entrepreneur who ends-up with $20 million often undergoes a chrysalis in the media and turns into an icon. But in reality he remains an obnoxious person with $20 million.

Entrepreneurs are not noble in any incidence rate greater than other human beings. No surprise, just like IAS officers or marketing managers.

So why the universal call-to-arms for entrepreneurship?

One reason advanced for the inevitability of entrepreneurship is that soon macro-trends (the rise of independent contracting, global freelance platforms, acqui-hiring, robotics) will compel everyone embrace it.

Such logic is kooky. Let me list only four of the reasons why.

First, freelancing equated with entrepreneurship is a stretch. Sitting in your underpants at home as a freelancer and creating code (or copy, or illustrations, or 3D models) for a remote client is NOT really being an entrepreneur. Single people flying their own flag revel in an autonomy that is amusing. Your autonomy usually extends to how few hours you work. And the state of your underpants.

Second, working in a lauded entrepreneurial venture does not automatically make you an entrepreneur. Even if you're issued stock options. Because entrepreneurial companies often need one thing more than any other: employees. Flipkart will perhaps hire over 15,000 people in the next 12 months alone. How many of them do you guess they want charting their own course as entrepreneurs?

Third, many of the most important things in the world rely on organization. No country's police or army is in danger of being replaced by freelance law enforcers. And most of those in coffee shops typing a clarion call for a world composed entirely of entrepreneurs, do not realize that their beloved MacBooks would not exist without the tightly-knit organizations that make-up the factories of the Pearl River Delta.

Fourth, and most critically, people are different. Some people want stability, others thrive in churn. A few want to step-up and tell others what to do, others want nothing better than to told what to do.

Why make people itch for something they're not interested in scratching for?

Possibly one reason is an inverse interpretation of the Dunning-Kruger Effect. The hypothesis of these two psychologists from Cornell University was that those with inadequate competence additionally suffer from illusory superiority, rating their abilities much higher than what they are. In simpler terms, dumb people are too dumb to know how dumb they are.

Conversely, exceptional people often don't understand how advantaged (genetically, socially, educationally, financially, geographically) they are. Which is why well-meaning entrepreneurs who've blazed a fiery trail of achievement, pound the pulpits at entrepreneurial conferences and exhort everyone: "If I can do it, so can you".

Yes, you did it. But no, sometimes we can't. And happily enough, often we don't want to.

A few dream of being the conductor of the philharmonic. But most don't. And if every society, company or team has to be like an orchestra, should we not thank our stars that many people want to be only the third bassoon?

So relax. Nothing's wrong with you if you don't even want to be an entrepreneur. Dive inside yourself, reflect and discover which rhythm naturally harmonizes with the cadence of your heart. 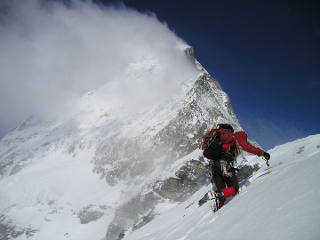 The difference between taking a risk and risky behaviour