Get out of the clichés trap

How do you ensure that your company's values are not just abstract concepts? Listen and share stories from employees on how they are living these values 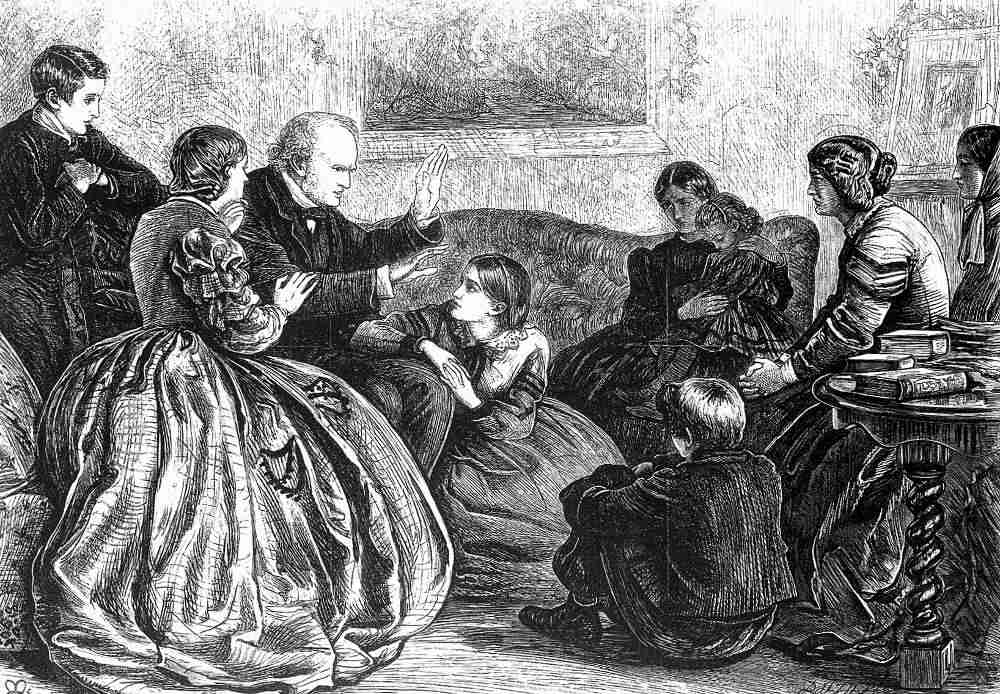 Do employees know your company’s values? Are they widely understood? Or are they, like many large companies I know, just a plaque on the wall, or a card to carry in the pocket or perhaps, what the back of the ID card that hangs around our necks is to be used for?

The reason this happens is not because of lack of intent or lack of effort. Most companies make a lot of effort to embed these values, often to very little effect. Why does this happen? The reason is that the words or phrases we use in describing our values are often very abstract. We humans are meaning making animals and can’t live with abstraction. When faced with abstraction we assign our own meaning. The new trend of word-smithing has only made it worse. Last year I did a project with a company whose value is not even an English word.

The words we use in describing our values are often abstract. When faced with abstraction we assign our own meaning.

I was recently at a multinational company where they had just announced a new set of values. The HR team along with the internal communications team had held workshops. Booklets explaining the values were created, laptop wallpapers were changed and the reception wall redesigned to display the four words/phrases. During a meeting the senior leaders asserted that the effort was successful and they felt everyone knew the values and had a shared understanding of what they meant.

One of the company values was ‘agility’. They agreed to humour me when I asked if I could go around and check the team's understanding of this. Sure enough, very few were on the same page. The junior staff felt agility was about coming to office on time. A manager felt agility was about finishing projects quickly, while another, even more senior, told me it was about breaking silos and working in teams to ensure innovation was delivered to consumers on time.

A few years ago, close to midnight on a humid, monsoon-laden day in August, a few of my colleagues at Mahindra Holidays and I were staring at hundreds of colourful sticky notes on a wall. They were the result of a day's efforts by the senior management of the company to create a corporate credo.

We were all excited by what we had come up with: Making Every Moment Magical. We were in the hospitality business and here was a credo that ticked all the boxes. It was inspiring, measureable, consumer-focused and applicable to everyone from the organisation's CEO to its janitor. The challenge now was to articulate the supporting values.

Having taken part in this process in the past, I knew what to expect. We would start by saying we shouldn’t have more than four values, as that would be too much for the front-line staff to remember. We’d agree that those values had to include 'integrity', 'customer-centricity', 'diversity', 'equal opportunity' and 'sustainability', and then we’d argue about which one to drop. The end result, unfortunately, would be a value statement that sounded just like every other company's value statement.

It was during such an agonising discussion that night, while we were looking down the barrel of mediocrity, that one of our consultants had a brainwave. Weren't terms like 'integrity', 'customer-centricity', 'sustainability' etc. table stakes in today's business world? Surely no company could afford to participate in the modern marketplace without demonstrating all of these at a high level. And so we decided to move these table-stake terms to a new document we called a Code of Conduct, which left us with a blank canvas on which to paint truly unique, differentiated values.

What followed was exhilarating. Within the hour, we had articulated four key values: 'No room for ordinary' (the ordinary is not magical), 'Experience is everything', 'Make smiles' and 'Proud of our club'.

When the euphoria of having identified these values died down, however, I was left with the uncomfortable feeling that this may have been just another esoteric exercise that would only result in a plaque on a boardroom wall. After all, just because the people at our head office got it didn’t mean that the housekeeper at a resort in Shimla would get it.

Anxious to address this, I read whatever I could find on the subject of embedding values and spoke to whomever I thought might know what was best. But in the end I was no wiser. So I did what I guessed most people in my position would do—I decided to run workshops designed to share Mahindra Holidays' new credo and values with the company's top 500 managers

However, six months later, the company was no better informed and as I travelled across branches and resorts, I realized what I had achieved was little better than a plaque on the wall.

A few months later, a breakthrough occurred when I was exposed to the large canvas of story work and within it a concept called story listening.

Using the narrative inquiry techniques of story listening I taught people in the resorts to spot and report stories of our new values being lived. And as stories started pouring in, my excitement increased.

Some contributions were forgettable: "The guest asked me for an extra towel, so I gave him one and hence I lived the value 'Make smiles'."

But then there were stories like the one that follows, which changed my belief in stories into a conviction.

A receptionist at one of our resorts received a call from a guest who said that he and his family were stuck in traffic. The guest was worried that he would not be able to check in before the resort’s restaurant ended its lunch service, and so he requested that some food be packed and kept aside for his family.

As the receptionist relayed this message to the restaurant team, a colleague asked about the route the guest was taking. When the colleague was told what it was, he jokingly suggested packing some tea and cake with the lunch, as the guest would be a long time arriving—the road he was travelling on was blocked due to the inauguration of a local flower show.

The receptionist smiled and nodded. Half an hour later when his shift was over, without telling anyone, the receptionist loaded the packaged lunch onto his motorcycle. He then wove through small lanes for about 12 kilometres until he finally reached the guest and his family, and handed over their lunch.

That is ‘No room for ordinary’ in action. Within days of this story being shared, other similarly great stories about how employees across the company were living this value started flooding in from staff across all levels of the company.

Thanks to the tale of the receptionist, the formerly abstract line ‘No room for ordinary’ was now widely understood. I am sure that no amount of presentations, speeches, oaths, leaflets, banners, posters or screensavers could have gotten this message across as powerfully.

It was experiences like this that convinced me of the enormous benefits of harnessing the power of stories in a business context. A few months later, I quit my 21-year-long career as a marketer and started StoryWorks, a company that works on using such story techniques to embed important messages like values, vision, mission, strategy and change. 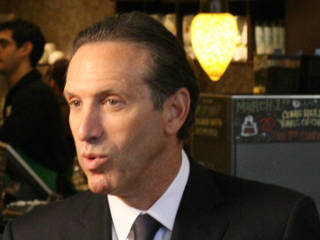 How to reduce cost and gain competitive advantage