Bridging the gap between academia and practice

Academic research in management needs to be more useful and relevant. But any intent to influence practice won’t happen, unless researchers learn to step out of their comfort zone and engage with the real world 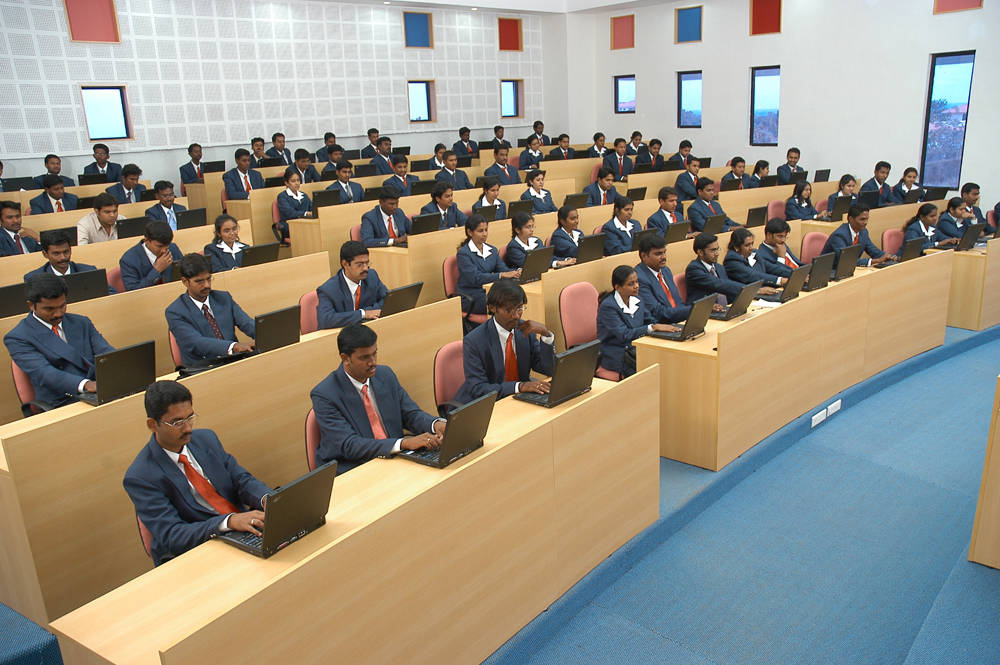 Business schools have a peculiar problem. Their research seldom influences practice. And, managers aren’t always able to turn their practice into theory. The result: Lack of a robust system of producing new knowledge that is useful and relevant. This isn’t a new problem per se. Nor is it restricted to India.

Across the world, the growing gulf between academia and practice is a matter of concern. Faculty across most business schools in the world spend a significant part of their life on research. Almost all the work that is published in management journals ends up addressing arcane topics that are of little significance to the world of practice. They are usually written by academics for other academics—and even the language of dissemination takes it straight into the realm of ivory-tower research. By common consensus, research isn’t advancing practice or the science of management in any great degree.

In India, we’ve had another issue: Most business schools haven’t done enough to push the research agenda. That’s starting to change. Of late, administrators have tried to create a carrot-and-stick model. Faculty that don’t step up often don’t get promoted. Or, they get higher financial incentives, if they publish more. That has led to more papers being published, but influencing practice still remains an illusion, unless there is much greater engagement with the world of practice.

I know several business leaders who are either keen or have already been going back to school to teach. That’s a commendable trend and will help reduce the gap that exists between academia and practice. Except that these practitioners are not always able to convert their practical wisdom into theory. In some ways, it is a bit like the criticism levelled against the case study method. There is no way that one can generalise the principles from the study of just one enterprise.

The fissures in the academic world itself have been around for a while. Take for instance, a world renowned management academic such as CK Prahalad who pushed the boundaries of practice with his work around core competence and the bottom-of-pyramid markets. He, too, had a hard time being accepted by his own peers during his early stint at IIM-A, and even later, at the University of Michigan. Except that he was so popular with the students as well as with influential business leaders that the school had to eventually cling on to him at any cost.

My uncle, Tarun Gupta, or TG as he was called, had a similar experience at Jamnalal Bajaj Institute of Management Studies, where he taught as a visiting faculty since its very inception. His class on strategic marketing was much sought after and helped spawn an entire generation of marketing stalwarts, such as Harish Manwani, Vinita Bali, Nitin Paranjpe, Sam Balsara, and the like. Yet, there were moments in his career where both faculty and even some students would object to his teaching method, which relied not on arcane, bookish knowledge, but on real problem solving. He passed away a few weeks ago, but his love for teaching and his commitment to his students continued till the very end.

Here’s an extract from a tribute I wrote for him in afaqs:

“Both at work and in class, TG invariably evoked strong emotions, thanks to his image as a tough task-master and his unconventional teaching methods. He would constantly push and prod his students to remain intellectually curious, constantly ask questions, and learn to think for themselves. Any student that failed to keep pace would face his wrath. He eschewed bookish knowledge and elegant marketing models. Instead of relying on Harvard Business School case studies, TG would seek out a range of contemporary live cases from the Indian context, and encourage students to spend time in the field talking to consumers and customers, before developing strategy for the brand. At the end of every fortnightly cycle, he would invite the senior leadership team from the same company to come to class, grill and evaluate the presentations and share their feedback.”

Interestingly, management consultancies—another key player in the knowledge domain—struggle with a similar challenge. The global institutes they helped set up often churn out books and research that business leaders find useful. But the very same consultants tend to sniff at such work, because they often struggle to integrate it into their practice.

And academics have often been wary of much of the shiny, popular thought leadership stuff emerging out of the consultancies. For good reason, too. In 2001, twenty years after Tom Peters and Bob Waterman redefined business publishing with their all-time block-bluster In Search for Excellence, Peters finally confessed in a piece for Fast Company:

“In Search of Excellence was an afterthought, the runt of the McKinsey consulting litter, a hip-pocket project that was never supposed to amount to much. That’s my first confession, and it’s the truth.”

He goes on to admit:

“This is pretty small beer, but for what it’s worth, okay, I confess: We faked the data. A lot of people suggested it at the time. The big question was, How did you end up viewing these companies as “excellent” companies? A little while later, when a bunch of the “excellent” companies started to have some down years, that also became a huge accusation: If these companies are so excellent, Peters, then why are they doing so badly now? Which I’d say pretty much misses the point.”

It is a confession that’s worth reading in full for its sheer shock value.

But then this isn’t the first time. Similar questions were raised about Gary Hamel’s work when Enron went down or Jim Collins’ Good to Great. So this isn’t a new phenomenon.

So the moot question is: How does one bring both rigour and relevance to management research so that it shapes and influences practice? It might be instructive to look at the work done by Andrew Van de Ven at the University of Minnesota around engaged scholarship. Van de Ven says: “Many of us address complex problems that exceed our limited individual capabilities. We can understand these problems better when we step outside of ourselves and engage relevant stakeholders in the learning process than when we do it alone.”

Van de Ven makes a strong case for discovering the right research questions to ask through a more participative form of inquiry, where researchers involve others and leverage their different perspectives to learn about a problem domain and also take the lead in continuously engaging with practitioners and other stakeholders, as part of a learning community that is based on mutual respect and collaboration.

Clearly, there is a lot at stake here. Today, India is seen as one of the most significant laboratories in the world for business and social innovation and entrepreneurship. And, we also have some of most complex problems in education, health, water, and sanitation that need to be solved. The academic research community will have to step up to this challenge, if they are to make a real difference. Or else, we run the risk of losing a wealth of knowledge. And after all, as Van de Ven argues, there is plentiful evidence to show that the civic and academic health of any culture is vitally enriched when scholars and practitioners speak and listen carefully to each other.

IG, you have brought out a very important aspect of the state our BSchools are in and perhaps on the verge of becoming irrelevant. Quality of both teaching and research is sorely lacking. I go back to 70s and 80s when the likes of Late Labdhi Bhandari of IIMA were revered by the industry and government alike for their views and advice. Professors like him were passionate about adding serious value to the class. They had industry experience, spent good amount of time interfacing with the industry and got involve with serious consulting and advisory work. Today very few qualified industry professionals have made teaching their career and hardly any academically qualified faculty has any significant industry experience. As a result research questions are dreamt in the fore walls of cubicles with Google as the only mediator between them and the real world. Of no use to the industry.

Warren Bennis the celebrated business professor wrote in one of his widely read article: “Why shouldn’t business schools operate ventures that function like the equivalent of medical-school teaching hospitals? Or law schools?
Law schools expect faculty members to be first-rate scholars; in fact, articles published in law reviews are often cited in trials. When assessing the work of law school faculty members, evaluators ask questions such as, Is the research important? Is it useful? Is it interesting or original? Is it well thought-out, well argued, and well designed?...
Today it is possible to find tenured professors of management who have never set foot inside a real business, except as customers.”

Can you imagine a Professor in medical college teaching medicos on surgery, without having performed even a single surgery himself?

Government bodies are doing little to address such issues…seem to be treating BSchools at par with university colleges, where a mere academic qualification would do. Unless there is a change in mindset and the system allows industry professionals to become part of academia and contribute to business education, both research and teaching quality will further deteriorate.

Adani’s NDTV takeover: The end game
What’s holding up Gautam Adani’s takeover of NDTV?
Capping the moonlighting volcano
A battle of unequals
You might also like