July 3, 2019: A roundup of news and perspectives on disruptive technology from around the world. In this issue: Huawei, AltSchool, Sidewalk Labs, Chernobyl and mobile market 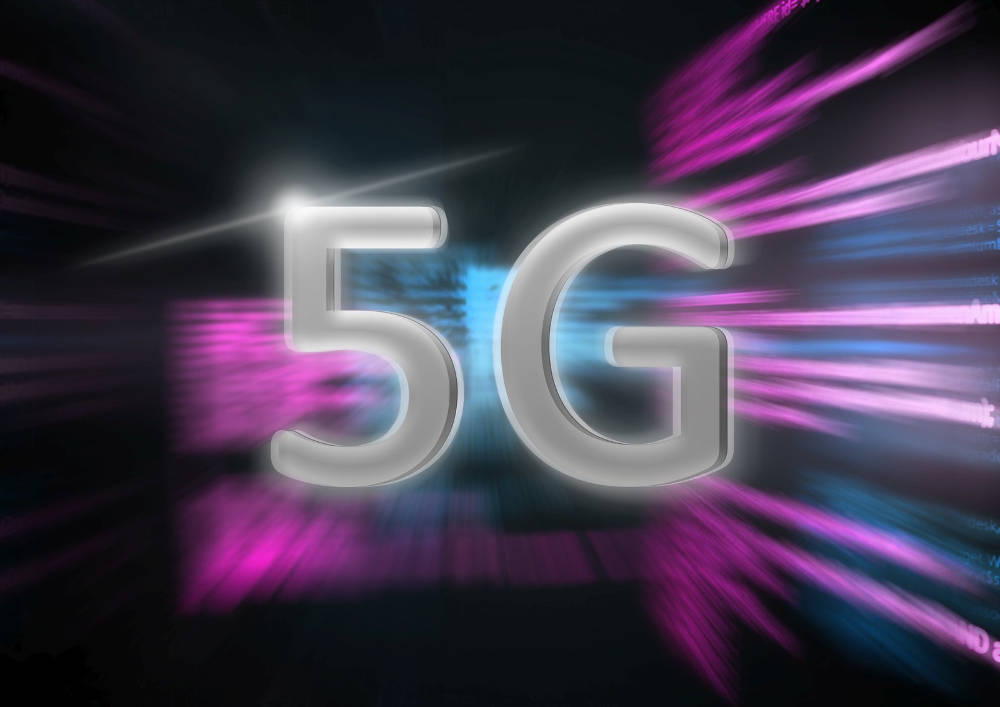 [By Christoph Scholz under Creative Commons]

The geopolitics around 5G

When historian Ramachandra Guha recently announced on Twitter that he has joined the Indian Institute of Science as Satish Dhawan Visiting Professor, many on Twitter responded the only way people respond to anything these days. By showing outrage. ‘What will he teach there?’ was a common refrain. My suggestion: he should teach politics of science and technology. 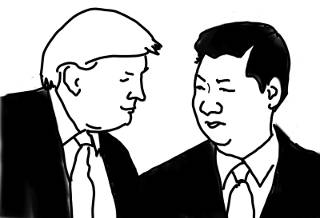 Nothing demonstrates it as well as the geopolitics around 5G. Last month, the Trump administration cut supplies to Chinese technology giant Huawei. It pleased security hawks, who fear the company not least because its founder Ren Zhengfei was once a part of the Chinese People’s Liberation Army. But, the move worried free trade enthusiasts.

Henry Paulson, in his FT column, pointed to its second order impacts. If the US forces countries to choose between itself and China, some will end up choosing China. The US might end up isolating itself if other countries take a cue from the treatment meted out to Huawei, and stop engaging with the world’s largest economy.

Neither is good for the US.

This week, President Donald Trump signalled he prefers trade to war, relaxing the ban on US companies selling to Huawei. Security hawks aren’t happy. They have threatened to use legislation to restrict the company.

Fail fast, fail forward, and then... 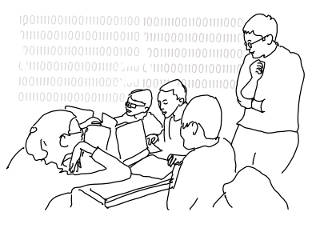 This is how Rebecca Mead’s brilliant New Yorker profile of Altschool, a new age technology-driven school funded by Mark Zuckerberg and other successful billionaires, ends:

“From the back of the room, a woman spoke up: “Did you test it with a female?”

Many participants laughed. “I’m serious,” the questioner went on. “A lot of our teachers are females, and they carry phones in different places.”

The members of the bookmark team, all of whom were male, looked deflated. In coming up with their apparently elegant solution, they had not visualised a female teacher slapping her bottom to activate a phone tucked into her back pocket.

“That’s a really good point,” one of them acknowledged, his smile waning. “Yeah, it could use a lot of fine-tuning. This was just, like, hey, get ourselves to a demo.” They had failed fast and failed forward. That was what they were supposed to do. Tomorrow, they would iterate.

It didn’t just iterate, it pivoted. In the words of The San Francisco Chronicle, “AltSchool’s out”.

In education circles, it’s a strongly held belief that the most important factor driving learning is the relationship between a teacher and a student. Technology can help. But only so much. Did Altschool overstretch?

Quiz: In the early 1980s, AT&T wanted to get into the mobile phones business. It wasn’t sure about the market size, and asked a consulting firm to estimate the number of mobile phones in the world by 2000. The consultants did the math, and arrived at a number: 900,000. AT&T felt it was too small, and decided to pull out. (It changed its mind ten years later.) The consultants couldn’t have been more wrong. At the turn of the century, the world was adding 900,000 mobile phones every three days.

Don’t shame it though. For, cellular phones looked like this those days

Besides, the batteries didn’t last long, connections were patchy, and the service was expensive. Notice that Gordon Gekko, the fictional corporate raider in the movie Wall Street, had a mobile phone and Bud Fox, the film’s main protagonist, didn’t.

The consulting firm in question is McKinsey. During its estimations, it failed to ask an important question. What if mobile technology improves dramatically over the next few years?

Bill Gates was in the news this week for revealing that his “greatest mistake ever” was Microsoft missing the Android opportunity.

“You know, in the software world, in particular for platforms, these are winner-take-all markets. So, you know, the greatest mistake ever is the whatever mismanagement I engaged in that caused Microsoft not to be what Android is, [meaning] Android is the standard non-Apple phone form platform. That was a natural thing for Microsoft to win.

It really is winner take all. If you're there with half as many apps or 90% as many apps, you're on your way to complete doom. There's room for exactly one non-Apple operating system, and what's that worth? $400 billion that would be transferred from company G [Google] to company M [Microsoft].” 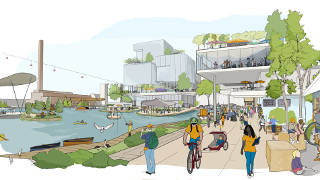 It’s entirely possible that Google’s sister company Sidewalk Labs was sure that its masterplan to remake Toronto’s waterfront will meet with protests, and therefore decided to lay it all open to the public. Its masterplan, released last week, was 1,600 pages long.

Bianca Wylie, a critic of the project had this to say: “too long for citizens to read…..” She also told The New York Times the plan was about: “taking policy away from democracy and putting it in the hands of a corporation.”

It’s not a new phenomenon. Robert Caro chronicled the life of Robert Moses, the man behind several infrastructure projects in New York. If roads and bridges are technologies, his book is a brilliant reflection of how technology and power are inextricably linked in the real world. Caro is out with his memoir Working: Researching, Interviewing, Writing. He told The New York Times: “We live in a democracy, where power is supposed to come from being elected, but here is Robert Moses, who had more power than anyone who was elected and held it for almost half a century and shaped our whole landscape.”

The big question today is whether we are paying enough attention to those who are shaping our digital landscape.

Chernobyl, politics, and a what-if game 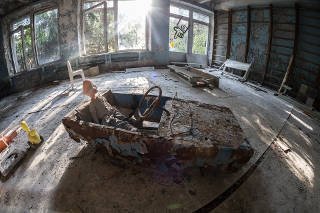 Craig Mazin, creator of HBO’s hugely popular miniseries Chernobyl, which tells the story of the 1986 nuclear disaster in the USSR, had this to say about its enduring relevance:

“My greatest worry was that people would see the show and say, ‘Those people did something. Those people had a problem. That was about that.’ So now we’re just sort of gawking at history. Far from it: There was nothing that happened in the Soviet Union that couldn’t happen anywhere else, because the last time I checked, the Soviet Union was made up of people, and these are human problems.”

One of the ways to see the relevance of such big events is to play a “what if” game described by Michael Lewis in his classic Liar’s Poker.

In the book, he talks about an interesting character called Alexander. Alexander could hear the coming train much before the others could. When the news about the Chernobyl disaster broke, and most traders were focusing on dumping companies involved in nuclear power, he bought the equivalent of two supertankers of crude oil in futures. If nuclear stocks go down, oil stocks will go up. When the market caught up with him, he had already moved to buying potatoes. The fallout would have contaminated European potatoes, and the demand for uncontaminated American potatoes would go up.

Michael Lewis wrote: But Chernobyl and oil are a comparatively straightforward example. There was a game we played called What if? All sorts of complications can be introduced into What if? Imagine, for example, you are an institutional investor managing several billion dollars. What if there is a massive earthquake in Tokyo? Tokyo is reduced to rubble. Investors in Japan panic. They are selling yen and trying to get their money out of the Japanese stock market. What do you do?

Chernobyl, the mini-series, can help us play ‘what if’ better.