July 9, 2019: A roundup of news and perspectives on disruptive technology from around the world. In this issue: Nudge vs. boost, Superhuman fiasco, Monopoly’s origins, Amazon’s liability and problems with brain restoration 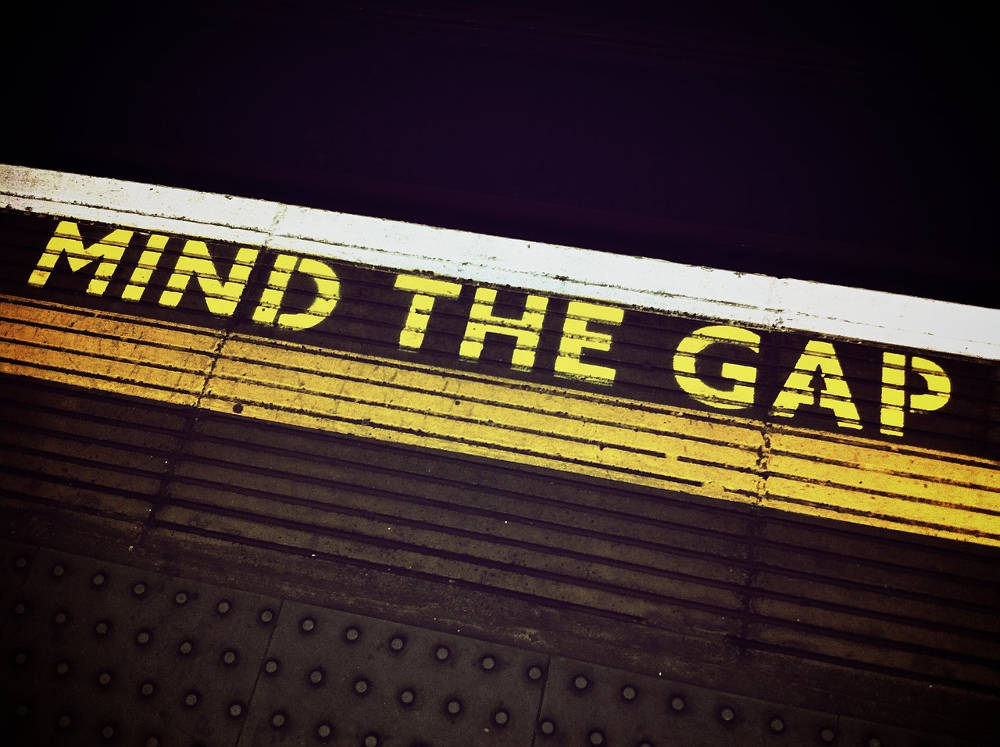 [Image by Greg Plominski from Pixabay]

Richard Thaler’s Nudge, which defends the idea of using psychological triggers to direct people to make the right decisions,  has made a formal entry into India’s mainstream economic policymaking. The latest Economic Survey, which has a full chapter (pdf) on it, wants the Central government to activate a behavioural economics unit in the Niti Ayog immediately, and perform behavioural economics audits on government programmes before implementation. It highlights its success in Swachh Bharat Mission and in Beti Bachao Beti Padhao. The UK, USA and Canada (among others) have all used nudge in government programmes.

Those who are opposed to nudge, offer an alternative called boost. In boost, instead of nudging people to make a choice you think is the best, you seek to develop the decision making capabilities of people.

We have all complained that we get too many emails every day. At the same time, we have also felt that there’s too little in emails, and  there’s a sense that it’s not as good as it should ideally be. Rahul Vohra must have felt this stronger than anyone else. In 2010, he started a service called Rapportive, which worked with Gmail and showed the sender’s social media profiles in a side panel. It gave more context and more ways to take the conversation forward. (I wrote about it here.) LinkedIn bought it in 2014.

Vohra then became even more ambitious about what one can do with emails. His latest venture, Superhuman, which came with the tagline ‘the fastest email experience ever made’, became the buzziest startup in Silicon Valley. Price to access the email service: $30 per month. Waiting list: 180,000. “The product makes you feel like a better version of yourself and is relaxing to use,” Jeff Morris Jr, director of product, revenue at Tinder tweeted. But then, it got into trouble. It emerged that a sender could see a recipient’s rough location and online status, a violation of privacy. Vohra swiftly shut down the tracking feature, and deleted location data from its servers.

Ten years down the line, how will we look back at these missteps and corrections? Kindly? The way we will look at someone who is trying to figure out the answer by trial and error?

The problem with games 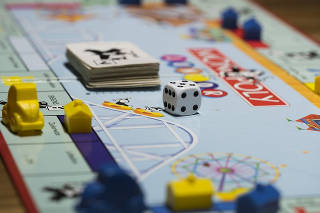 [Image by Bruno Glätsch from Pixabay]

In a short essay in Aeon, Kate Raworth, author of Doughnut Economics: Seven Ways to Think Like a 21st-Century Economist, shines the light on the surprising origins of the board game Monopoly. Today, watching a bunch of kids playing the game, it will be easy to imagine the winner to be a Mark Zuckerberg, or a Jeff Bezos, or a Bill Gates (during his Microsoft years). The game is designed to reward the player who aggressively accumulates wealth and ruthlessly crushes their opponents. It’s a celebration of values that take you to the top and keep you there.

However, the game was invented by a woman named Elizabeth Magie who wanted to demonstrate quite the opposite: the evils of capitalism, the evils of “land grabbing with all its usual outcomes and consequences”. 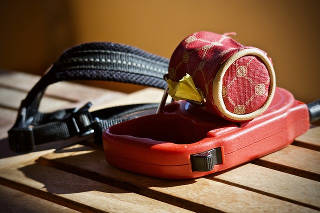 A few years ago, a woman named Heather Oberdorf bought a dog collar with a retractable leash from a small seller called The Furry Gang through Amazon. She took her dog for a walk. At one point, the dog rushed forward, the collar broke, the leash recoiled, and it hit and blinded her left eye. She sued Amazon for selling a defective product. Philadelphia’s Third Circuit Court of Appeals ruled that Amazon is responsible for her injury.

How this case proceeds can fundamentally reset the boundaries we draw around the responsibilities of a platform. Platforms such as Amazon had an inbuilt system to signal quality—customer reviews and votes. That might not work any longer. Since these platforms get a disproportionate share of the value that gets created on it, they might also have to pay for the value that gets destroyed.

The moral consequences of scientific progress

Earlier this year, there was news about Yale scientists restoring brain functions of 32 clinically dead pigs. In an essay in The New York Times Magazine, Matthew Shaer does a deep dive and explores its implications. The most mind bending implication is on the question of death itself. If brains can be restored after death, what is the meaning of death? What if a rich man wants to transplant his brain to another body after his death, and finds a scientist willing and able to do that?

The following sentence stood out as an example of how we think not just about the science of restoring brains, but about technology in general.

“In our conversations, Sestan was always happy to expound on the science behind his experiment but cagier when it came to the implications.” 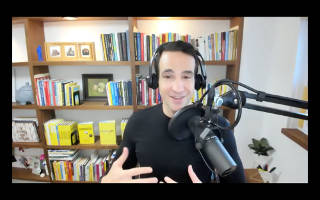 Being indistractable: Masterclass with Nir Eyal