A roundup of news and perspective on disruptive technology from around the world. In this issue: Chatbots, cybersecurity and blockchains 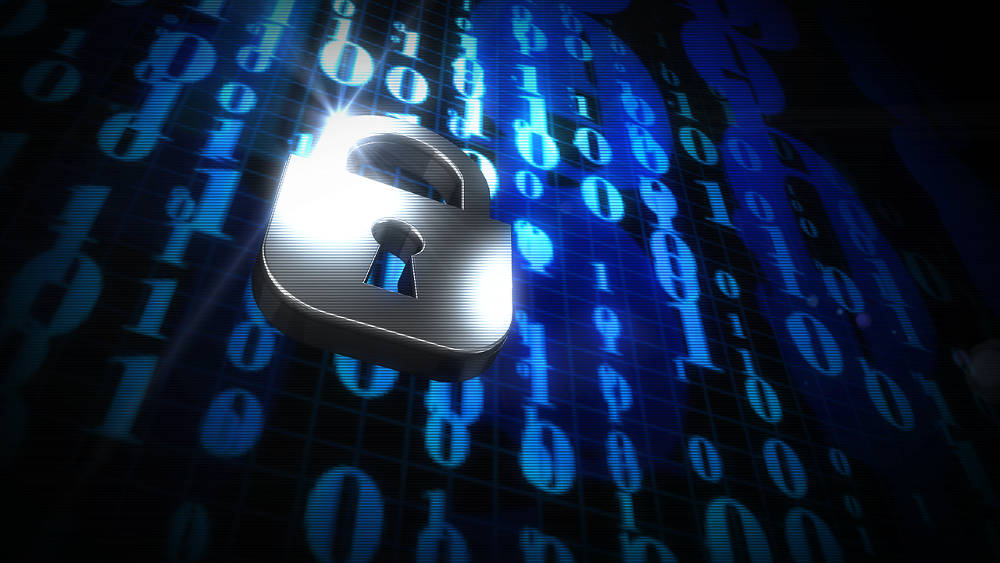 When people react to news about chatbots, it has more to do with what it can potentially do sometime in the future, than from what they probably experienced with an existing one. The experience would go back a long way. Eliza, a chatbot created in the 1960s, has given endless entertainment to generations of coders during their breaks. In its early days, Yahoo Messenger came with a chatbot. These experiments revealed something about human fascination with machines that can mimic humans. They underscore why the format will work. In the media sector, the Quartz app and The New York Times Facebook messenger have adopted this format. They have a great user interface, and give the users a distinct feel of chat.

But the real disruption is happening at the backend. If phase one of this change happened through intelligent personal assistants such as Apple’s Siri, Microsoft’s Cortana, Amazon’s Alexa or Google Assistant, phase two is where these assistants become specialists. Bank of America announced the launch of its chatbot Erica, which will sit in BoA’s mobile app, analyse customers’ financial data and give recommendations. Similarly, Mastercard announced a chatbot that will work on Facebook messenger to help solve customers’ problems. IBM has joined hands with Slack Technologies to make its slackbot more intelligent and be able to help a company’s tech department. IBM’s computer system Watson will do a good part of data crunching.

Watson, which became a part of public conversation a few years ago after winning TV game show Jeopardy, is already crunching data in other verticals. One of the most useful areas it is looking at is oncology, to help doctors treat cancer more effectively. There has long been a debate on what’s better, being a generalist or being a specialist. At one point, it seemed that a good personal assistant would be both, a generalist and a specialist. But it looks like that division will persist. But all of them will still fit into our pocket.

The profit and perils of the digital world

Economist and professor Pankaj Ghemawat, in his thought-provoking book World 3.0: Global Prosperity, How to Achieve It, pointed to the fact that the world is not flat. Despite all the advances in communication technology, trade and transportation, things tend to stay within the borders. Views on privacy is one such. Recently Alibaba’s founder Jack Ma urged China to use big data to combat crime. The example he gave included a person using e-payments to travel in 50 different buses in a single day (a potential pickpocket), and a person who orders pressure cooker, a clock, steel balls—all at the same time (a potential bomb maker). His remarks made several Western observers, especially privacy advocates, cringe. It’s not clear how the Chinese took to his remarks. This came at a time when China is reported to be launching a social credit system.

Meanwhile, regulators in the West are tightening the screws on how companies can share their data. The US Federal Communications Commission approved new rules that prevent broadband providers from collecting data about their customers. Article 29 Working Party, the European data protection supervisor, has questioned the recent changes in WhatsApp’s privacy policy, in which it said it would share data with its parent company Facebook. There is tremendous pressure from civil society as well. For example, Reuters reported that Digital Rights Ireland, a privacy advocate, has challenged an EU-US commercial data transfer pact saying it doesn’t have enough privacy protection. While the US has traditionally dealt with the privacy question by strengthening its technology (the Apple - FBI fight is an example), Europe preferred a legal route.

Both come with the risk of loopholes, and those in charge of data haven’t shown much enthusiasm when breaches happen. The disclosure of Yahoo accounts getting hacked came years after it happened. These risks will only go up as the world gets more digital. Recently, researchers from three universities—the Ben-Gurion University of the Negev (BGU), the Singapore University of Technology and Design and the University of South Alabama—came together to demonstrate that it’s possible to hack a 3D printer to make invisible changes to the design. Life is convenient in a digital world, but there are also security and privacy risks. How we balance the two will be one of the biggest challenges in the coming years.

The rise of blockchain applications

There is only one difference between a bad economist and a good one, economist Frederic Bastiat wrote in his famous essay, ‘That Which Is Seen and That Which Is Not Seen’: “the bad economist confines himself to the visible effect; the good economist takes into account both the effect that can be seen and those effects that must be foreseen.” He might have added to that list, the backend. It’s definitely true of cryptocurrencies. A lot of attention has gone towards bitcoins, the rise and fall in the price of the currency, and trying to figure out who created it. Meanwhile, what’s turning out to be disruptive is its backend, blockchain, the automated open public ledger. It’s finding new applications, and helping in removing inefficiencies.

Cross-border trade is one example. It involves multiple time zones, and multiple payments processing, resulting in delays. Recently, two banks, the Commonwealth Bank of Australia and Wells Fargo, processed a cross-border trade of cotton from the US to China for an Australian trader using blockchain technology.

Mortgage is another. Bank of China and HSBC recently announced that they will use it to speed up home loans processing in Hong Kong.

It’s not restricted to the finance sector. Disney recently revealed that it was working on its own blockchain called Dragonchain. It’s not clear how the entertainment major will use it, even though blockchain fans have been speculating on applications ranging from a new currency the visitors would spend in the theme park to a point system for different games. 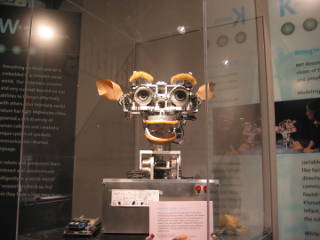