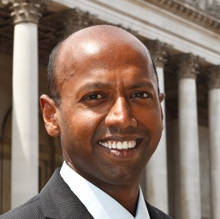 Navi Radjou is an innovation and leadership thinker based in Silicon Valley. Drawing on his Indian upbringing, he was the first (with his co-authors) to capture the phenomenon of jugaad—a Hindi word for improvised solutions born out of ingenuity in resource-constrained settings. His first book, Jugaad Innovation, is a global bestseller (over 100,000 copies sold worldwide). It shows how companies and entrepreneurs can unleash and harness the grassroots ingenuity of employees, customers, and partners to co-create simple but effective solutions that deliver greater value at a lower cost.

Throughout the two decades of his career—spanning the public sector to market research and then as an academic and author—Navi’s ideas have been shaped by his eclectic cultural background including his Indian upbringing, his French education, and his current Silicon Valley milieu.

Navi’s most recent book, published by The Economist in 2015, is Frugal Innovation: How to Do More with Less (with a foreword by Paul Polman, CEO, Unilever), shows how companies can innovate faster, better, and more sustainably in today’s customer-driven economy shaped by climate change. It won the CMI Management Book of the Year 2016 Award. Navi is also co-author of From Smart to Wise, a book on next generation leadership that CEO coach Marshall Goldsmith calls “fascinating” and PepsiCo CEO Indra Nooyi views as “a practical guide for accelerating your own wise leadership development.”

More recently, Navi has been expanding on the concept and practice of frugal innovation well beyond the economic realm to solve our toughest social, environmental and public policy challenges. His next book will be published in 2017 on this topic.

Navi has received the prestigious Thinkers50 Innovation Award—given to a management thinker who is reshaping the way we think about and practice innovation, and is ranked as one of the 50 most influential persons shaping innovation in France. His TED talk on frugal innovation has garnered over 1 million video views.

Navi is curator of WAVE: How Collective Ingenuity Is Changing the World—a major exhibition on grassroots innovation and entrepreneurship produced by BNP Paribas that has travelled to major cities around the world—including Paris, San Francisco, Istanbul, and Mumbai—since 2014.

Until 2011, he served as Executive Director of the Centre for India & Global Business at Judge Business School, University of Cambridge, where he is currently a fellow. Previously, he was a longtime VP/analyst at Forrester Research in Boston and San Francisco and advised senior executives worldwide on breakthrough growth strategies. Navi has consulted with leading international organisations—including EY, GM, Fujitsu, IBM, Microsoft, P&G, SAP, and TCS.

He serves on the World Economic Forum’s Global Future Council on Innovation and Entrepreneurship.

His work has been featured on NPR, BBC, The New York Times, The Wall Street Journal, The Economist, and Financial Times. He regularly writes in Harvard Business Review, MIT Sloan Management Review and strategy+business. Navi has addressed audiences across the world in venues like the World Economic Forum, Council on Foreign Relations, Harvard, and MIT.

Born and raised in India, Navi holds dual French-American citizenship. He studied at Ecole Centrale Paris and the Yale School of Management. He is a lifelong student of Eastern spiritual practices such as Yoga, Ayurveda, and Buddhist (Vipassana) meditation.

He lives in Palo Alto, California.

India can lead the world in solving ‘problems without borders’ 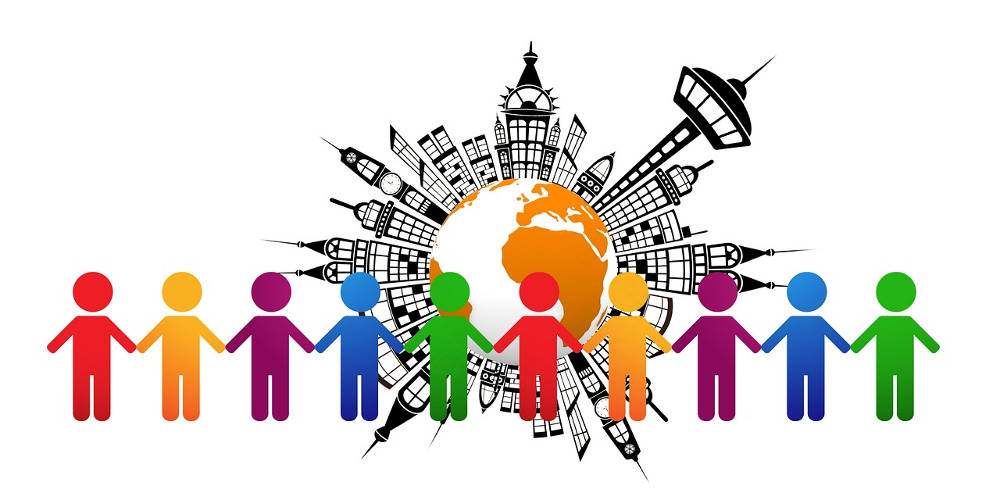