Lee Kuan Yew: A leadership style that got results

Lee turned Singapore into a prosperous, developed nation in one generation. On his first death anniversary, a glimpse into his thoughts on leadership and governance 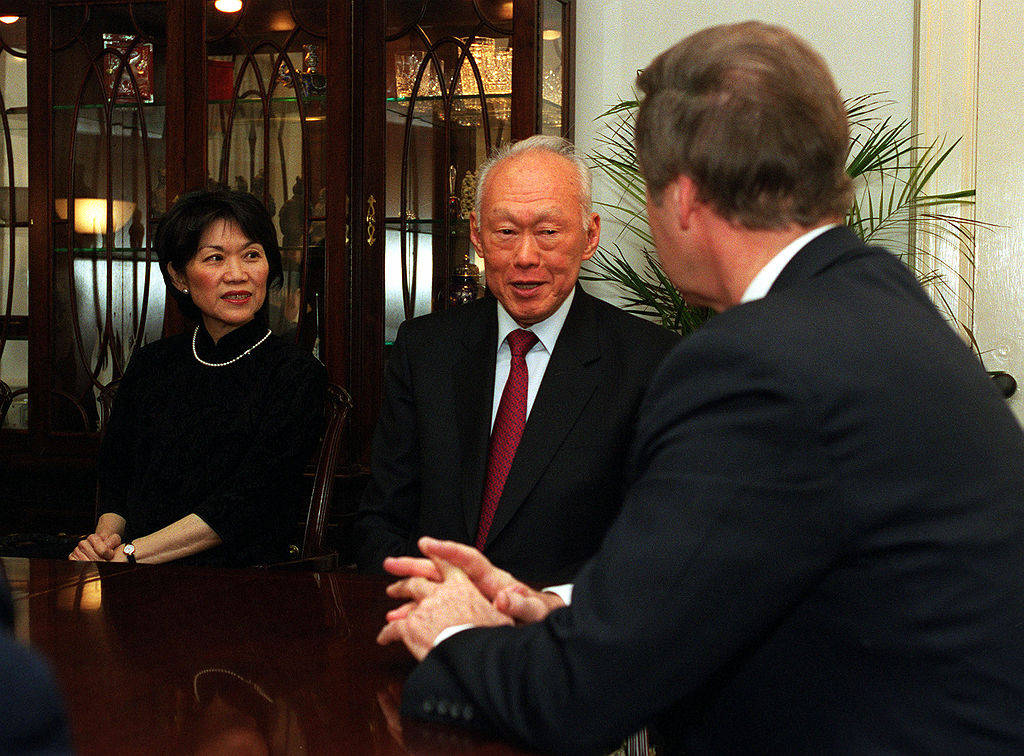 Joseph Nye, the Harvard University political scientist who coined the terms ‘soft power’ and ‘smart power’, once described Lee Kuan Yew as a man “who never stops thinking, never stops looking ahead with larger visions. His views are sought by respected senior statesmen on all continents.”

Leaders sought out Lee for his vision and his grasp of geopolitics, but his power came from his achievement. He turned a mosquito swamp into a first world nation in a single generation.

He was also a powerful communicator, putting across his thoughts in a simple, clear and precise manner. His two-volume memoir (The Singapore Story and From Third World to First) as well as his speeches and interviews offer an engaging masterclass in governance.

To mark his first death anniversary, Founding Fuel picks a few lessons on leadership from that literature.

Singapore is known for having good systems in place. However, its founding father Lee believed more in good people

Quoted in Lee Kuan Yew: The Man and His Idea

To get them, Singapore went out of its way to look for specific characteristics. Lee called it ‘helicopter quality’

“Singapore must get some of its best in each year's crop of graduates into government. When I say best, I don't mean just academic results. His O levels or A levels, university degree will only tell you his powers of analysis. That is only one-third of the helicopter quality. You've then got to assess him for his sense of reality, his imagination, his quality of leadership, his dynamism. But most of all, his character and his motivation, because the smarter a man is, the more harm he will do to society.”

It’s a term Lee borrowed from Shell. It means analytical prowess, a sense of reality and imagination

“I’ve spent 40 years trying to select men for big jobs—ministers, civil servants, statutory boards' chairmen. So I've gone through many systems, spoken to many CEOs, how did they select. Finally, I decided that Shell had the best system of them all, and the government switched from 40 attributes to three, which they called 'helicopter qualities,' which they have implemented and they are able to judge their executives worldwide and grade them for helicopter qualities. What are they? Powers of analysis; logical grasp of facts; concentration on the basic points, extracting the principles. You score high marks in mathematics, you've got it. But that's not enough. There are brilliant mathematicians but they make poor executives. They must have a sense of reality of what is possible. But if you are just realistic, you become pedestrian, plebeian, you will fail. Therefore you must be able to soar above the reality and say, 'This is also possible'—a sense of imagination

In many ways Lee himself represented those qualities. He is known for his vision, converting a mosquito swamp into a developed nation. But, he could do that only by paying attention to details

“I went to a government bungalow the other day and I pressed the button and nothing happened. And I went to the kitchen and I told my son, 'Press the button now' and he pressed and nothing happened. And I wondered how it was. Succeeding families had been living there—prominent government ministers and officers—without that being put right. I just don't understand. And the following day, all buttons worked.
Now, if I may explain that you in a graphic way. When you have a button, there must be a purpose. When you click it, the light goes off. So that is what it is for. When you want the light on, you make sure you click it and it is on.
I have now, perforce to have a telephone in my car, which is something I dislike intensely... But you know, every morning  the driver has instructions to take that telephone and to test-dial it. I want to make sure that when I want it and pick it up, it is working. And that is what I want this government to do.”

Known to be an inveterate pragmatist, he kept ideologies aside and instead asked, “Does it work?”

“My life is not guided by philosophy or theories. I get things done and leave others to extract the principles from my successful solutions. I do not work on a theory. Instead I ask: what will make this work? If, after a series of solutions, I find that a certain approach worked, then I try to find out what was the principle behind the solution... Presented with the difficulty or major problem or an assortment of conflicting facts, I review what alternatives I have if my proposed solution does not work. I choose a solution which offers a higher probability of success, but if it fails, I have some other way. Never a dead end.”

Often, that’s not easy when there’s a lot of noise around

“I learned to ignore criticism and advice from experts and quasi-experts, especially academics in the social and political sciences. They have pert theories on how a society should develop to approximate their ideal, especially how poverty should be reduced and welfare extended. I always try to be correct, not politically correct.”

At the same time, he had to be open to new ideas from everywhere

“… More than reading, it’s a frame of mind, it’s an interest in the things around you that matters, and taking note of the happenings in other countries when I travel… I’m watching how a society, an administration is functioning. Why are they good? And the ideas come from not just reading. You can read about it, but it’s irrelevant if you don’t relate it to yourself or Singapore’s problems, which I constantly do.”

And see if they pass muster among his cabinet colleagues

“In the cabinet, I would say there were about five or six strong ministers with strong views. And you want to get a consensus if you can. If you can’t then you get a majority. And by that, I mean not just a majority of numbers: I would prefer the strong ministers to back the policy. If one or two strong ministers strongly felt, very fervently against a policy, I would postpone it because I would take their objections very seriously.”

“Of all my cabinet colleagues, it was Goh Keng Swee who made the greatest difference to the outcome for Singapore. He had a capacious mind and a strong character. When he held a contrary view, he would challenge my decisions and make me reexamine the premises on which they were made. As a result, we reached better decisions for Singapore. In the middle of a crisis, his analysis was always sharp, with an academic detachment and objectivity that reassured me.”

Leadership is not just about vision and good ideas, it’s also about making people believe in it. To do that he learnt a few tips from the communists

“The written English we want is clean, clear prose. I choose my words carefully—not elegant, not stylish, just clean clear prose. It means simplifying, polishing, tightening. I speak as a practitioner. If I had not been able to reduce complex ideas into simple words and project them vividly for mass understanding, I would not be here today. The communists simplified ideas into slogans to sway people’s feelings, win people’s hearts and settle people’s minds, to the people to move in directions which would have done us harm. I had to check and to counter them. I learned fast. The first thing I had to do was to express ideas in simple words.”

Speech to Ministers of State and senior civil service officers on February 27, 1979

FF Life: How to make beautiful presentations
Facebook’s new avatar in 10 images
The Art of Inversion
How to take videos that don’t shake
You might also like 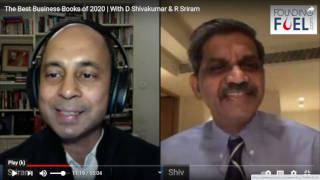