FF Daily #382: The battle between fuel and friction

May 27, 2021: Why do new ideas meet with resistance; The politics of Gandhi; Zoom fatigue; Here comes the sun 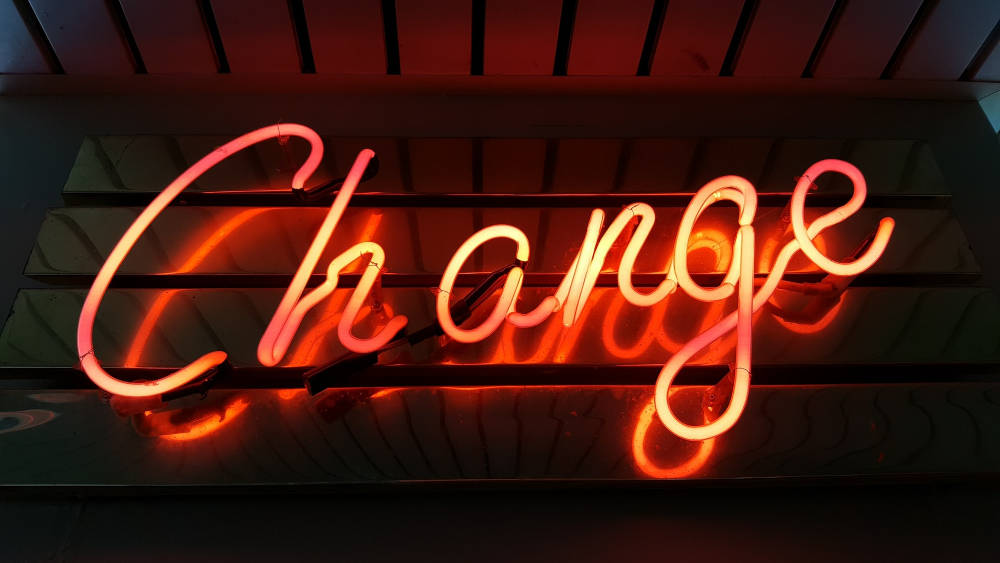 [Photo by Ross Findon on Unsplash]

A biography that we are totally enjoying right now is The Life of Mahatma Gandhi by Louis Fischer. First published in 1951, this is perhaps one of the most thorough accounts of Gandhi’s life. Yesterday, a passage on Gandhi’s entry into politics and how he thought about it had our attention. It gives an insight into how the man thought.

“To join one party dedicated to a political goal meant a separation from other parties, and Gandhi disliked anything divisive. He had strong beliefs but no dogmas.

“Gandhi’s ‘readiness to take up cudgels on behalf of any individual or class whom he regarded as being oppressed’, reads a discerning remark in a 1919 British government publication, ‘has endeared him to the masses of the country’. He preferred the warm bond of human affection to the cold tongue of a party programme.

“Yet in 1920 Gandhi joined the All-India Home Rule League and became its president.

“Politics can probably be defined as competition for power. It implies an effort to weaken, destroy, or assume the power of those in power. Gandhi did not wish to weaken, destroy or supplant Smuts in South Africa. But by becoming leader of the All-India Home Rule League, Gandhi did accept the goal of Indian self-government instead of government by England. The Congress did not yet advocate independence.

“Gandhi’s early steps in politics were uncertain. Indeed, he remained politically unpredictable throughout life because his mind was a battlefield on which caution contended passion. Ready to die fighting for a principle, he preferred to arbitrate and compromise. He was a natural fighter and a born peacemaker.

“Gandhi’s criteria were not the usual criteria of politics. His leadership did not depend on victories. He did not have to save ‘face’… he was his own harshest critic. He could admit blunders, ‘Himalayan’ and less, because he did not claim infallibility or superiority.”

Clearly, much has changed in the nature of political discourse and thinking since then.

Stay safe. And have a good day!

The battle between fuel and friction

Why do new ideas meet with resistance? Last Thursday, we attended an insightful webinar by Loran Nordgren and David Schonthal from Kellogg School of Management. They attempted to deal with a strongly ingrained belief: The best way to convince people to embrace a new idea is to heighten the appeal of the idea itself. The duo shared some provocative—and contrarian—ideas from their upcoming book The Human Element: Overcoming the Resistance That Awaits New Ideas, which is available for pre-order.

In the introductory chapter of their book, they write:

“We instinctively believe that if we add enough value, people will say ‘yes.’ This reflex leads us down a path of adding features and benefits to the idea or increasing the sizzle of the messaging—all in the hope of propelling people to get on board. We refer to strategies designed to give an idea thrust as ‘Fuel.’ Fuel is what heightens the appeal of an idea and incites our desire to change.”

This conventional, Fuel-based approach to innovation is necessary. Without appeal, an idea won’t survive. But Fuel alone is insufficient, they say. “By focusing on Fuel to enhance attraction, innovators neglect the other half of the equation—the Friction that works against the change we seek to create. Frictions are the psychological forces that oppose change. Frictions create drag on innovation. And though they are rarely considered, overcoming these frictions are essential for creating change.”

They go on to add: “To create change we must first understand the forces operating against change. While we might not see them, they are there, quietly undermining our efforts to innovate. When we attempt to overcome these forces by adding more Fuel (as our instincts instruct), we inadvertently intensify the very Friction we are trying to overcome.”

Nordgren and Schonthal skillfully unpack the four forces of friction with case studies. This is clearly something that innovators, marketers, activists and anyone in the business of managing change ought to pay attention to.

A lament we hear often is how tired people feel by the end of their workday. “Zoom fatigue” has crept into the vocabulary and the fear of video calls is very real. The Washington Post spoke to Jeremy Bailenson who researched the theme and wrote a paper on it. 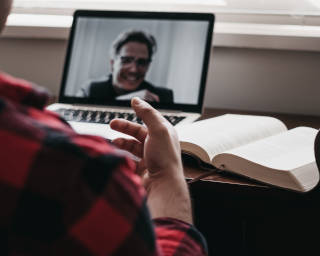 [Photo by Dylan Ferreira on Unsplash]

“There was a transformation in that we went from rarely videoconferencing to videoconferencing very frequently and without really knowing the parameters of what the costs and the benefits are and how to really think about that,” Bailenson, a professor and the founding director of Stanford University’s Virtual Human Interaction Lab told the newspaper.

A point he made is that public speaking stresses people out in the best of times. So, as things are, “Seeing our own faces and gestures several hours a day on video is stressful and taxing… Imagine if someone followed you around with a mirror during the work day… You wouldn’t be able to live your life that way, right? That sounds insane.”

How are we to deal with it? Among the many pointers he suggests is that “On Zoom, for instance, you can right-click your video display and select the “Hide Myself” option, which removes self-view but allows others in the meeting to still see you.”

This has to be one of those greatest unplugged moments in the history of pop music when Paul Simon said, “Ladies and Gentlemen, my friend George Harrison.” The crowd erupted as they started to strum their guitar and Harrison started to sing Here comes the sun.