July 1, 2021: A policy window to make healthcare efficient; How Moderna works; Be mindful 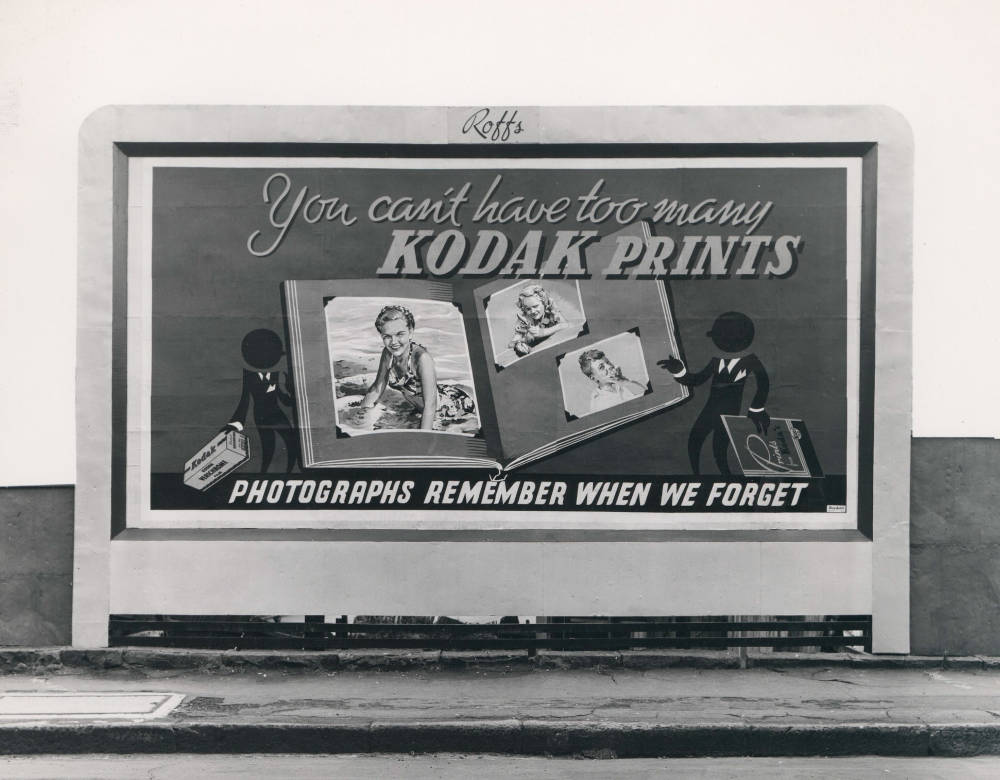 In Strategy Beyond the Hockey Stick, Chris Bradley, Martin Hirt and Sven Smit share this digital photograph taken in the 1990s by one of the authors. Take a moment to guess who might have made the digital camera then. 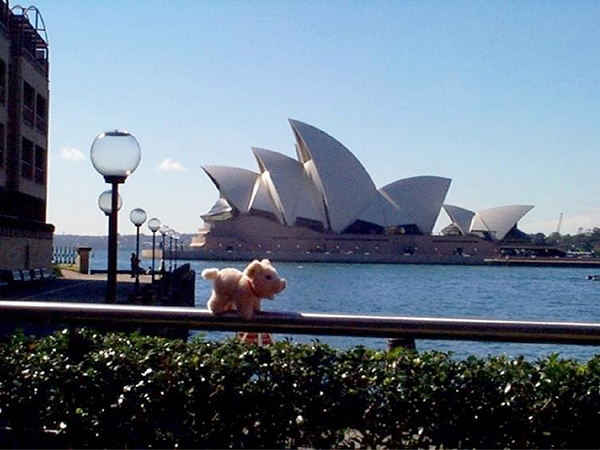 There’s a good chance that you wouldn’t have guessed it was Kodak. After all, we remember Kodak as an example of a company that lost out to digital photography, and not as a company that jumped in early with a product that could have taken this decent enough photograph.

Yet, as the authors point out, Kodak was one of the early movers in digital cameras. “We have personally experienced the early advantage Kodak had in digital photography, after one of its researchers in the mid-1970s invented the sensor that is used in digital cameras and after the company was early to market with a consumer camera in the late 1990s.”

What went wrong? The authors use a powerful metaphor to illustrate why some organisations don’t just make the leap despite their advantages. They write, “Strategy processes often generate a high-level commitment to making a change, but, too often, as with a failing dieter or cigarette quitter, the processes don’t surface and deal with other prior commitments that immunize companies against change. As one CEO told us, ‘If you want a big idea done, you have to pursue it to the last detail. Just because the group said ‘yes’ doesn’t mean it’s going to happen.’ Bringing about change in the corporations of today reminds us of an attempt to move an octopus, when one leg of the octopus is totally committed to going to the next rock but the other seven remain completely committed to holding on to the rock they’re already grasping.”

When news started to trickle in two days ago that the Indian government had given the regulatory nod to Moderna’s vaccine for emergency use, it was inevitable we look closer at it. We have been watching with much interest how this company has gone about developing the vaccine. What makes Moderna different from other biotech companies? Are there lessons here for entrepreneurs in other domains?

These questions were discussed between Jason Kelly, the CEO of Ginkgo Bioworks, and Matthew Harrison, a biotech analyst at Morgan Stanley on Colossus, an audio publishing platform that studies business models. The podcast was hosted by Jesse Pujji.

In response to a question by Pujji on whether Moderna is a biotech company really or an altogether different kind of a beast, Kelly’s answer was most interesting.

“Moderna, I see as really like a category leader in this new area, really using DNA as a drug or RNA as a drug. To explain this a little bit, there's this amazing feature of biology, which is that inside every cell is digital code in the form of DNA. So it's A, T, Cs, and Gs, not zeros and ones like you have in a computer, but importantly, you can read this code. You might've heard of like The Human Genome Project and genomics and all that. That's just reading DNA—put a cell into a machine, and then on your computer comes A, T, C, G, G, G, G, whatever’s inside it, it's wild. And then importantly, you can also write DNA. So you go on your computer you type A, T, C, G, G, G, G, you hit print, and out of a lab, like the one you can see behind me, comes that piece of DNA. You actually get it. And so if you can read and write code and you have a machine to run the code, which is how you can think of a cell, well, you can program it. And that to me is really what Moderna… They're the first therapeutics company that's coming right out and saying, ‘What we’re going to do is program your cells with DNA, or RNA in their case, code, to make them do something new.’ And in this case, most notably, to make a little piece of the Covid-19 virus so that your immune system gets set off and protects you from the disease. But really, ultimately, you could program those cells to do many things.”

How to use the present policy window to make healthcare efficient

In an essay, Tarun Khanna from HBS, Nachiket Mor from The Banyan Academy, and Sandhya Venkateswaran from Centre for Social and Economic Progress (CSEP), point out ways to improve Indian public health system. Here’s one example they share from Argentina, where they used technology and smart use of incentives for better outcomes. 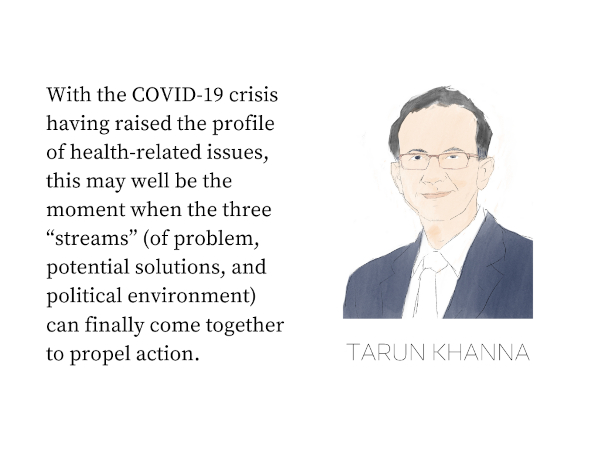 Khanna and his co-authors write: “Another potential performance improvement measure, without necessarily revisiting the current ‘Old Public Management’ style, could be to considerably enhance the use of technology, a natural advantage for India, within the existing government-managed delivery systems.

“One of the best examples of this is provided by Plan Nacer in Argentina, which was able to effect significant improvements in the health outcomes from its low-performing government-owned health system through careful and very gradual use of information technology (IT) in combination with other measures.

“In Plan Nacer, public health facilities were given low-to-reasonable performance targets, with very modest financial rewards to the facility for exceeding them but with the key provision that they would be audited against the data entered in the IT system before any rewards could be paid out and that there would be penalties for making false claims. This motivated staff to improve the uptake of these IT systems with the result that gradually they were the only ones being used for all record-keeping in the facility. Taiwan offers an example, albeit in the context of a much smaller country with a much higher implementation capacity, of how technology can transform the health care experience of an ordinary citizen.”

Hat tip: Our sincere thanks to FF Daily reader Aatman Sharma for pointing out that we got the capital of Australia wrong in yesterday’s newsletter. It’s Canberra, not Sydney. 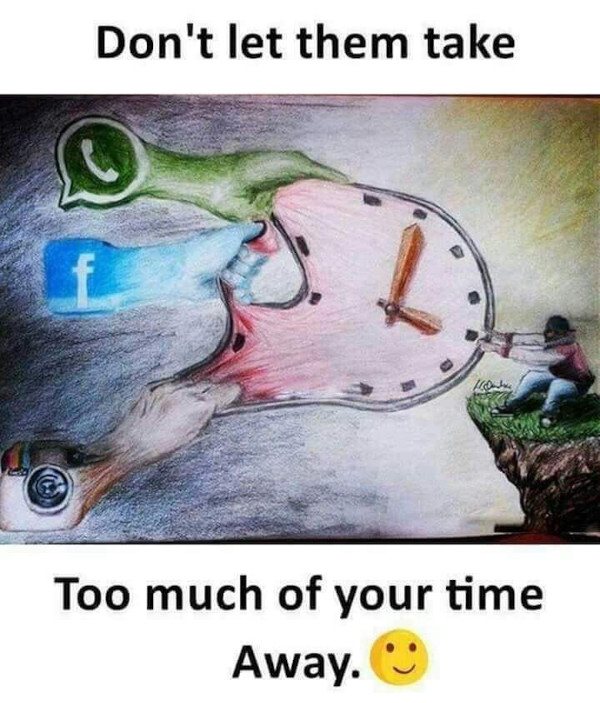 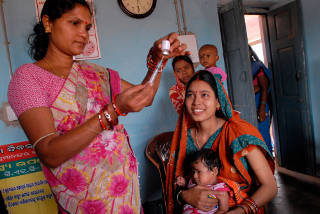 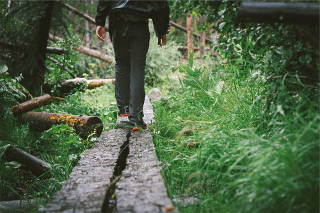 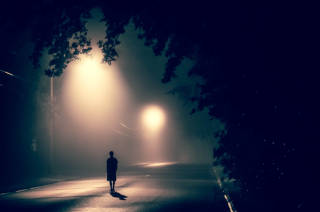