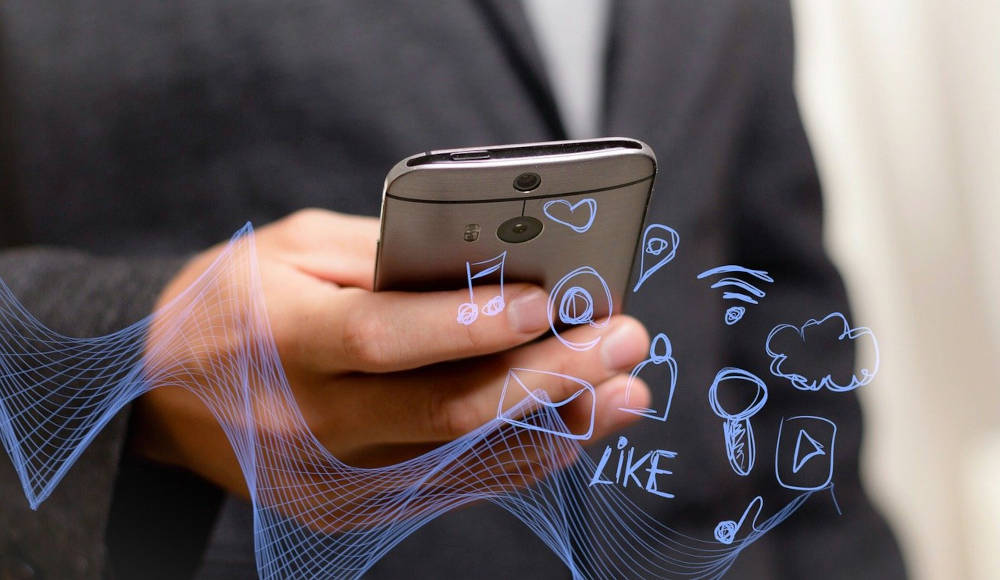 [Image by mohamed Hassan from Pixabay]

Now that most of us have made peace with hybrid work cultures, extended stretches of learning from home, and even socializing virtually, seamless access to high-speed, uninterrupted Wi-Fi remains a pain point. This isn’t because most people haven’t upgraded to high-speed internet. It has to do with the fact that most people must deal with corners in their homes that their Wi-Fi signals don’t reach. These are called Dark Spots.

My search for a solution led me to some learnings

Here’s how I went about choosing the right mesh for me.

What are mesh networks?

The basics first. To access the internet, the telecom company installs a router. In turn, this router uses either the 2.4 GHz band or the 5 GHz band to broadcast radio signals. These bands are used as access points to the router by devices that are Wi-Fi capable. But there is a limit to how far a router can broadcast these signals. The farther away a device is from a router, the weaker the signal gets, until it drops completely.

One way to amplify how far signals travel from the router is to use range extenders. Many people continue to use them. But there are a few issues with that.

When a mesh network is implemented, a user does not have to switch networks manually or make do with slow networks. I am happy to report that much exasperation and tearing of hair later, all Dark Spots at my place have been killed and a seamless, high-speed Wi-Fi network has been installed.

By way of background, I work off Airtel Broadband and the fiber optic cable that delivers high-speed broadband has a router that resides in my living room. But there are two other rooms where I need connectivity real bad. These include the one that my kids study in and the one I use to work. It is also where the network begins to drop.

Like I said earlier, a range extender is a cop-out because the best speed that most can offer is 100 mbps. During peak hours, that forces all of us to use the phone as a hotspot. While it works well, this has its limits too. Because the network can get patchy at times; or it gets interrupted when calls come in. Over all else, what’s the point of having high-speed fiber optic internet around and not be able to use it at all times?

Creating a mesh network appeared to be the most elegant solution for a few reasons.

What mesh to purchase is an agonizing decision because it isn’t just the hardware, but the software support and the support forums that matter as well. Then there’s the price that needs to be considered too because there are systems available for just above Rs 5,000 and the price goes all the way to north of Rs 80,000.

While I don’t know of too many people who have tried implementing a mesh network, those who have, recommended the Netgear Orbi series and the Asus ZenWifi AX series. The reasons they offered were that they liked how intuitive these were to set up and that they were future-proof to the extent that they are compatible with Wi-Fi 6. Google Nest has been on my radar as well. But because it is imported, it’s doubly expensive in India and I’m unwilling to pay close to Rs 40,000 for what is available elsewhere for a little over Rs 20,000.

On looking at the demo videos online of both the networks, I could hear the merit in their advice and seriously considered the Asus ZenWifi. But I eventually settled on the slightly dated Deco E4 that is part of the TP Link Deco Series.

The specs claimed that a pack of two can cover up to 3,800 square feet—good enough for me. But I was circumspect. This is because of the layout of my home.

This is something that must be factored into the purchase decision. My place is such that the rooms are spread far apart and there are many doors and walls. These can cause the network to drop and I figured I would need at least two satellites over and above the base unit that plugs into the main router supplied by the telecom company. Simply put, I needed a 3-pack mesh. This has implications on the price as well.

The Deco E4 that I got is now priced at Rs 8,599. I got it at a little over Rs 7,300 on a sale at Amazon India. I went with the dated model because I am comfortable with tech and know how to navigate my way around without a manual. If you’re not, I won’t recommend this. I’d suggest you look at updated hardware that looks less clunky.

As for the set-up, I thought it straight forward. After loading the installation software on my phone, the LAN cable that shipped with the box had to be plugged into the router that Airtel had pre-installed at my place. I thought the instructions were fairly idiot-proof. This included creating a name for the network, setting a new password, and choosing which of the satellites ought to be set as the base unit. After that was set up, the others had to be connected.

Just before I tried to set it up, I asked my older kid and wife to attempt setting it up. It wasn’t too long before they looked stumped and asked me if we needed to call the engineer from our telecom company to help. I don’t blame them. This was my way of testing the user interface. It isn’t exactly friendly. This is where other manufacturers such as Asus and Netgear score.

Since the time it’s been up and running, the experience has been mostly good. The speeds have stayed consistent. There was teething trouble. Once in a while the satellite in my room kept going off grid for no apparent reason. It took some tinkering to set this right because the user forums are sparse. Once again, this is where Netgear and Asus score.

The routers mentioned above are reviewed in the videos below. You can get a better feel of what it feels like through these links.

FF Life: Personalised medicine and healthcare
FF Life: Mastodon, the new social media town square
How to think about coaching classes [FF Recommends]
FF Recommends: Mental Models from the school of life
You might also like