How to think about coaching classes [FF Recommends] 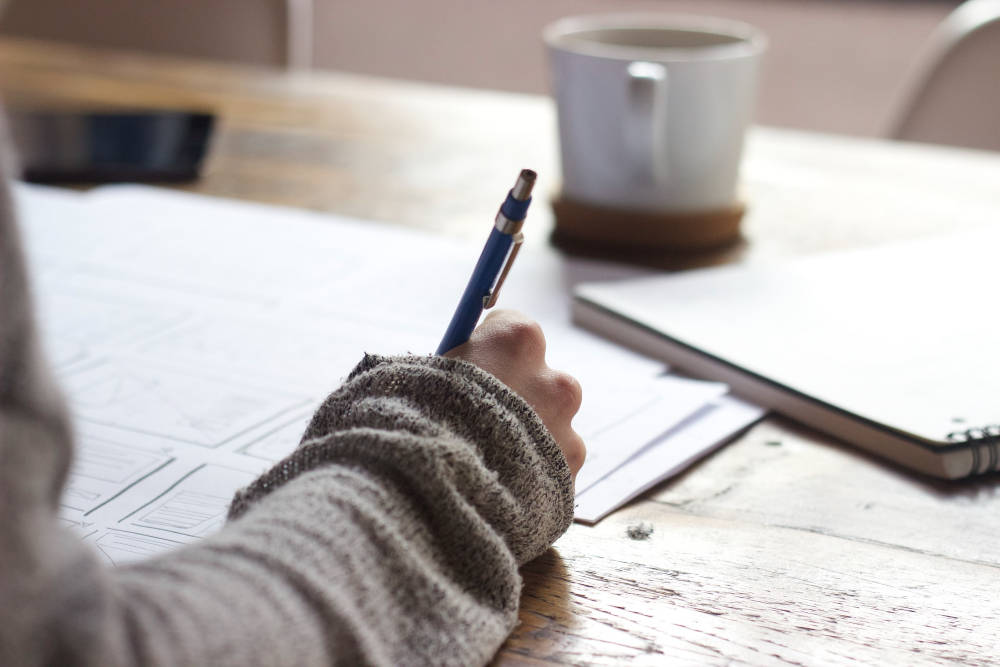 [Photo by Green Chameleon on Unsplash]

Until two years ago, two schools of thought existed.

But with things turning fuzzy in the post-pandemic world, parents and children are unsure if the lines between both schools of thought and their lines of argument have blurred. This wasn’t obvious to me until a few weeks ago when my daughter gave up and in a bout of exasperation cried: “I need help!”

That is when we proactively started to look at the coaching class option to aid her. The search to find the right fit wasn’t an easy one and the journey took us along some unexpected paths.

Kids who enrol for coaching after Class X include those who are clear about their plans after Class XII, such as, pursuing a professional course in an elite institution. To do that, they must prep for competitive exams such as JEE, NEET or KVPY. The promise most coaching classes offer is that upon enrolling for their offerings, they teach kids how to ace these exams. For all their downsides, I think this a legitimate argument because competition to get into the best Indian institutions is mighty tough and all help is welcome.

In the pre-Covid world, the “Do-not-enrol-for-coaching” argument was offered by kids, such as mine right now, who need more time to figure out what path to take. As a parent, I think this is a legitimate argument. Why spend money on extra coaching? Kids might as well interact with the resident faculty and figure things out along the way.

But as classes reopen, I’m discovering, this line of thinking deserves a re-think. It has to do with the fact that most schools and colleges are reopening after a long break imposed by Covid. The protocols also insist the faculty wrap their heads around how to create effective hybrid learning ecosystems. What it means is that kids attend classes on certain days and study remotely on other days.

While this has fundamentally altered the nature of student-teacher interactions, what remains unchanged is there are kids who are clear about what careers they want to follow; and there are those who don’t. But the ecosystem in which they make these decisions has changed. Like I said earlier, my kid is in the “need-more-time” camp. In the pre-pandemic world, the decision would have been a no-brainer. But as hybrid classes resume, she finds herself at the deep end of the pool.

Like I said earlier, the faculty are having a tough time attempting to navigate the hybrid world and most kids don’t have full access to them like they used to. Between the grueling hours she must now keep to juggle physical lectures, stay online on other days, complete assignments, and participate in hybrid activities, life has started to look almost cruel to my daughter. It was only inevitable then she started to feel abandoned on academics and broke down.

On examining the coaching ecosystem, it turns out, most had started work to complete the curriculum before the government announced classes could resume. And most students who had signed were clear what competitive exam they plan to appear for. These classes are prepping them for just that. Many were unwilling to admit my daughter and those that were willing to let her in made it clear that she would have to hit the ground running and make up for the lost classes on her own.

Just when we were ready to give up on the coaching option, some calls and conversations pointed to an altogether new direction. Turns out, highly qualified teachers based in Tier II Indian cities and who cater to markets in other parts of the world have started serving urban Indian markets as well.

One ping on Google led to classified ads and the calls started to come in. There were teachers across the country from places as diverse as Lucknow, Dehradun, Bhatinda, Sangli, Coimbatore and Kochi who were willing to offer coaching. Most of them were affiliated to a college in their city and had hands-on experience tutoring students across the world.

An immediate concern I had was the quality of tutoring and the pricing, while my wife was keen to understand how to monitor interactions with the tutor. The child’s psychological comfort was top-of-mind for her. It took a while to figure all these out.

On the quality of coaching, a concern we had was the syllabus our daughter had to complete. But because textbooks across all Indian states are now aligned to NCERT guidelines, whatever the board be in any state, teachers across the country know how to handle it. If evidence be needed, everyone we connected with was willing to offer anywhere between one to three trial classes via Zoom or Google Meet. That was enough time to figure out how good the teacher was at delivering lessons, the student’s comfort level and ours as well with a stranger in another part of the country.

Then there was the cost to be considered. These are one-to-one tutoring sessions at a convenient hour focused exclusively on getting the child’s concepts clear. This means, anywhere between three to five sessions of 60-75 minutes each. There were those who were willing to be flexible about payments and go with monthly plans beginning at Rs 5,000 per subject, while others insisted on an upfront payment of a half year’s fee to start tutoring.

Eventually, we settled on a combination of monthly and upfront payment because of the teachers that we zeroed in on—none of whom, incidentally, are from Mumbai where we live. The math teacher is based in Ludhiana and my kid now thinks the world of him, while the physics and chemistry teachers are based in Gurugram. What we are witnessing now over the last six weeks is a significant boost in her confidence, an enthusiasm to learn, and an interest in math that I haven’t seen earlier.

Having said that, a few caveats. Personalised coaching is expensive. Even as I baulked at the cost, the wife threw an argument that I have used in the past: If you think education is expensive, try ignorance.

That is why, I plan to persuade the kid to also consider other options that I think are quite decent. I could sense that she isn’t ready for it yet. I suspect this has to do with the fact that the textbooks she must learn from are very badly written and the gap it has taken to transition from Year X to Year XI has been a long one—almost a year due to the pandemic. This gap has dented the confidence of many kids.

But once she’s up and running, I plan to expose her to material Khan Academy has placed in the public domain—it’s extremely good and available for free. When I last asked her to try it out, she and many of her friends gave up. When I probed the kids on why, their answer was unanimous: the material explains the concept, and then goes on to explain some more.

My argument that that is exactly what long-term learning is intended to do didn’t cut ice. I suspect they are exam-focused right now and it will be a few months before they grow out of the mould.

Other alternatives that I could see at the same price point were online platforms such as Byju’s, Vedantu and Unacademy. All are unicorns and I could see why.

The most hyped is Byju’s and it was ruled out right away because they’re focused on competitive exams, the pricing is high and their sales pitch is way too aggressive. As for Unacademy, I sat through two trial classes and must admit they were reasonably decent. But once again, their follow up sales calls to sign up started to get relentless. Burnt after these two experiences, I declined to share my contact number on Vedantu. But I could see an a-la-carte option on offer. Choose a chapter you need coaching in, pay a fixed price, listen in, clear your doubts, and get out. This, incidentally, is exactly what Khan Academy offers, for free.

What is common to all platforms is that they offer live classes and an option to take it offline as well. This goes well with kids who must deal with much else and that is a big draw. It is apparent why investors are pouring their money into such ventures.

A word of caution before you try any of these. Do not share your cellular number. And use a disposable email address. You don’t want to be hounded with follow up calls, do you?