Transforming the soul of the enterprise

Large organisations can infuse the energy and agility that startups bring. Future Group, Nestle and Star TV are good examples of how a large firm can be constantly innovative. At the same time, there is a new breed of startups like TeamIndus that have an audacious goal and seek exponential growth 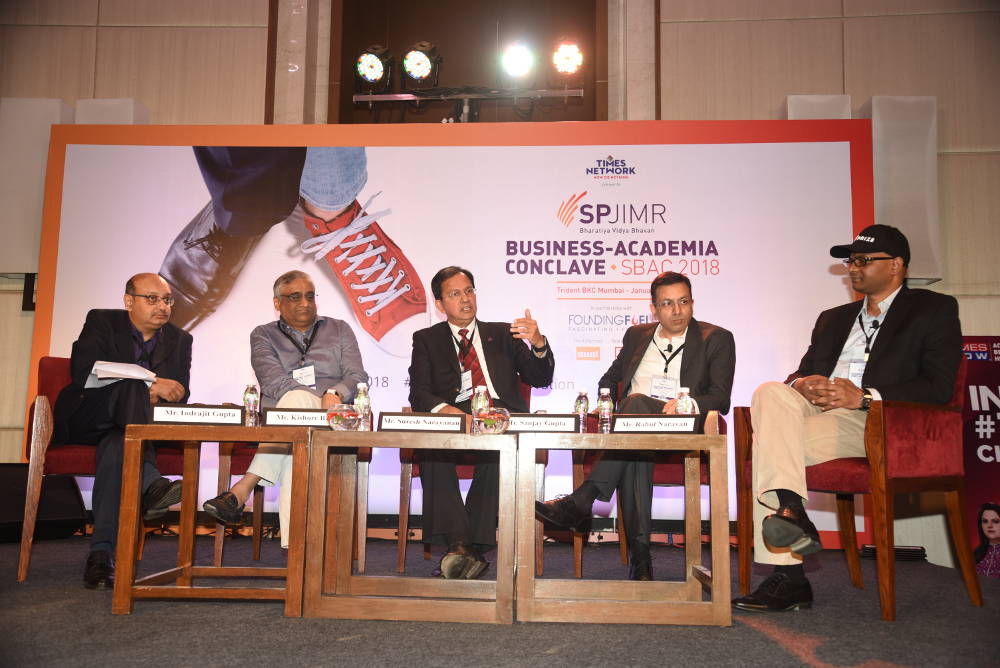 What are the most compelling challenges businesses face right now and how ought they be dealt with? These were some of the questions that came up at the SP Jain Institute of Management and Research (SPJIMR) Business – Academia Conclave (SBAC) on January 20, 2018. It was curated and organised by SPJIMR and Founding Fuel.

SBAC 2018 was witness to deep conversations and lively discussions with some of the finest minds from India and other parts of the world and focused on how established corporations and agile startups are coming together to innovate.

This is Part 2 of a four-part series.

An ecosystem approach to innovation

“A large organisation can be a start-up as well as a large organisation,” says Kishore Biyani. He talks about how Future Group is institutionalising the wisdom learned from its own mistakes. In the process, it has led to the creation of a zero to one and a one to hundred organisation—that is, a “creating” and an “execution” organisation. This is a digital organisation, where technology is an enabler and the biggest ingredient is the customers’ data.

That a crisis can be an opportunity for introspection, for recalibrating and re-energising the team, is something Nestlé’s Suresh Narayanan and Team Indus’ Rahul Narayan dwell on. Speaking in the context of the Maggi crisis, Narayanan says, “The leadership task is to give hope. A leader never has all the answers. So it is about faith in the people in the organisation.”

In fact, people are the secret behind Star India’s ability to make big bets, says Sanjay Gupta. The world is getting disrupted. Are we ready to disrupt ourselves? The courage to do that comes only when you have a diverse talent pool. “Eighty-five of the top 100 people in Star come from a non-media background. They are able to ask ‘why do we do it this way?’ ” he says.

How does a leader stay grounded through the ups and downs as you work towards an audacious goal? Rahul Narayan says, you need to be able to ask yourself, am I on stable ground? Is this baseline correct? “As long as the core is the same it can work.”

Also watch some of the learnings from a joint research by SPJIMR and Founding Fuel on Open Innovation Next Practices. How are Wipro Technologies, the Tata group, Future Group, Mahindra Group and Marico collaborating with the startup community? What are the leadership lessons for building successful collaborations? (View Time: 27 min)

Smart people don’t work for you 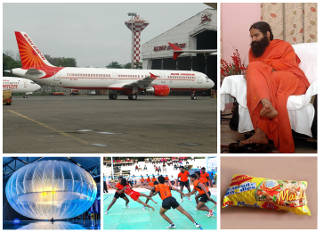 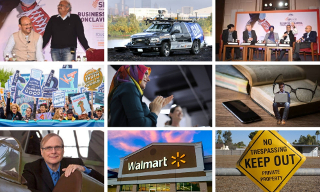