The Chinese buy more and travel more, and brands are going out of their way to woo Chinese shoppers, both at home and abroad 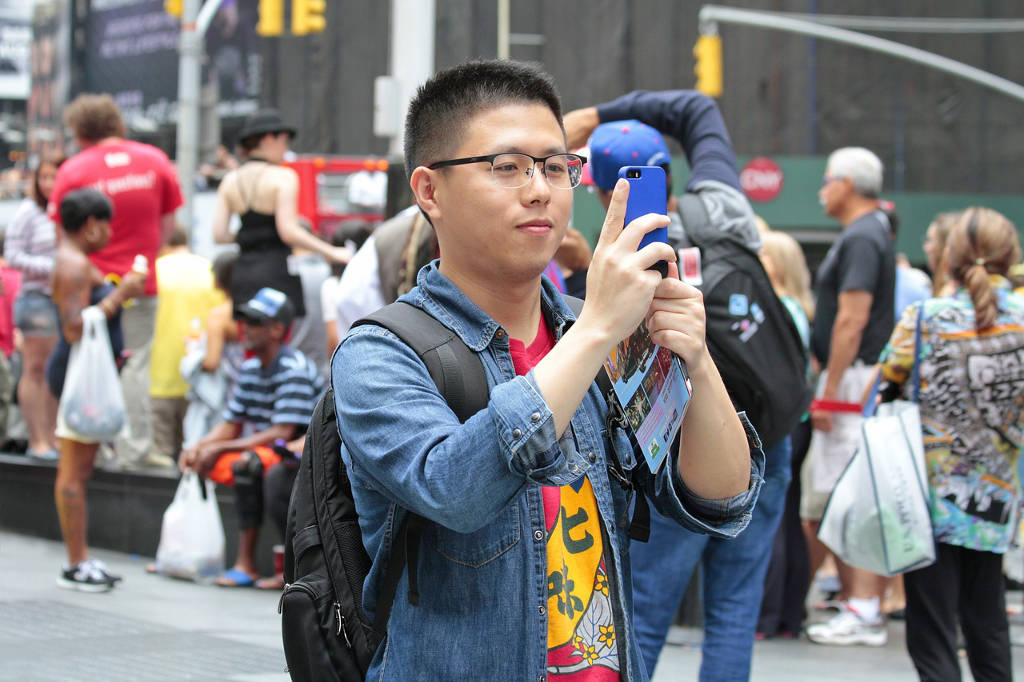 Wang Chen, the IT guy in office, is one of my favourite people here. He is boisterous, funny and can brighten up even the dullest possible work day. And he is the guy who fixes my computer. Wang Chen often drops by to chat with me and the other foreigners here on some pretext or the other, maybe because it is a good way for him to practice English.

And so when he came a couple of days back, I was surprised to see him frowning. As is customary, at least once every winter, Beijing turns into Greyjing for some days, with the PM2.5 levels shooting off the pollution measurement charts. So we were at 600 or some such absurd level that day, when Wang Chen looked outside and sighed. He had finally had enough of Beijing’s putrid air, he said.

Then he brightened up and declared: “Thailand! I love Thailand.”

I struggled to make the connection between the fetid air outside, his frown and Thailand. “I have been there thrice,” said Wang Chen, smiling by now. I stared at him puzzled.

“I am buying a villa in Koh Samui,” said Wang Chen. “When I retire, I will go and live there.”

I was stumped. The villa, he says, can be bought for $400,000. The building Wang Chen’s house in Beijing is in is set for demolition sometime soon. He is counting on using the compensation money to fulfil his dreams of retiring and moving to a beachside villa in Koh Samui. Till the time he retires (which I am sure is a good 20 years away), Wang Chen plans to list his villa on Airbnb and make some money off it.

It’s been four years since I came to China and one of the things that I am still wrapping my head around is how the Chinese—irrespective of income levels—love the good things in life, like Wang Chen and his love for Koh Samui. When I came here in 2012, I had a Nokia phone. Everyone around me, including the receptionist, had the latest iPhone. By the time I upgraded to an iPhone, everyone had moved on to Samsung because that was in at that time. On my first real vacation after coming to China, I went to Cambodia and thought I had an exotic holiday. Everyone else in my office—irrespective of managerial level—had vacationed in a first world country.

Discretionary spending is on the rise in China. As Jeffrey Towson, managing partner of Towson Capital, and Jonathan Woetzel, director in McKinsey’s Shanghai office, write in their book The One Hour China Consumer Book: Five Short Stories That Explain the Brutal Fight for One Billion Chinese Consumers: “…people seem to have an endless appetite for everything from entertainment to skiing to caffe lattes. Chinese citizens are now moving beyond being able to only afford the basics of life…. Growth in spending on annual discretionary categories in China is forecast to exceed 7 percent between 2010 and 2020, and growth of 6 to 7 percent annually is expected in a second category of ‘seminecessities.’ Both of these categories are growing faster than spending on actual necessities, which are expected to grow around 5 percent a year, about the same as expected GDP growth.”

While I don’t have data to prove this, based on my interactions with people around me I sense that the younger Chinese, even those in the middle class, are living a relatively free life, unencumbered for most part by the shackles of responsibility and middle-class struggles of survival. They don’t save much—definitely not as much as Indians do. They have big aspirations. China’s economic progress over the last 30 years has helped them rise above day-to-day survival, something that their parents or grandparents had to struggle with. Also, smaller families mean fewer responsibilities—and family wealth is now distributed among a smaller set of people.

This means that the Chinese buy more and travel more. Two year ago, a hotel bell boy in Chengdu told me that he was travelling to India during Chinese New Year to enjoy the sand dunes of Rajasthan and see the Taj Mahal. I couldn’t imagine a bell boy at a similar hotel in Delhi thinking of vacationing abroad. A report from Fung Business Intelligence Centre and China Luxury Advisors predicts that China’s outbound traveller numbers will grow to 234 million passengers by 2020, up from more than 100 million in 2014. The same report says that overseas spending by Chinese tourists will rise by 23% this year to $229 billion, and it will more than double by 2020 to $422 billion.

Whichever tourist destination you visit in the world, you’ll see a Chinese tour guide holding a little flag with a legion of Chinese tourists sporting identical caps following him. Two years ago, my husband’s office gifted his team a vacation in Korea and we unwittingly became part of a similar tour group. The only things we brought back with us were Korean handicrafts. The rest of the group laughed at us: they had suitcases full of cosmetics, Balenciaga bags, Chanel perfumes and Burberry scarves.

As consumerism in China booms, brands are going out of their way to woo Chinese shoppers, both at home and outside. It’s not uncommon to see, say, three Rolex stores within close proximity to each other. Brands often customize their offerings for China. Swatch, for instance, brings out limited edition watches on Chinese New Year: it has done watches for the year of the snake, year of the dragon and year of the horse. Burberry created a limited edition scarf with the Chinese character for prosperity, which unfortunately didn’t please Chinese customers.

Brands are also trying hard to woo Chinese consumers outside China. Harrods, for instance, has employed Mandarin-speaking staff specially for Chinese tourists. Hotel chains like Hilton have special programmes to train staff in how to cater to Chinese guests.

For Chinese consumers, the aspirations are the same irrespective of income levels: to “trade up” and improve their social standing. As Towson and Woetzel write: “Many Chinese, like their Western counterparts, judge themselves and others by what they buy.” Or, I would add, where they go. Last year, a Chinese friend’s boyfriend proposed to her. She wasn’t very happy with the proposal, and refused to marry him unless he took her to Greece and proposed to her there. The optics, she felt, had to be perfect.

Clayton Christensen: The man who changed how we see disruptive innovation
Deciphering the Chinese consumer
Family comes first at Starbucks China
Haier's quest for the perfect egg
You might also like 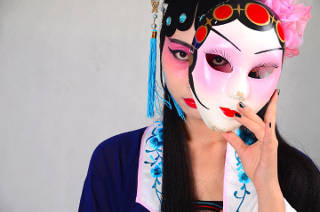 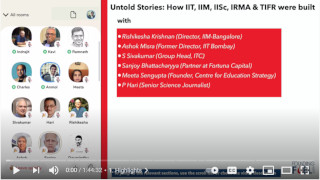