Clearly, the founders at Infosys have a right to be heard. But they may have raked up needless controversy, in a desperate bid to belittle the board and the CEO. 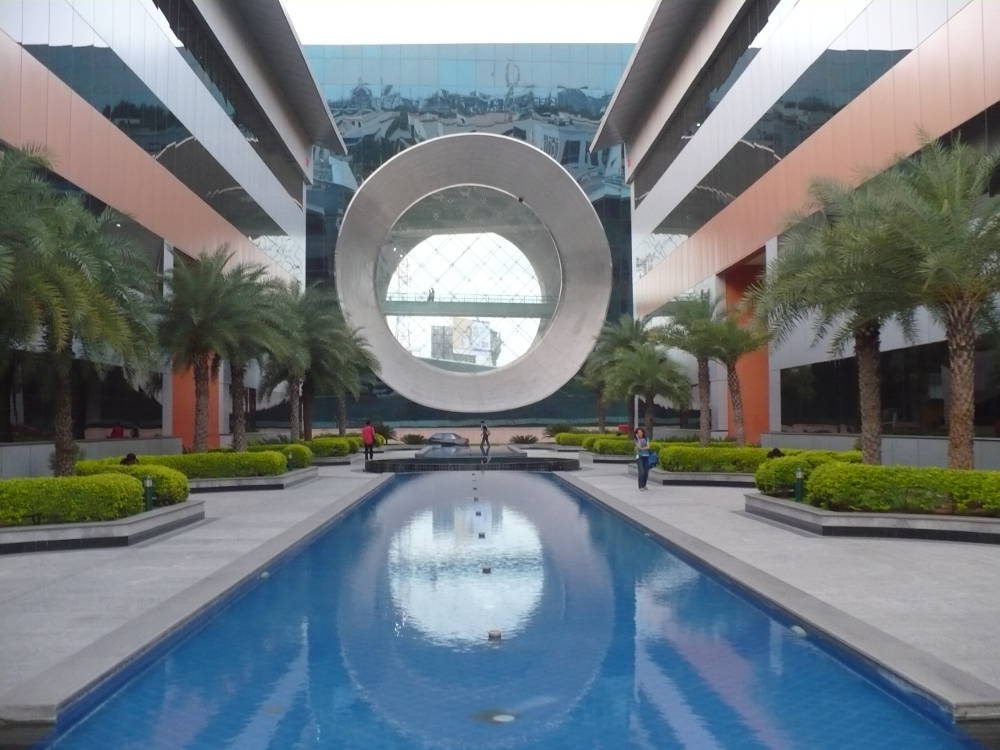 [Photograph by Indianhilbilly under Creative Commons, via Wikimedia Commons]

Anyone who has been closely following the messy spat between the founders of Infosys, its board and the CEO ought to read Dear Chairman, a book that chronicles and makes sense of the biggest boardroom battles and the rise of shareholder activism in the US.

There were a few lessons tucked away in the book that need to be surfaced. One,
large activist shareholders have every right to challenge inefficient corporations that waste valuable assets, but at the same time, their own actions can also foster destructive and destabilising short-term strategic decisions. Two, public companies are filled with contradiction and conflict of interest. And the best place to study them is to look at the fault lines where shareholders and corporate managers and directors meet. Three, shareholder activists tend to be colourful figures. Yet behind the “shareholder rights rhetoric and larger-than-life personas are self-interested economic actors seeking profit. And finally, shareholder activism can be put to good use. The key issue in an activist campaign often boils down to who will do a better job of running the company—a professional management team and board with little accountability, or a financial investor looking out for his or her own interests.

So if you’re wondering how this relates to the Infosys saga, consider this. In all such cases, a number of issues tend to get lumped together, sometimes deliberately, to create an illusion that things are out of control. The founders, led by Mr NR Narayana Murthy, have levelled a number of allegations against the board and the CEO Vishal Sikka. The primary among them is the severance pay doled out to the outgoing CFO and the legal counsel. That Rajiv Bansal may have been paid far in excess of what was due to him is clear. Even the minutes of that meeting have gone missing or weren’t kept. The board has clearly acknowledged that it erred in its duties and has confirmed that it has rescinded the agreement with the CFO. It has also agreed to work out a policy for severance payouts in future. But the matter hasn’t stopped there. Mr Mohandas Pai has continued the tirade to point out other ‘excesses’—like using a chartered aircraft, paying people hefty salaries, staying in fancy hotels, and a new extravagant office in Palo Alto. There was also needless controversy created about Punita Sinha’s nomination to the board, on the specious grounds she was married to Jayant Sinha, a minister in the government.

Now, the founders perhaps forget that Infosys is no longer a Bengaluru based company. It is a global company, it works with clients around the world, has overseas employees on its payroll, including a foreign listing—and therefore, needs to become more global in the way it does business. Mr Vishal Sikka’s spending binge shortly after taking over was apparently unheard of inside Infosys. Now, is that warranted? Infosys needs to inspire confidence that it can serve larger global clients that would otherwise tend to go to IBM and Accenture. To do that, it needs to hire people who have the experience of having served such clients. And that doesn’t cheap.

(This was the same issue that cropped when Mr Vivek Paul was at the helm at Wipro. And his approach was at complete variance with Mr Azim Premji’s miserly ways.)

Now, ultra conservatism didn’t help Infosys in the pre-Sikka era either. Infosys sat on a huge cash hoard, thanks to Murthy’s insistence that it needed to conserve for a rainy day. In the process, it refused to make acquisitions or take on business unless it generated a hefty margin, kept a lid on sales and marketing expenses and earned shockingly low return on the cash sloshing in its coffers. It made no attempt to plan a share buyback that would have propped up the share price further or increase the dividend. And now, ironically, Mr Pai demands that the cash should be returned to shareholders. And Mr Murthy even makes a not-so-subtle case for some of the founders to be re-inducted into the board.

It isn’t as if public memory is short. Mr Murthy’s insistence on a revolving door system for each of the founders to take turns to be CEO almost brought the company to its knees. His decision to bring along his son into Infosys during his second stint was mildly amusing for a man who thinks of himself as a governance expert. Also, Mr Murthy’s handling of Phaneesh Murthy’s sexual harassment case also left much to be desired. He chose not to make a public disclosure till one year after the incident. And after steadfastly denying that he would ever settle the two sexual harassment cases, he did exactly the opposite. And when he stepped down as chairman a second time, at his farewell dinner, he avowed that he would never discuss Infosys in the media. Last week, he broke that promise. And all hell broke loose.

On his part, Sikka too needs to know that his actions are being watched. And it is for the board to ensure proper oversight on the actions of a supposedly rockstar CEO and ensure that the balance of power is maintained. If they fail to discharge their duty in the future and the performance belies expectations, shareholders have every right to raise hell. Till then, Mr Murthy would do well to stay out.

So, are the recent controversies at the Tata group and at Infosys a signal that shareholder activism is likely to emerge as a hot button issue in future? Perhaps it may be a bit premature to jump to those conclusions just yet. In India, institutional investors seldom bare their fangs—and retail investors haven’t fully matured. And regulators seemed to have completely brushed aside Cyrus Mistry’s assertions. And what about the role of media? Some sections of media, at least in the Infosys case, have been far too kind to the founders, conveniently forgetting that as promoters, they don’t really enjoy any special privileges anymore. While their views must be heard, it is up to the board to balance the interests of all classes of stakeholders. Going forward, hopefully, the two episodes will be seen as a warning to the chairmen and the board of directors across all public limited companies that their actions will be scrutinised.