Why are consumers not buying your brand? Understanding end-users and empathy for them is much more effective in problem-solving than relying merely on gut or tonnes of data 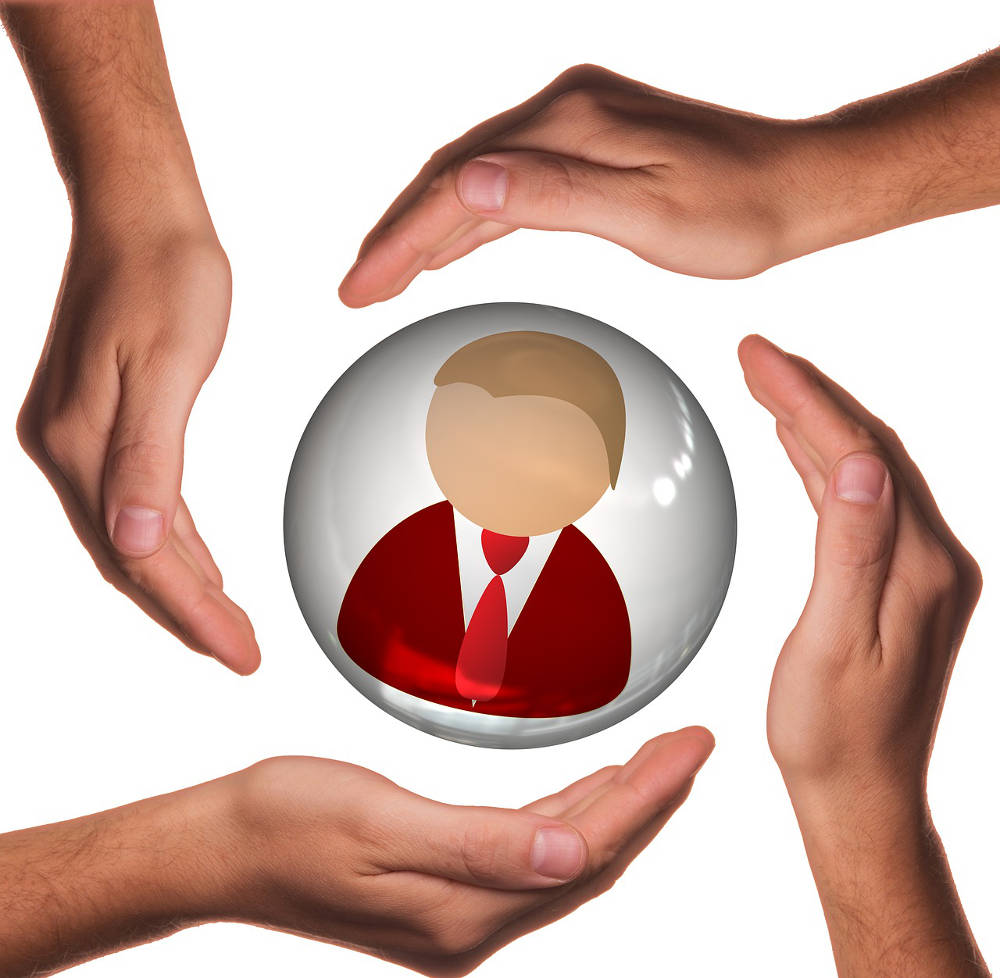 Advertising has always been sexy. Research, not quite. Perhaps that is why I too made the mistake of opting for a career in advertising after graduating from business school more than two and a half decades ago. And quit in less than 18 months to pursue business journalism as a career.

Over the years, I've had several friends across the marketing, advertising and research fraternity. And I've come to enjoy their company. And it distresses me no end to see the apparent disdain between two pillars of the marketing profession.

You would assume that advertising and research ought to be joined at the hip. After all, research provides the basic stimulus for the so-called "creative leap". Except that I've seen the divide between the two simply grow. There was a time when the ad industry was led by a bunch of strategists who relied on research as an essential input to the planning and insight mining process. In the run-up to the launch of Ariel in India, I recall Arvind Sharma, the then head of Chaitra Leo Burnett, spend countless hours at consumer homes, as part of an elaborate usage and attitude survey.

Today’s creative folks who are seen as the gurus of the ad world somehow look down upon research and see it as a crutch that they could do without. They take pride in loudly proclaiming that research is for sissies. And that gut and instinct are far more potent in understanding consumers. As a result, a whole generation of ad folks have grown up to believe that research can be dispensed with and replaced by seat-of-the-pant judgements—and that wild creative flourishes can mask their apparent lack of consumer understanding.

But then if the all-powerful client doesn't see through the charade, why bother? Most clients are happy to join creative teams at shoots at exotic locations, hobnobbing with pretty former Miss India models. It ain't quite cool spending time inside a home in BBD chawl, figuring out why SEC C consumers aren't buying your brand, is it? There's nothing that a 30-second commercial can't fix.

I'm, of course, painting an extreme picture. Some of my best friends in the industry come from both sides of the divide. And they privately acknowledge that one can't do without the other. Except that the dominant logic of the ad industry seems to suggest otherwise.

Even as this old rivalry plays out, the new battleground is between being data-driven versus the old direct consumer immersion model. Today, banks, e-commerce companies, and telcos have tonnes of data on their customers, often available in real-time. Almost every move that customers make can be tracked and mapped in double-quick time. There's, therefore, every reason to believe that old-style research can be safely junked.

Except that nothing could be further from the truth. Last week, we hosted an international delegation of retailers on an immersion in Mumbai. Baked into their program design was a focus on ethnographic research. Led by a leading qualitative research team, different groups spent a whole day inside consumer homes across different socio-economic classifications (SECs). They also spent time at Future Group, which has placed enormous value on mapping and understanding consumers, including building a separate cell, Future Ideas, to decode tomorrow's consumer.

After one such presentation of an ethnographic study, the predictable questions came flying in: what was the sample size? Oh, only 25 homes? This obsession with sample size is a peculiar Indian trait. Whereas ethnographic research is about uncovering why people behave the way they do, instead of focussing on what. It is about diving deep into the consumer experience of buying and using the product. And the companies that are able to map that well often come back with a superior understanding of their consumers.

The researcher who led our consumer immersion told me a story about a leading department store that had opened its doors at a middle class locality in Kolkata. Within the first couple of months, it was pretty clear that the store had misread its catchment. Instead of relying on typical quantitative research, she helped the store identify the barriers to entry through a process of listening, observing and learning. A large majority of customers were senior citizens. And they would feel iffy about walking into the store in their rubber chhappals, obviously deterred by the plush, air-conditioned interiors and the upmarket, foreign cosmetic brand counters that greeted them as soon as they entered. It took only a few days to fix the problem: the counters were moved to another part of the store, a greeter welcomed the customers in their local language, some changes were made in the merchandise mix—and within no time, the store started to get ample walk-ins.

Consumer empathy lies at the heart of every real-world business. Businesses that use empathy to put customers, clients, and end-users at the centre of the problem-solving equation are far better off than those that rely merely on gut or tonnes of data.

Research, no doubt, has its importance in understanding consumer behaviour but the gut feeling too is equally important which comes only with experience and passion for your work. The ad creators are also consumers for a large number of buys and if they use this gut feeling by keeping themselves in place of the end user, the commercial would hit spot on. Case in point is recent AV commercial by #Havells on "Respect Women". Nobody seems to have used gut feeling there while designing as well approving the advert. While delivering message to uphold respect of wife, they denigrated the image of the mother-in-law who is also a woman. One needs to understand where to use gut feeling and where to rely on research. A proper mix would be the most ideal. 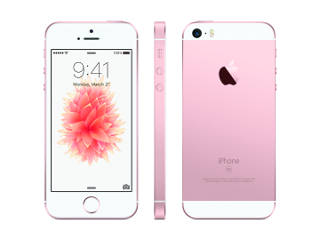 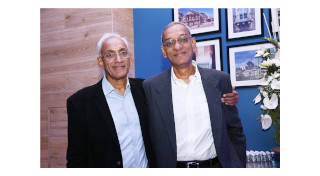