India Inc needs to do more to make the workplace fair, equitable and safe for women 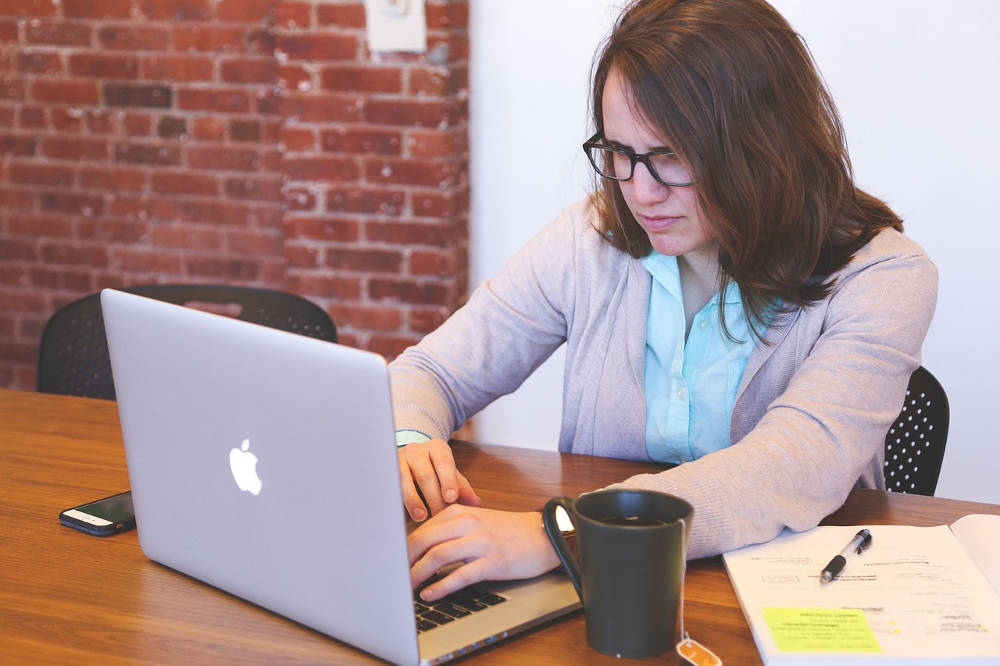 [Photograph by StartupStockPhotos under Creative Commons]

Huffington Post ran a story titled ‘Just Another Sexual Harassment Story’ earlier this month about a young woman who had been under sustained pressure to have an affair with her boss, a powerful, superstar chief executive of a subsidiary company in a large, leading conglomerate. She declined and steadfastly resisted his advances, leading to her transfer to a nondescript role and an eventual exit from the company. Senior journalist Manu Joseph who wrote the story, based his story on the woman’s version. And so that her identity remained protected, he masked all the names of the key protagonists. Nevertheless, it provides a graphic account of how the girl was repeatedly harassed and how the top leadership at the apex of the conglomerate, including the chairman, group HR head and a board member, colluded to hush up the matter and not allow the law to take its course.

I discussed the story with a bunch of friends and colleagues, cutting across diverse businesses. Their answer was more or less the same: none of this is surprising. (One bright young man even termed it as the “done thing”. He later clarified that he didn’t mean it in a positive way.) That led me to dig a bit deeper and talk to a bunch of people who’ve worked hard behind the scenes to remove the spectre of sexual harassment at the workplace.

At one level, the potential for conflict is apparent. While more and more women are joining the workforce, for most part, corporations still have men at the helm. And therefore, care must be taken to ensure that women’s rights aren't trampled upon. At the same time, men too, have to be protected from malicious accusations and complaints. Many large corporations in India are making a big move to make inclusion and diversity a key aspect of their leadership development and cultural transformation agenda. And therefore, making the workplace safe and secure for women becomes a key agenda item.

It’s been nearly two-and-a-half years since the previous government enacted the Prevention of Workplace Sexual Harassment (POSH) Act with a view to preventing and protecting women against sexual harassment and for effective redressal of complaints against sexual harassment. So what’s changed? It seems to be a mixed bag. An EY study published last year said nearly 40% of respondents in its survey had failed to even set up the mandatory internal complaints committee, which was vested with the authority to investigate charges of sexual harassment. And the intent is evident if you talk to training companies who work with corporations to develop POSH programmes and sensitise employees. A competent, well-staffed internal complaints committee is a critical element of any POSH programme. They must have the capability to investigate thoroughly and fairly. And follow the rules of natural justice. Any failure to do so could result in serious miscarriage of justice. An aggrieved party has recourse to a civil court thereafter, but only on the process, not the substance of the verdict.

Only a few companies have taken the trouble to train their internal complaints committee to handle the cases. Most such training requires a minimum of 1.5 to 4 hours, but many companies aren't willing to allow more than 30 minutes for their staffers to be trained, says Vasudevan Srinivasan, director, CETC, a training content company. Many haven’t appointed an independent external expert, again mandatory under the law, in the committee. Some end up appointing junior people, without the influence and experience to handle sensitive cases involving senior personnel, like the case mentioned in the HuffPost story.

Sensitising employees on what constitutes sexual harassment is critical. Here too, a few organisations have done elaborate programmes to educate employees about the do’s and don’ts and also how to confidently approach the internal complaints committee when confronted with an incidence of sexual harassment, without sacrificing confidentiality. Yet, what happens when the offender is a high-ranking, successful senior executive? I heard the story about one such senior executive in a leading financial institution in the capital. He was a member of the executive management council and apparently, a repeat offender. Yet despite many personal complaints made to the top leadership at the institution—including a well-known women leader—nothing much was done. They were told that the man was apparently indispensable. So the only option for most women employees was to leave the organisation, or suffer in silence. Similarly, in the HuffPo story, when the matter is brought to his notice, the response from the chairman is telling. “Did he cross the line?” he asks. As if, all sexual harassment cases had to result in physical aggression or rape, before they were taken seriously.

So here’s the nub: there are lingering doubts whether India Inc is doing enough to stamp out sexual harassment at the workplace. For the sake of fairness and equality at the workplace, it is high time that such old boys’ clubs inside many large corporations come under serious scrutiny for protecting one of their own.

There is one company which is exceptional to this article. In this company harassment happened but not with the women but with the men. The ladies get all the privileges and free salary without any work for so many years. NObody has to dare to complain about this as all levels are the same with ladies preferable. The company is Indian company under Shriram Groups and called Shriram city union finance ltd.

#metoo: Searching for a silver lining

The long road to a safe workplace