Who's eating your lunch?

In the new world of digitization, if you don’t disrupt your own business, it could take a start-up with just 50 people backed by venture capital money to blow a huge hole in your business. 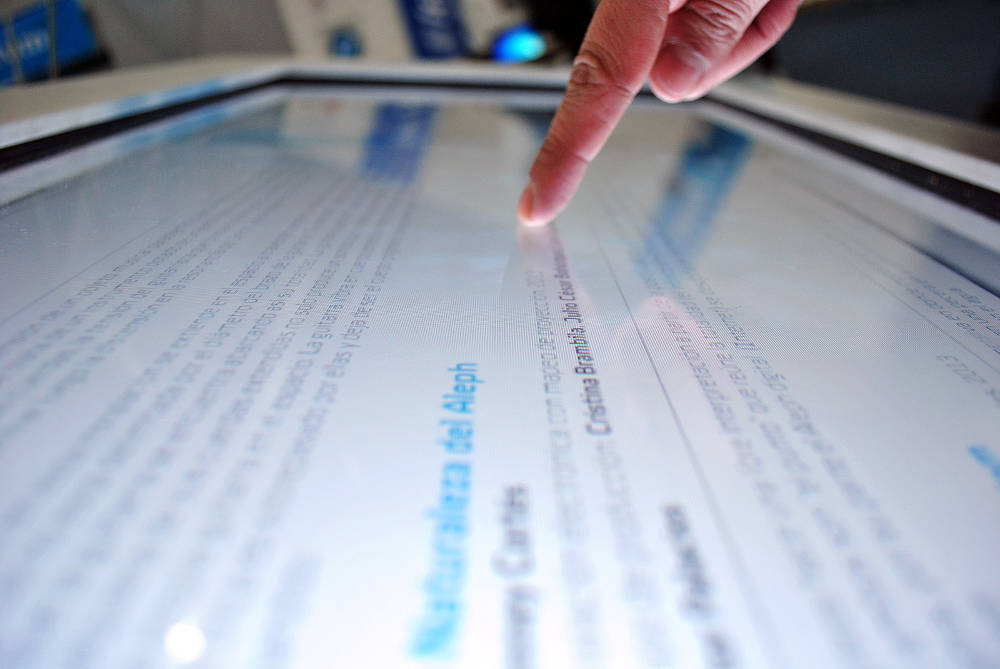 [Photograph by ProtoplasmaKid under Creative Commons]

Large established companies often have a tough task. When disruptive changes strike their industry, most business leaders at the very top of these corporations are too heavily invested in the past to be able to adapt and attack the new emerging opportunity with alacrity.

While buzzwords like nimbleness and agility have been around for a while, the new world of digitization has thrown up a unique set of challenges for business leaders at the top of these firms.

I recently met a senior banker in one of the biggest banks in the country. She and her peers were all aware of how digitization could strike at the heart of their banking business. Their bank had put in place a robust innovation process which had been primed to introduce a slew of innovative new digital products. But when it came to spending money in driving customer adoption and taking the early lead, her senior leadership would become extra cautious in putting money where their mouth was. They would continue to invest more monies in expanding their branch banking presence and jousting with their peers on who had the largest branch network.

It isn't exactly rocket science for anyone to realize that the smartphone will transform banking in the next three-five years. So what prevents one of the smartest minds in the business from moving away from the world of costly, manned branches, and investing behind apps and unmanned electronic branches? The answer: courage of conviction, or the lack of it.

I guess that's how our minds are hardwired. The success formula in the last decade was built around ATMs, the convenience of net banking and lean branches. Banks competed with each other to set up branches and ATM networks within arms’ length distance of their customer. Today, that strategy is reaching the point of diminishing returns.

Perhaps wilful blindness prevents leaders from seeing what’s next: the fact that customers are more than happy transacting on their smartphone. And if you don’t disrupt your own business, the new reality is that it could take a start-up with just 50 people backed by loads of venture capital money to blow a huge hole in your business.

Here's the nub: how do you prepare yourself to disrupt your own business?

The biggest blocker is dealing with our stock market analysts—and their obsession with short-term results.

The biggest blocker is dealing with our stock market analysts—and their obsession with short-term results. The ability to deal with these pressures separate the men from the boys. Nearly four years ago, I saw N Chandrasekaran, the CEO of TCS, the most valuable company in the country, upbraid a group of market analysts at an informal gathering. At that time, things were on a roll. And he couldn't care two hoots about what the analysts said about his firm—and he actually told them that. I couldn't help admire his courage. He was focussed on running his business well and delivering consistent results, he said. And couldn't be bothered by the gyrations of the stock markets. For the next few years, he swept all the best CEO awards at media jamborees.

And then starting last year, the firm missed its quarterly estimates thrice in a row. That seemed to change Chandra's body language. He sounded a tad defensive in his media interviews. And he went out of his way to signal that his large deals pipeline was in good shape.

Now, these large infrastructure deals that Indian software services firms regularly pick up from around the world keep the cash registers ringing—and the analysts happy. Yet that might sometimes lull you into believing that you have enough time to respond to the more disruptive changes breaking out across the firmament—like digitization, cloud, analytics and mobility, automation, artificial intelligence and robotics—and that those changes won’t affect you, at least not immediately. Till a global firm like Accenture carves out a distinctive digital arm and grabs the higher ground with its multi-disciplinary approach, where consulting, technology, mobility, analytics, design and digital marketing are brought together to meet client needs.

Earlier this week, I met Uday Shankar, the CEO of Star TV India. During the chat, we briefly discussed the launch of his new Hotstar app. The app has seen more than 10 million downloads since it was launched just before the World Cup Cricket '15. Till then, the conventional wisdom was that most people watched short clips or user-generated content on their mobile. But the initial data clearly showed that people are willing to watch TV styled shows on their mobile. In some cases, the average viewing time was as much as 24 minutes during the World Cup.

Now, there was no way Star could have predicted this behaviour before planning this experiment. But in communicating the proposition, Uday Shankar and his team took a bold gamble: they chose to directly attack their own bread-and-butter television broadcasting business. The advertising campaign focused on why TV viewing didn't allow you to watch the programmes that you liked. And that immediately connected with smartphone consumers looking for more personalized fare, especially at their own convenience.

Consumers are ready to consume and transact on digital platforms. Brick-and-mortar retailers know this the hard way.

Digital disruption is already upon us. Consumers are ready to consume and transact on digital platforms. Brick-and-mortar retailers already know this the hard way. Bankers, educators and media folks would do well to pay heed, before their business is blown to bits by a young well-funded start-up venture.

Making sense of the New Capitalists
Product, pricing and philosophy
Trendspotting: 2020 can make or break
Despatches from Indore: The quest for a secure job in the formal sector
The McKinsey case and consulting’s ethical dilemma
The Rahul Yadav Story You’ve Never Heard Before
Saving Private Flipkart
The fault in our startups
Flippin’ over backwards
A day in the life of India