How tech firms are eating media

This Week in Disruptive Tech | January 27, 2021: The media business; Sangeet Paul Choudary on empowering workers; Will Clubhouse click in India 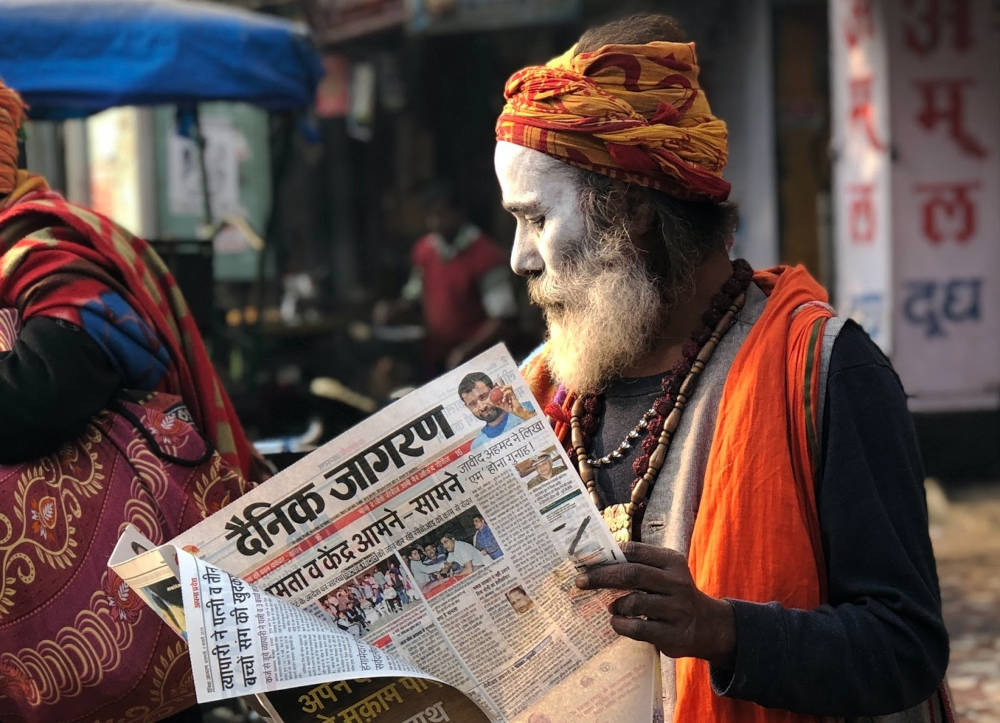 [Photo by Pop & Zebra on Unsplash]

Welcome to the latest edition of This Week in Disruptive Tech, a newsletter that explores the intersection between tech, business and society. This week we look at businesses competing with traditional media companies; the balance of power between platforms and workers; and Clubhouse. Plus some interesting tidbits on what happens when tech meets the real world.

If you have suggestions, feedback, tips—or anything that you would like me to share in the newsletter—mail me at ramnath@foundingfuel.com or DM me on Twitter at @rmnth. If you haven't subscribed already, you can subscribe here.

1. How tech firms are eating media

VC firm Andreessen Horowitz (a16z) announced that it is expanding its editorial team, giving momentum to the trend of businesses going directly to people they want to reach out to (instead of the old way of going through media platforms). It should come as no surprise to those who are watching this space. Businesses were already competing with traditional media companies on Twitter, Facebook, Instagram, YouTube and other social media platforms, building a strong audience base. In some areas they have the expertise, attracting both readers who are looking for reliable content, and 'subjects' looking for readers. As a16z wrote, “entrepreneurs felt that we ‘got’ them, their tech, and their industries. Big companies found it was useful to learn about the new technologies and trends, as well as how these new-fangled modern companies were being built.” Strengthening the editorial bandwidth is just another step in that direction.

Media companies and tech platforms are competitors in many ways. Both compete for customers’ time. Now they are breathing down each other’s necks. New York Times CEO Meredith Levien sees her role as building a world class digital product and technology company. Forbes is rolling out a newsletter platform that will allow journalists to launch their own paid newsletters and split the revenue, competing with Substack. (Scroll has a similar product called ScrollStack). (Meanwhile Twitter has acquired Revue, a Substack rival). Yet, media businesses believe that their core offering is different—it’s ‘independent journalism’. “All journalists should take @a16z’s announcement of a new tech publication as a call to arms to do what we do better than ever and to show readers why journalism must always be independent”, The Information founder Jessica Lessin tweeted. 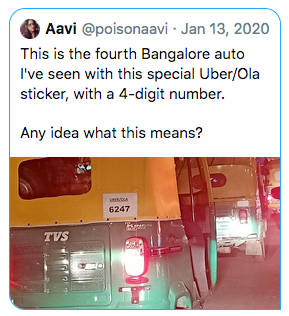 If you are an Uber or Ola user, you might have noticed drivers using both Uber and Ola apps, trying for better deals, in effect, fighting with algorithms sewed up by Big Tech. Similarly, you might have noticed auto rickshaws often go around with two registration numbers, the regular one on metal, and another, typically printed on an A4 sheet, stuck prominently on the hood. Auto drivers register on Ola or Uber with one number, but don't own an auto. They rent it from owners, and often different autos each day. The A4 sheet registration is a jugaad. Such is the life of gig workers, fighting algorithms on one hand, and the constraints of the real world on another. The good news though is that there is a growing recognition of their problems, and the balance of power between the platform and workers might correct itself.

In a fantastic report on platforms, Sangeet Paul Choudary offers five criteria to determine whether workers are empowered or exploited in the platform economy.

Dig deeper: The State of the Platform Revolution 2021 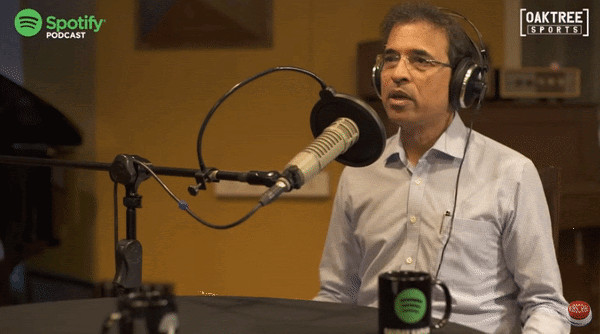 I don't have the numbers, but my guess is a large number of people in India use voice messages to communicate on WhatsApp. India has a strong oral tradition. People in general prefer talking and listening, to writing and reading. Vedas (knowledge) are called Srutis (that which is heard). I heard Girish Karnad once say Indians have a natural ear for music because of their oral culture. It will be interesting to see if Clubhouse, audio-only social media app, will pick up in India. It’s not a big deal here right now, because it’s available only on iPhone, which despite doubling its market share last year, only has 4% share. And it's still invite only. But that might change. Its cofounders in a recent Clubhouse conversation said they are working on an Android app, and will make it accessible to more people.

The big problem with Clubhouse will be moderation. It’s tough on text-based platforms. It’s tougher on audio-based platforms like Clubhouse. Even during its early days, it received much criticism for lack of moderation. In his podcast last July, Scott Galloway, professor of marketing at NYU Stern School of Business, referred to it as Douchehouse, and declared that it’s over for the app, because the Limited Partners of Andreessen Horowitz will ask questions. Last week a16z led another round of investment in the app, valuing it at a billion dollars.

“Fall in love with some activity, and do it. Nobody ever figures out what life is all about, and it doesn’t matter. Explore the world. Nearly everything is really interesting if you go into it deeply enough.”