Another year of Zoom meetings: Have they helped or harmed? 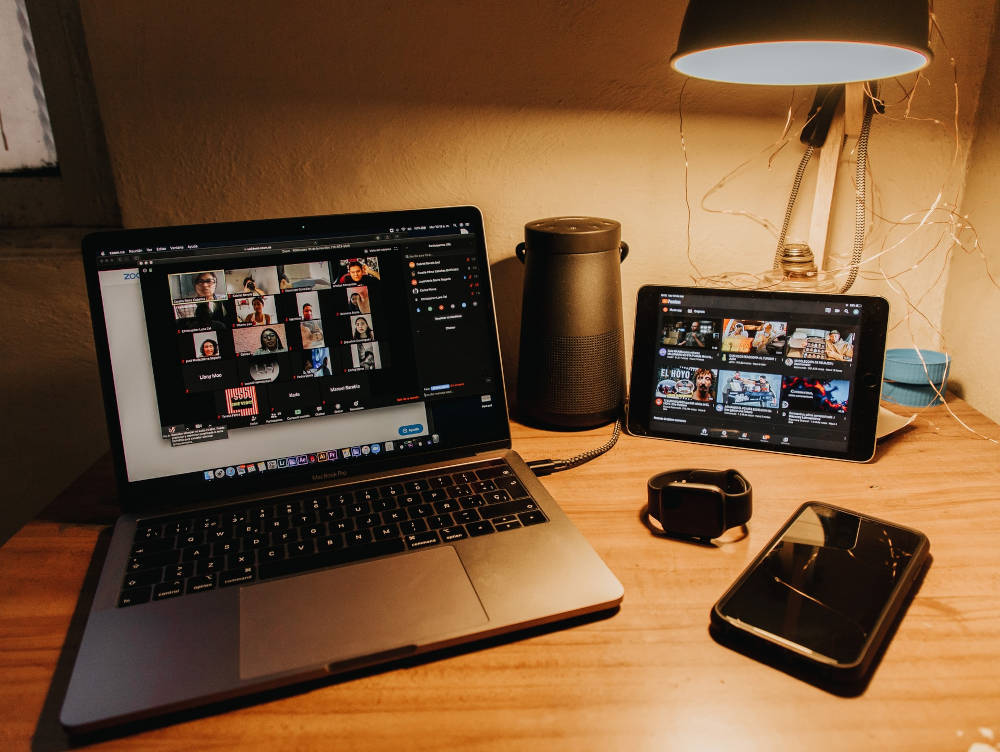 We now have a wonderful opportunity to expand thoughtful deliberations on global problems, and accelerate the process of collective learning, using the internet, Zoom, and other platforms. And together find solutions that make the whole system healthy

The clues to living well 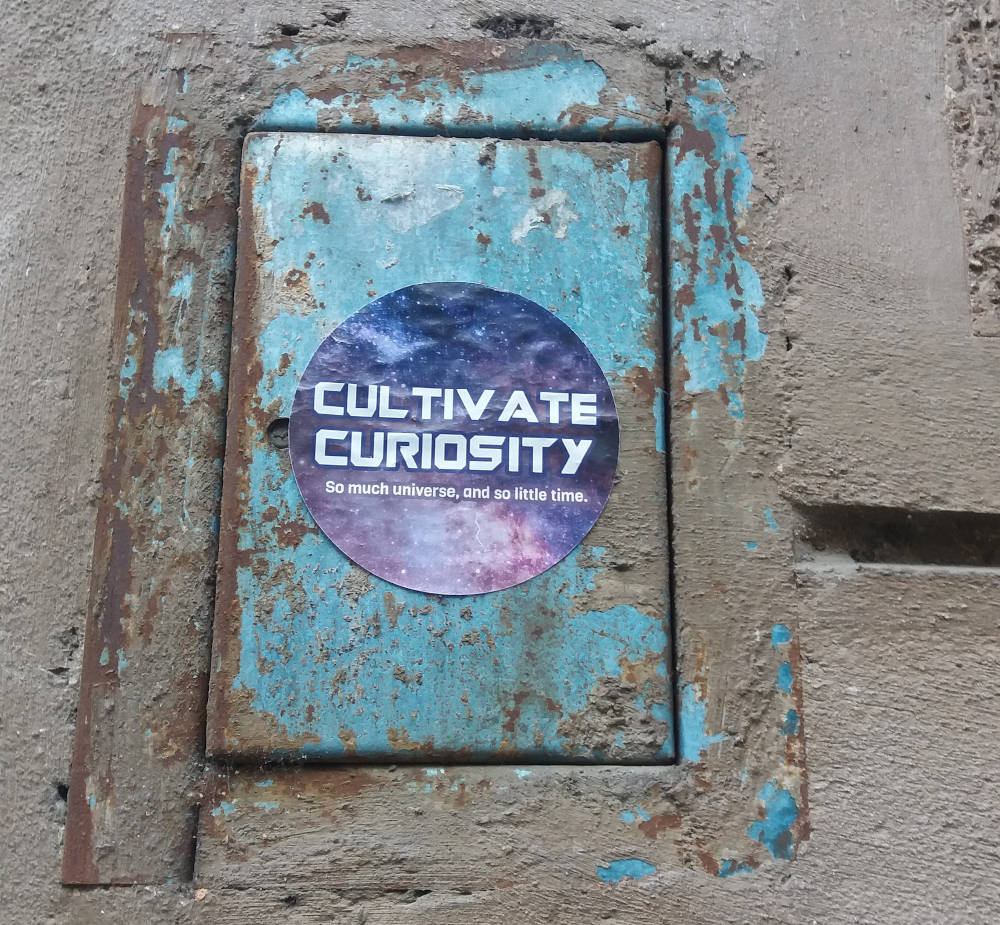 The games we play with each other 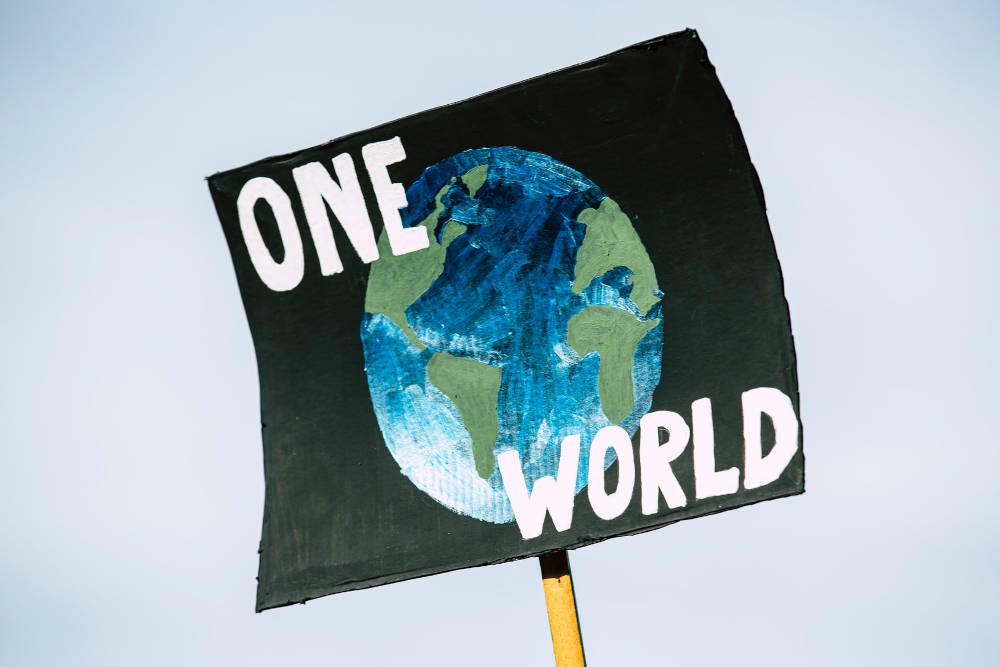 Solutions for problems such as climate change are unlikely to come from experts who rely on numbers, and from economists who rely on self-interest and the invisible hand for progress. This is part of a zero sum, competitive, narrative. But nature is complex and insists on cooperation

The climate crisis: We need cooperation, not competition 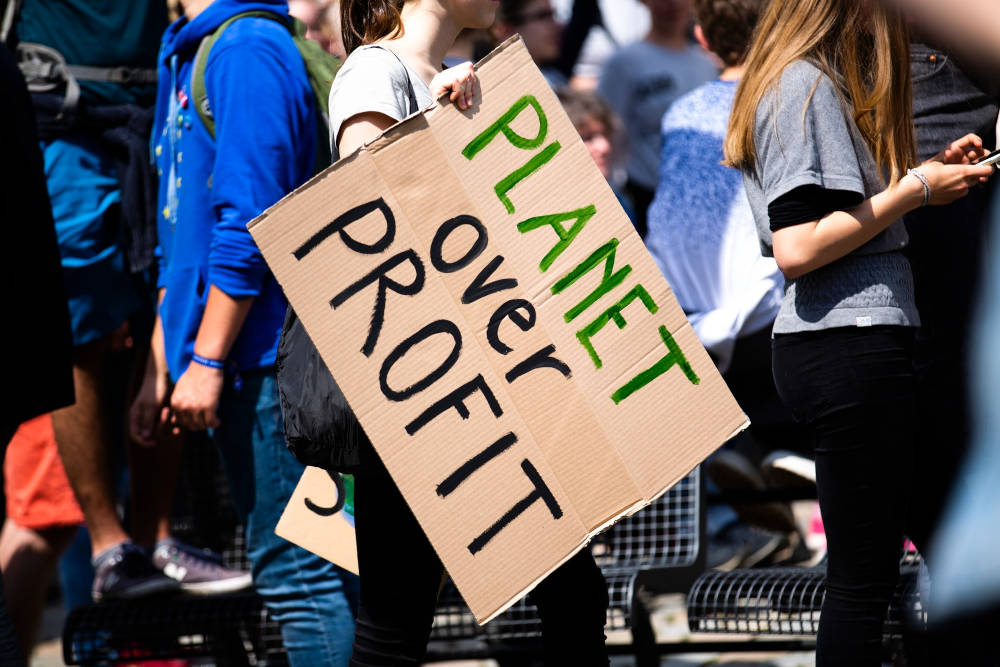 The world needs new explanations of how complex systems evolve to save itself from catastrophe. Theories of progress must put cooperation—at all levels—in the foreground, and look beyond national self-interest

When is a consultant’s job done? 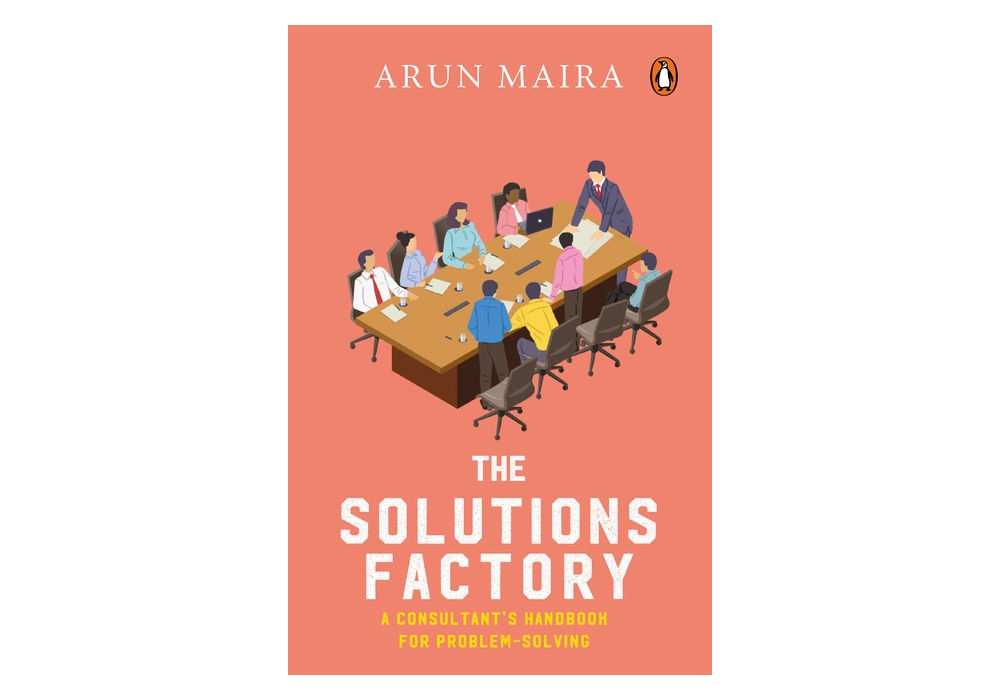 The fees they earn is not a measure of how well a consultant has served the client. These three stories of change—of BP’s turnaround, Mexico City’s municipal workers, and of young consultants who want to make a real difference—show what a consultant's job really is. Extracted from Arun Maira’s latest book, ‘The Solutions Factory: A Consultant’s Handbook for Problem-solving’

Power to the people

The vaccine crisis is yet another proof that principles of capitalism are at variance with the needs of humanity. Instead of top-down policies, focus on profits and economies of scale, local on-the-ground solutions and the economies of scope that they bring, can be the founding fuel for transformative change 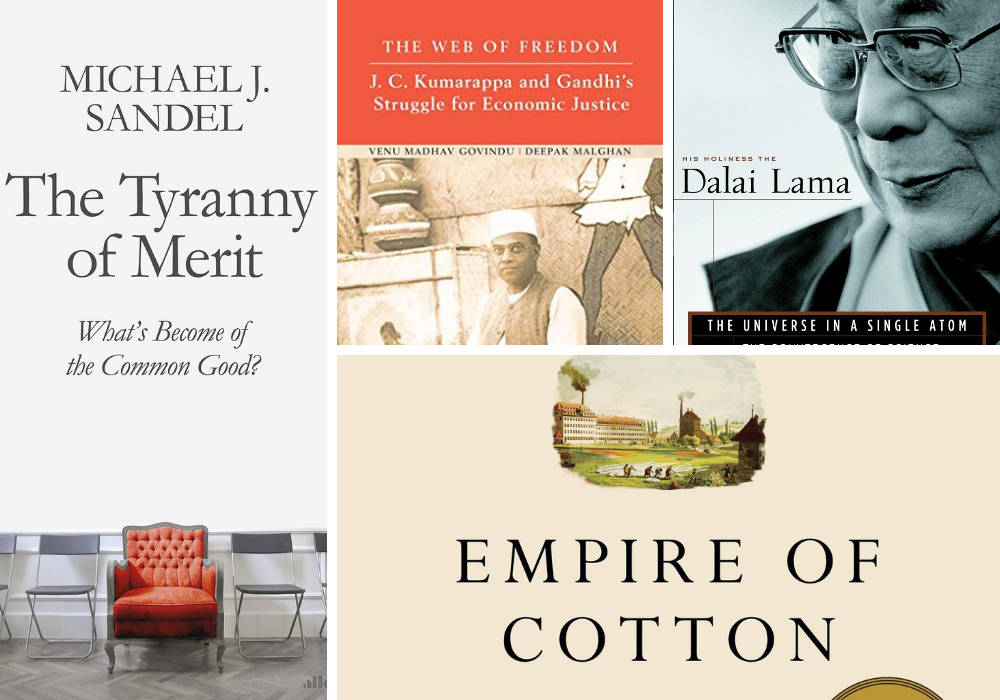 To learn fast, go to the real place, look at real things, talk to real people 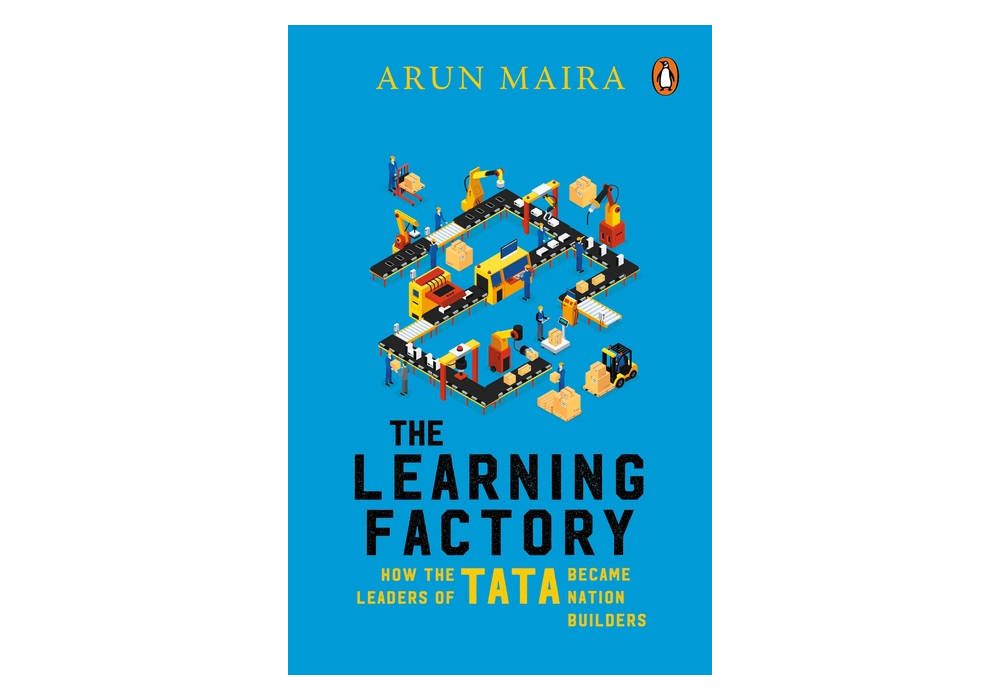 In this excerpt from his new book ‘The Learning Factory: How the Leaders of Tata Became Nation Builders’ Arun Maira talks about what he learned about learning from TELCO’s Sumant Moolgaokar

The doughnut and the hole

A message for social change-makers seeking ‘impact on scale’ even as sources of funding dry up: Stay focused on the purpose (the doughnut) and not the scale and brand of your organisation (the hole). Innovate. And learn to be a catalyst 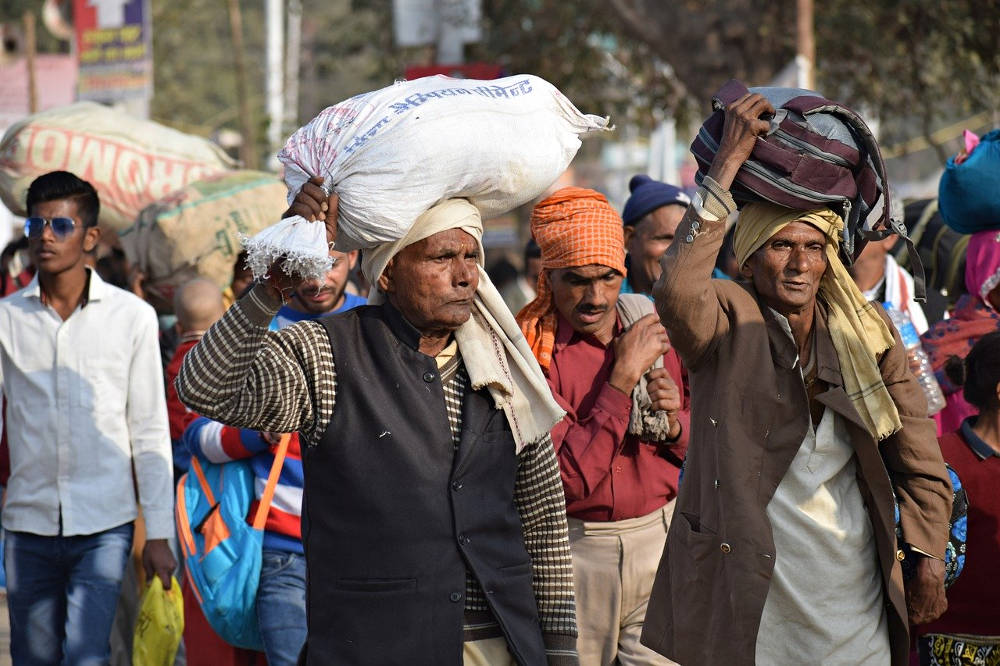 India’s planners are being compelled to shift their priorities, to focus on the small and not the big; on rural villages rather than on urban metropolises; and on people first rather than on investors