Most large companies struggle to remain entrepreneurial while most small enterprises have a hard time trying to scale. It's time they learn from each other 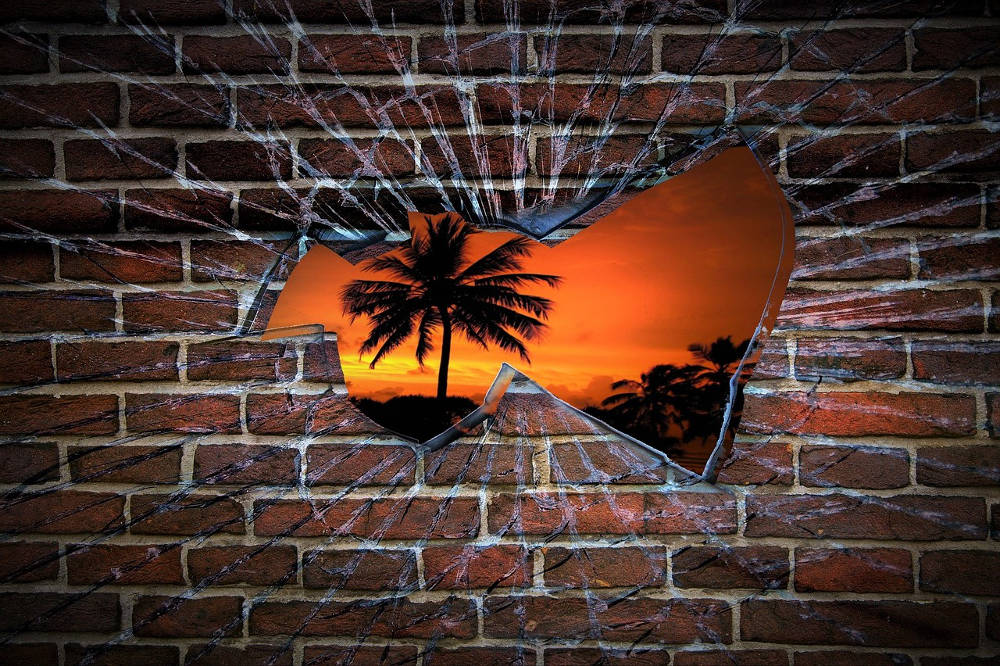 The hype around start-ups has reached deafening proportions in the last couple of weeks. By the time you read this column, you would have already parsed all that the Narendra Modi government plans to do to create a more enabling environment for start-ups. I have no intention to join the cacophony, except to say that the move to simplify our laws and make it easier for us to create new enterprises hasn't come a day too soon. However, I am far less sure about the special status we seem to confer on new start-up enterprises by channelising taxpayer money to support them. Commentators have already called this out. And they're right. While their intentions may be noble, the government has neither the expertise nor the vision to run incubators and accelerators that promote enterprise. Simply put, the government's decision to invest in start-ups is a bad idea.

Clearly, everyone loves a start-up these days. We're falling over each other to give them awards. And treat the 20-something entrepreneurs like demigods. That's certainly great news for entrepreneurship because it rekindles interest in our youth and provides them with role models where there are none. Except that almost all the attention has been focussed on a bunch of over-hyped consumer start-ups, whereas the really exciting work being done in artificial intelligence, Internet of Things (IoT) and healthcare simply doesn't get enough play. Well, I guess that's the way of the world.

There's another reason that makes me really uncomfortable: ghettoisation. Everywhere around the world, start-ups have their own sub-cultures, their language and ways of working. No doubt that it helps create a vibrant entrepreneurship eco-system, where the old rules are constantly challenged. At the same time, it's important to keep the boundaries permeable. After all, the best problem-solvers look for new ideas in the most unlikely places, as long as they deliver results.

Now, consider this: A couple of weeks ago, a friend who attended a TiE conference in Mumbai, had an amusing story to tell. Most of the sessions that involved the new technology start-up entrepreneurs were choc-a-bloc with starry-eyed young folks. And then, just as a next speaker, the chief executive officer of a large tech corporation, was introduced, the audience simply vanished, much to the embarrassment of the organisers. No one apparently wanted to listen to the story of his journey of creating a $4 billion tech firm out of India. This is the kind of myopic self-indulgence we've got to avoid.

It is true that most traditional corporations have a hard time understanding the new world of start-ups and aren't comfortable engaging with them. The smarter business leaders, though, tend to understand the value of engaging with the start-up world. Ask Bob Iger, who's led Disney for more than a decade. Track how Vishal Sikka is trying to breathe new life into Infosys. Or indeed, how Jeff Immelt is embracing the IoT and dramatically transforming a centuries-old manufacturing company. One of the first things smart incumbents do to remain relevant and escape being disrupted, is to keep an eagle eye on what's cooking on the fringes of their industry and quickly snapping up opportunities to buy new technologies and products. That's how Google's entire innovation engine has worked all these years.

As the innovation eco-system matures in India, more and more large corporations in India will directly invest in start-ups or rely on a pool of their monies into a fund that invests in exciting start-up opportunities. Learning how to engage in a fair and transparent manner with start-ups will be an important way mature enterprises learn to navigate the new business landscape.

In fact, the lines between the two worlds are already blurring. If you want evidence, look at the cutting edge ideas on strategy and innovation sweeping through the world of business. Much of thought leadership emanates, not from the traditional powerhouses like McKinsey, BCG and HBS, but from the likes of Andreessen Horowitz and Y Combinator. The lean start-up school - along with its accent on the tools of design thinking, frugal innovation and rapid prototyping - is already upending the decades-old models of stage gate innovation. Isn't it time we break down the ghettos and stop treating our tech start-ups as if they were from Mars?

[This article was first published in Business Standard]