Building a company or a meaningful career is brutal, and role models for a path less trodden are always invaluable.

Especially for women—but not just for women.

Thriving in the evolving workforce demands ‘hustle fuel’. It demands having to punch above one’s weight to earn a seat at the table—not because you are a woman but because you are the right person for the job.

Interestingly, it just so happens that this hustle fuel is precisely the attitude any entrepreneur needs to survive. Whether a man, woman, or from an ethnic minority community.

This series looks at the world of work and entrepreneurship—all male-dominated even now—from a women’s lens. Being the ‘only’ in a sea of ‘others’ deprives women of vital networks and role models, which drives the gender gap.

Yet, Hustle Fuel is not an outraged feminist rant. Rather it seeks to provide inspiration on how women can put their best foot forward in a show-up-or-shut-up world.

The series aims to amplify different portraits of what success can look like. It aims to encapsulate the can-do mindset, wisdom and life hacks from those who have successfully trod the path before—often through career paths that have not been linear, but like a jungle gym with many lateral and even backward moves that can be a learning opportunity to get you to where you want to be. Plus, it provides clues on how to build allies—both men and women—that you need on the journey.

The Hustle Fuel series will include 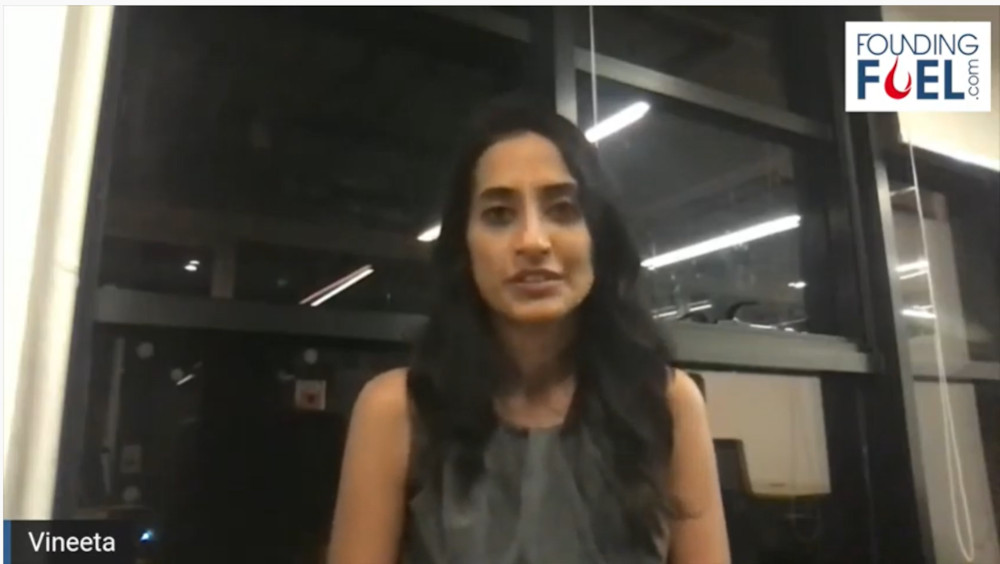 Vineeta Singh, CEO of Sugar Cosmetics, talks about turning fears into wins, taking an unconventional approach to succeed in a David & Goliath scenario, and building resilience from unexpected sources 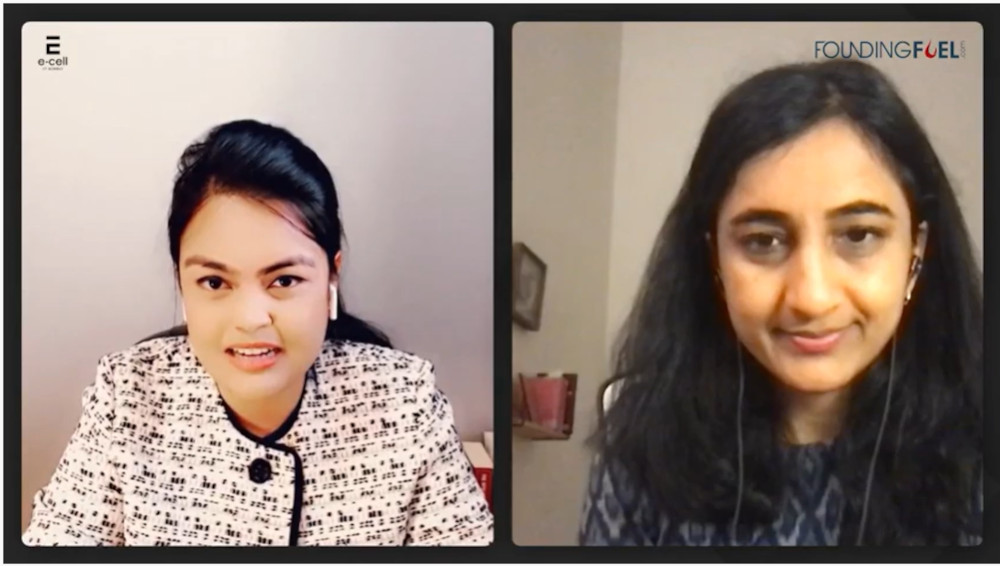 Parul Gupta, co-founder and president of Springboard, talks about how to build a trusted education brand, cultivate a growth mindset and unlock the big opportunities that lie ahead in edtech 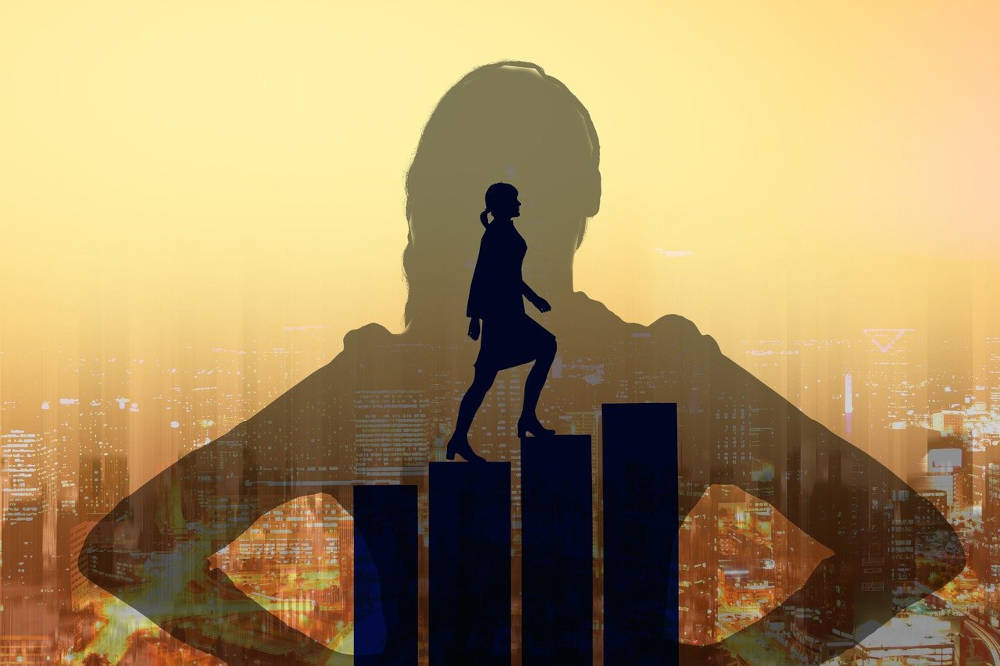 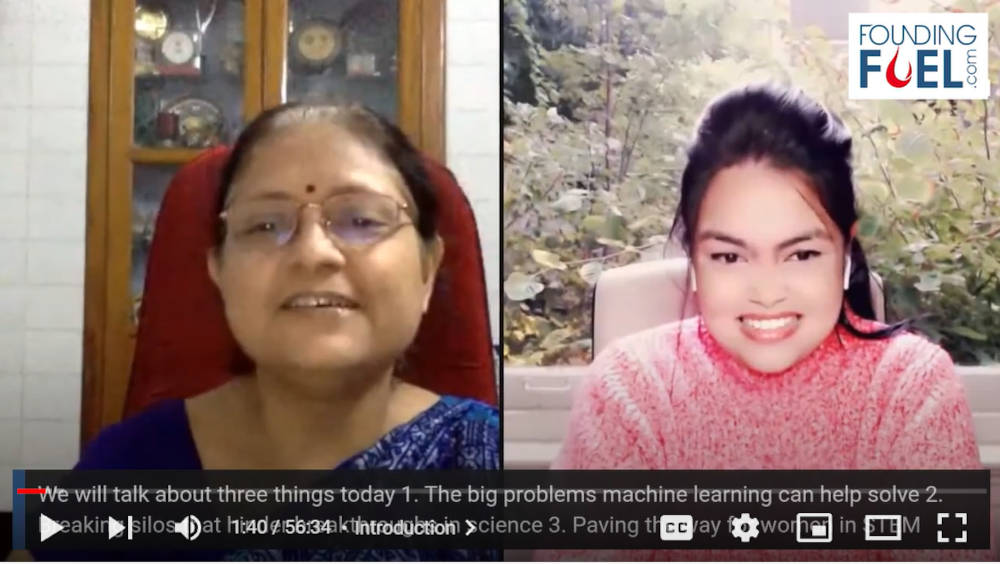 A conversation with Prof. Sanghamitra Bandyopadhyay, director of ISI, about discovering patterns, learning from data, collaboration across disciplines, and how to get girls to take the STEM path (it starts at the primary education level, she says)

Reinventing girlhood, one block at a time 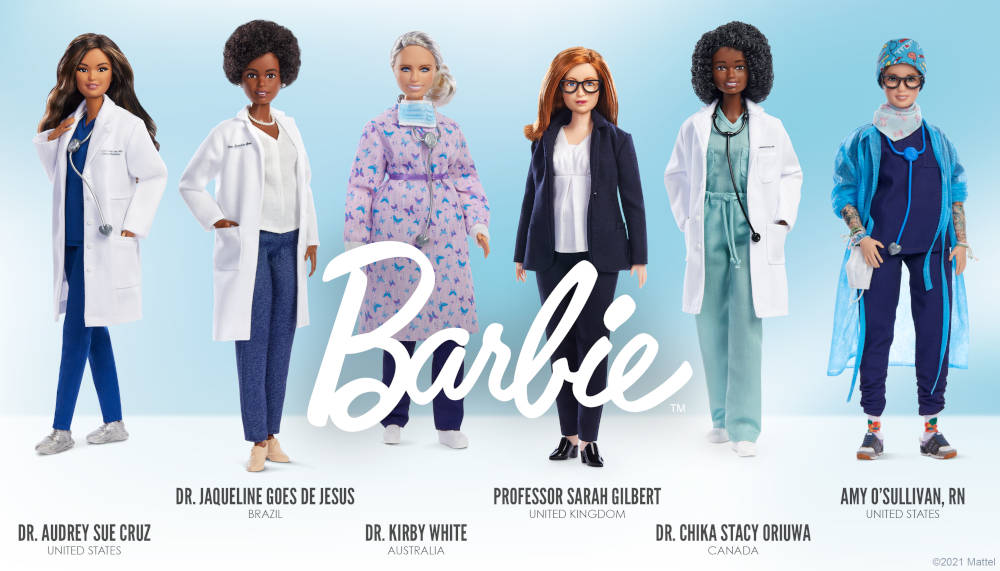 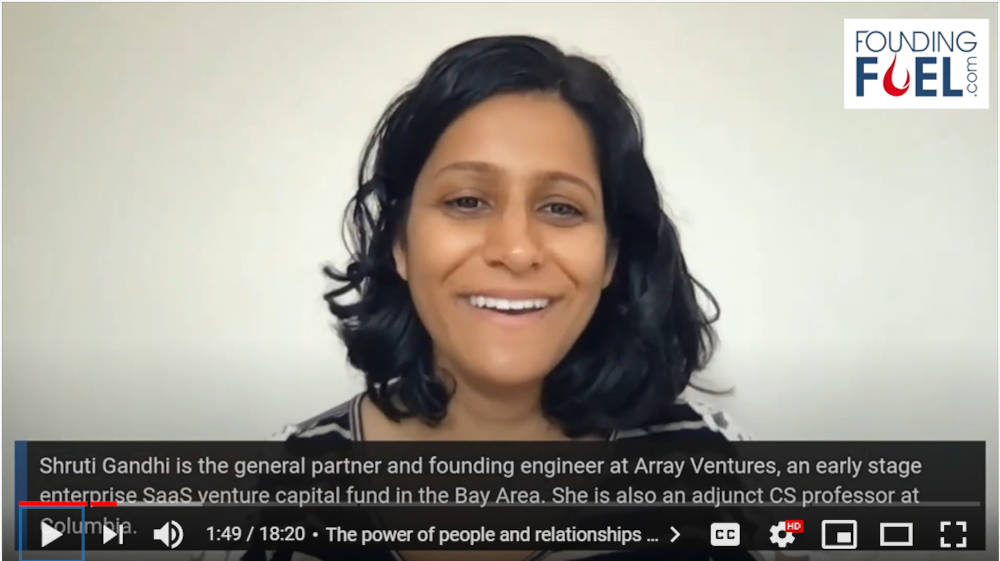 Six archetypes of leaders for a new normal 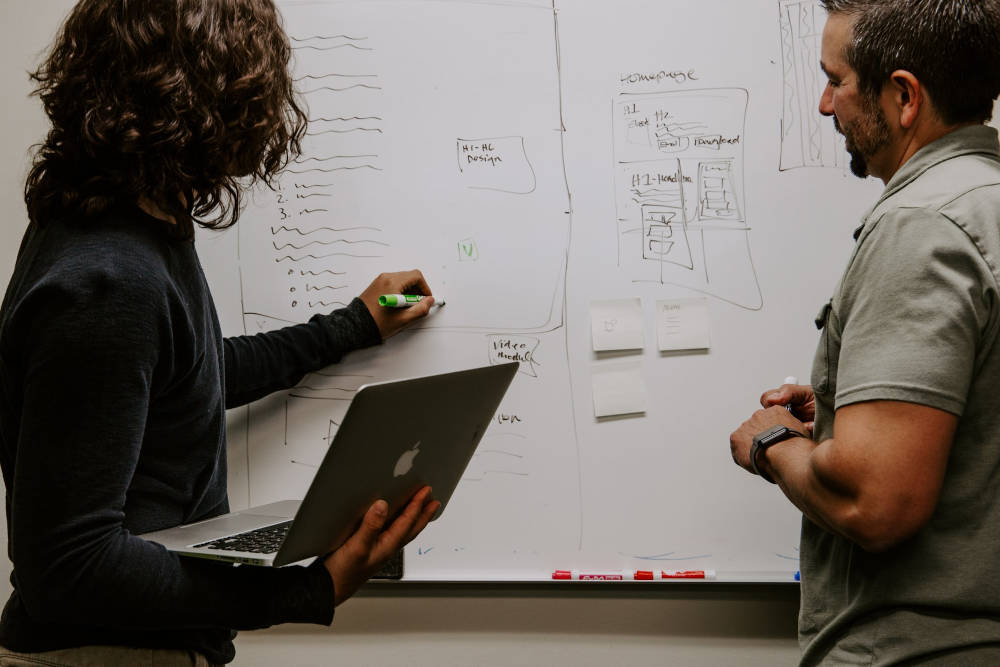 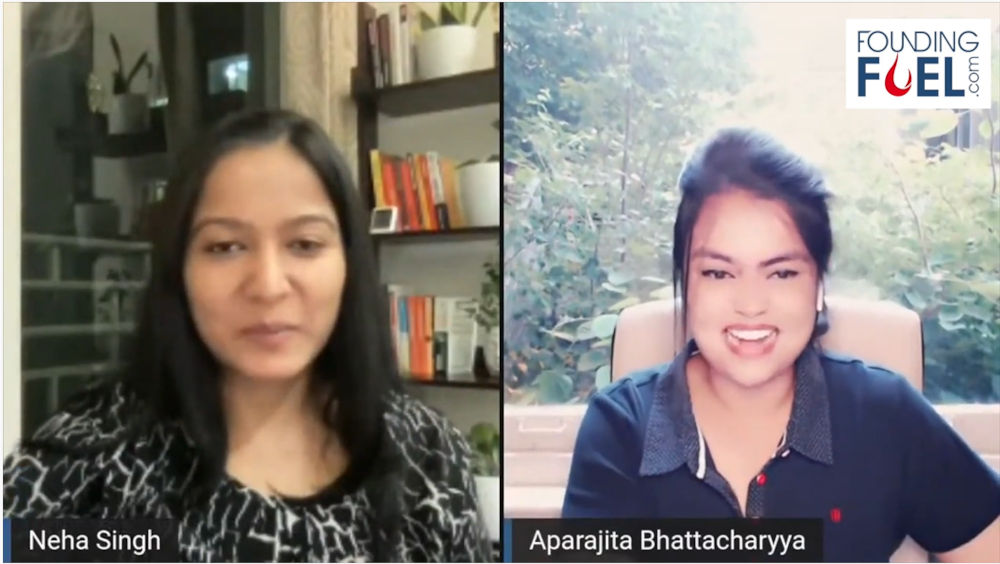 Neha Singh, co-founder of Tracxn Technologies, talks about why she chose to be a generalist despite her techie credentials; how the startup ecosystem is evolving in India; and what founders ought to know about venture capitalists

What good leaders do right 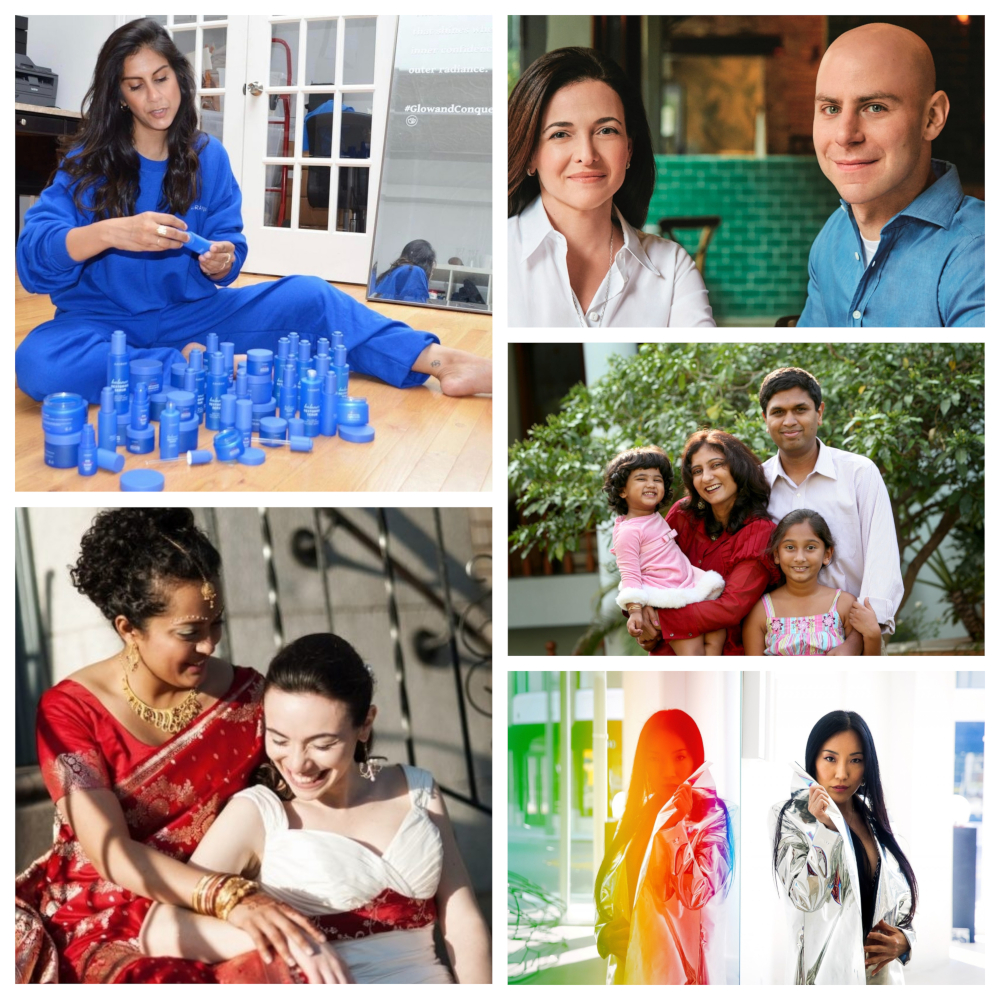 As I reflect on the initial months of Hustle Fuel, here’s a curated collection of the wisdom and helpful life lessons I’ve picked up from the leaders I’ve interacted with along the way 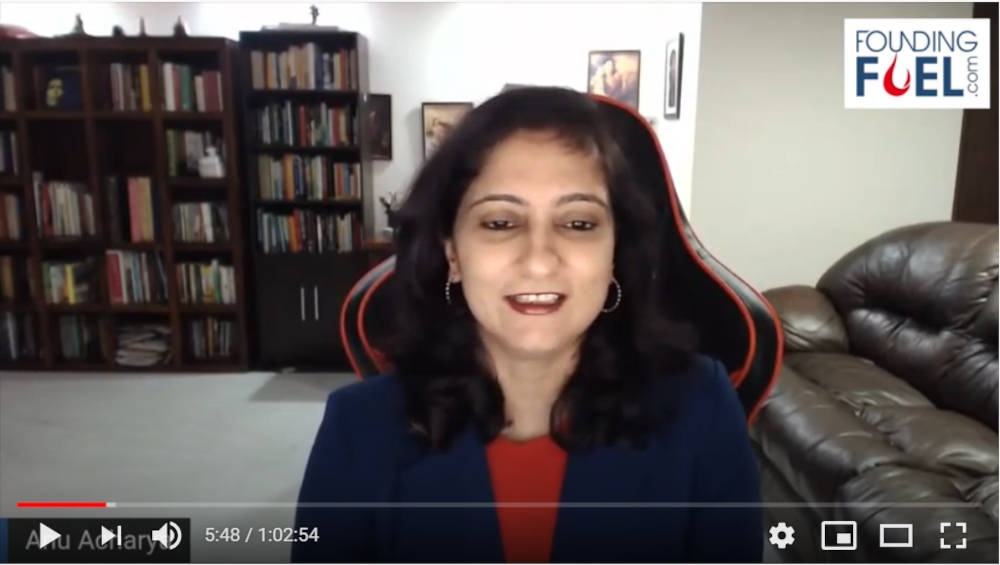 A conversation with Anu Acharya, CEO of Mapmygenome and former CEO of Ocimum Biosolutions, about why early influences matter, what it takes to scale two genomics companies in India, and everything else from Nutella cravings to an equal partnership at home and work

FF Life: Notes from a rookie doodler—five lessons
A battle of unequals
The soul in the machine: Thinking about thinking
Building Back Better: Lessons from Zoho's founder
Why we need a new framework for India@100

FF Life: Getting AI tools to work for you
Masterclass: The World in 2023
FF Life: Personalised medicine and healthcare
7 Big Trends in Air Travel: What to Expect in 2023
FF Life: A peek into ChatGPT